2018 Starting With A Very Green Outlook For The Spanish Real Estate Market..... 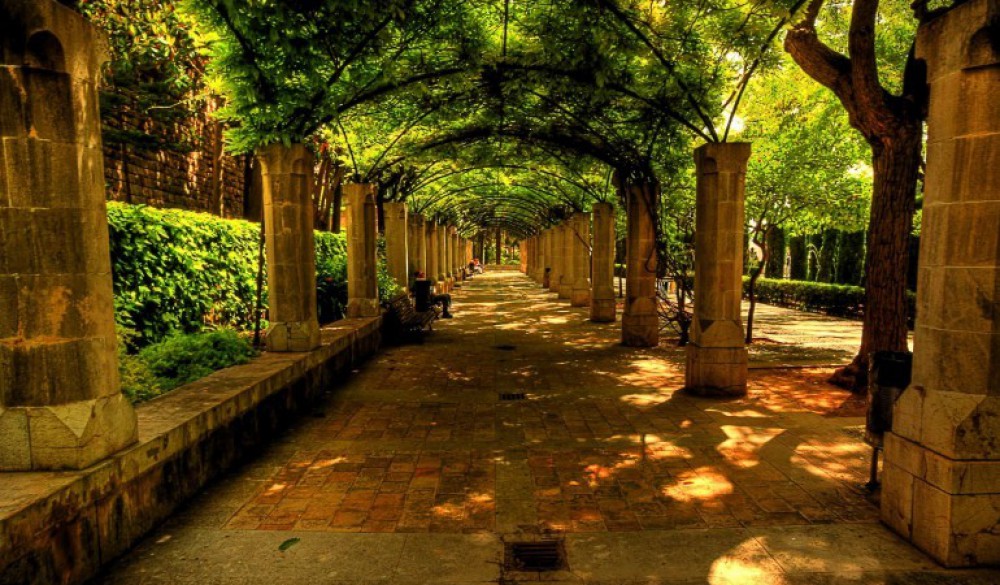 Property sales in Spain are forecast to reach 526,000 units in 2018, 9.3% more than the 481,000 transactions expected this year, and 21% more than last year, according to Anticipa, one of Spain’s biggest real estate servicers. All this provided that mortgage conditions and the Spanish and Euro zone economies behave as forecast.

Of the total sales, the majority are resale properties, and just 275,000 new homes. Prices for resales and new builds are expected to continue to increase by 5.8% over Q4 this year and by another 5% by the end of 2018. They will, however, remain 23% below their 2007 peak.

The figures come from the report by Anticipa Real Estate, specialists in property and loan management owned by the international fund Blackstone. The report on the Spanish property market 2017-2019 was presented at Barcelona Meeting Point by the company’s managing director Eduard Mendiluce and Josep Oliver, a lecturer at the Universitat Autonoma de Barcelona (UAB), whose team compiled the report.

Growth is expected to continue easing over the forecast horizon, to an annual average rate of 2.5% in 2018 and 2.1% in 2019. Private consumption is projected to remain the main driver of growth, but to slow down as the pace of job creation moderates, pent-up demand is absorbed, and other factors that supported the growth of household disposable income in recent years, such as the decrease in oil prices, abate. Residential construction and equipment investment are set to ease gradually, the latter in line with the projected slowdown in final demand