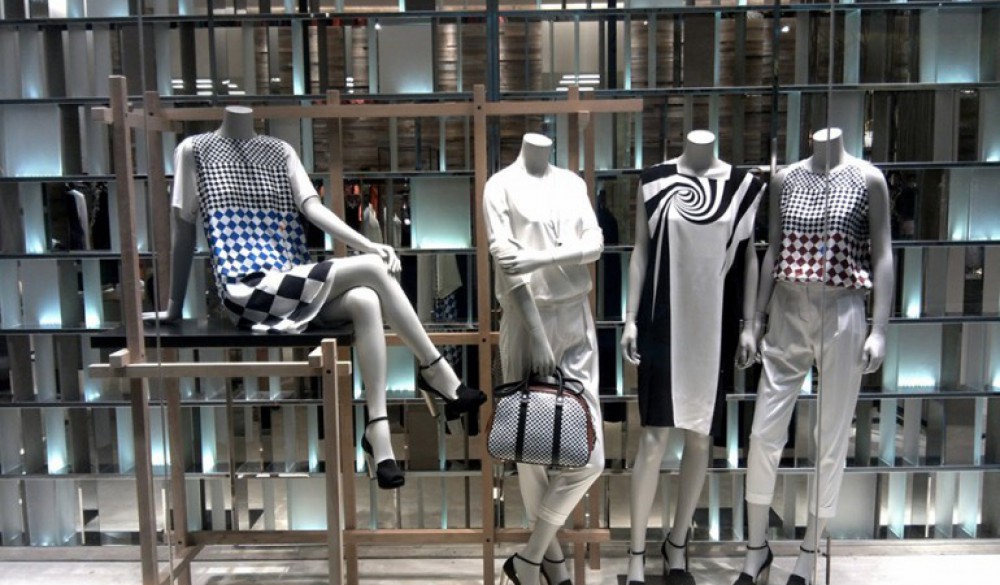 Spain’s economic recovery continued the latter part of 2015. Consumer prices decreased by 0.7% in October and 0.3% in November, and as a result, the consumer confidence index increased from 99.8 in October to 104.6 points in November. This is reflected in retail sales, with year-on-year growths of 6.0% in October and 3.3% in November. While overall country prime rents were stable in Q4, sustained growth of up to 5.0% was measured in the most popular retail hubs in Madrid and Barcelona

Retail occupier demand was strong in Q4 2015. The high street sector was particularly active, with a number of notable deals occurring, including the opening of the second largest Primark store in Europe in Madrid Gran Via. With supply levels on the best high streets in Madrid and Barcelona low, demand has begun to branch into the secondary markets. In addition, robust demand is helping to improve developer confidence, and as a result, a number of previously on-hold projects have been reopened. In the shopping centre market, new supply levels coming onto market were low throughout 2015. Only 111,500 sq.m of new space was delivered and 5 new schemes were opened. However, this is likely to improve in 2016 when more than 250,000 sq.m of new space is set to open.

Spain’s investment market inclined moderately over 2015, with a 7.4% growth in total real estate investment volumes – a growing proportion of this deriving from the retail sector, at 17.6% year-on-year growth. In Q4, the high street segment attracted most interest by the number of concluded deals, however when looking at trading volumes, shopping centre acquisitions accounted for the majority, two-thirds of all investment activity.

The outlook for Spain’s retail market remains positive. Despite the existing risks connected to the country’s high unemployment rate and continued financial imbalances, the economy is set to see further improvements and thus attract an increasing number of international occupiers and investors. As a result, demand for primary as well as secondary retail assets is expected to grow in 2016