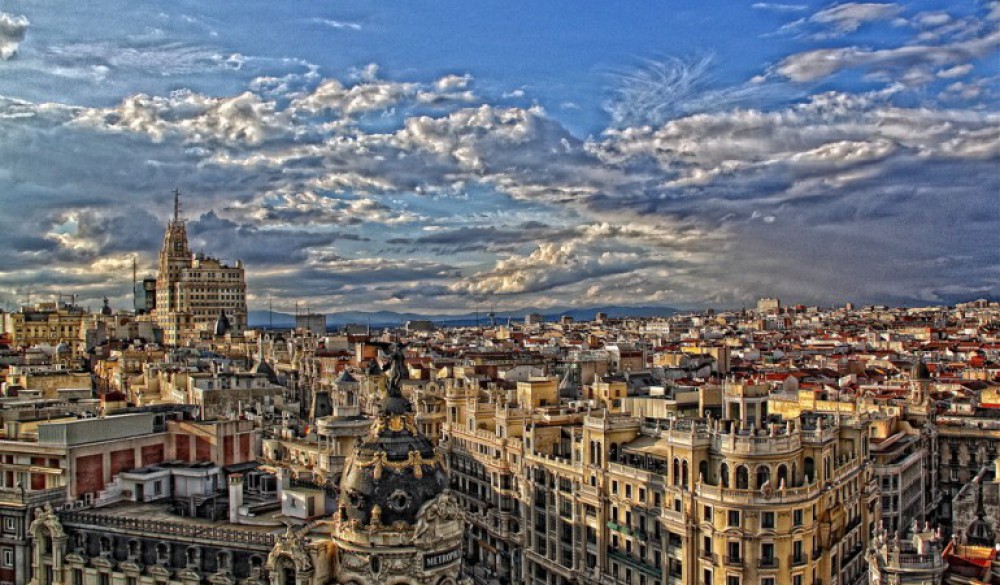 MADRID—Spain’s economy grew in the third quarter at the fastest annual rate since the 2008 financial crisis, official data showed Thursday.

In its second estimate of gross domestic product for the quarter, statistics bureau INE said the eurozone’s fourth-largest economy grew 3.4% in the July-to-September period compared with the year earlier period, up from a rate of 3.2% in the second quarter.

On a quarterly basis, INE said the economy slowed slightly, expanding 0.8% from the previous quarter, compared with growth of 1% in the second quarter.

Both readings are in line with a preliminary estimate released last month, and indicate Spain is on track to record its strongest economic performance this year since 2007.

The statistics office provided a growth breakdown that shows that internal demand accounted for much of the momentum in the quarter, driven by a recovery in domestic spending. That contrasts with a negative contribution from international trade for the third consecutive quarter—the result of exports being outpaced by imports.

Government spending rose 3% on the year, the highest pace since the fourth quarter of 2009, when a left-leaning government tried to implement a Keynesian stimulus program. Prime Minister Mariano Rajoy of the conservative Popular Party, who will stand for re-election on Dec. 20, is now banking on an improving economy to offset his low popularity ratings.

This spending expansion is being underpinned by rising tax receipts, up 6.1% in the January-October period according to estimates released Wednesday by the Budget Ministry. However, analysts say the trend may endanger Spain’s target of cutting its budget deficit to 4.2% of GDP this year from 5.7% of GDP in 2014.

This is closely tied to rapid job creation, the result of lower borrowing and energy costs, as well as a 2012 labor market reform that makes it easier for companies to lower wages and fire employees. INE said Thursday that labor costs rose a mere 0.1% on the year in the third quarter from the same period a year ago.