The Outlook For Real Estate Is As Beautiful As The Seasons In Spain..... 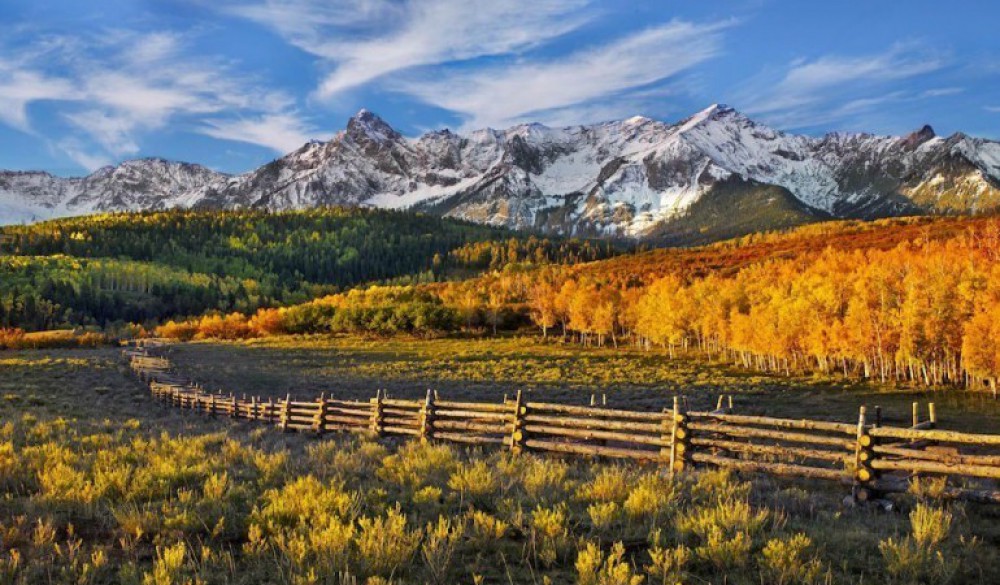 The Spanish property market will take off in 2016 forecasts the international real estate consultants CBRE in their ‘Tendencias 2016’ (2016 Trends) report.

The Spanish real estate crash is over and 2016 will be the year the market “takes off”, says the report based on a survey of more than 100 high-level executives in the property industry.

Property prices will rise and new development will ramp up to as much as 250,000 housing starts this year, they say, as 83% of those surveyed agreed that house prices have bottomed out, compared to 46% last year.

For the first time since 2007, as much as 40% of the survey believe that new development now has “high potential”, double the figure of last year.

On the other hand, in separate news, the President of the Spanish Builders and Promoters Association (APCE), Juan Antonio Gómez- Pintado, recently said he expects housing starts to rise to 70,000 – 80,000 next year, only reaching 150,000 in 2017.

CBRE argue, like many others, that there will be two distinct markets in 2016: One in full recovery mode, and another that continues to languish in crisis.

Prices and home building will continue to recover in Barcelona, Madrid and some other of the most important provincial capitals, and popular holiday destinations like the Costa del Sol. “There are secondary markets where there is no recovery,” explains Lola Martínez-Brioso, head of research at CBRE.

Will the political uncertainty currently prevalent in Spain derail the recovery where it exists? Not necessarily. “There is a positive scenario of economic growth which is not going to change overnight,” says Adolfo Ramírez-Escudero,