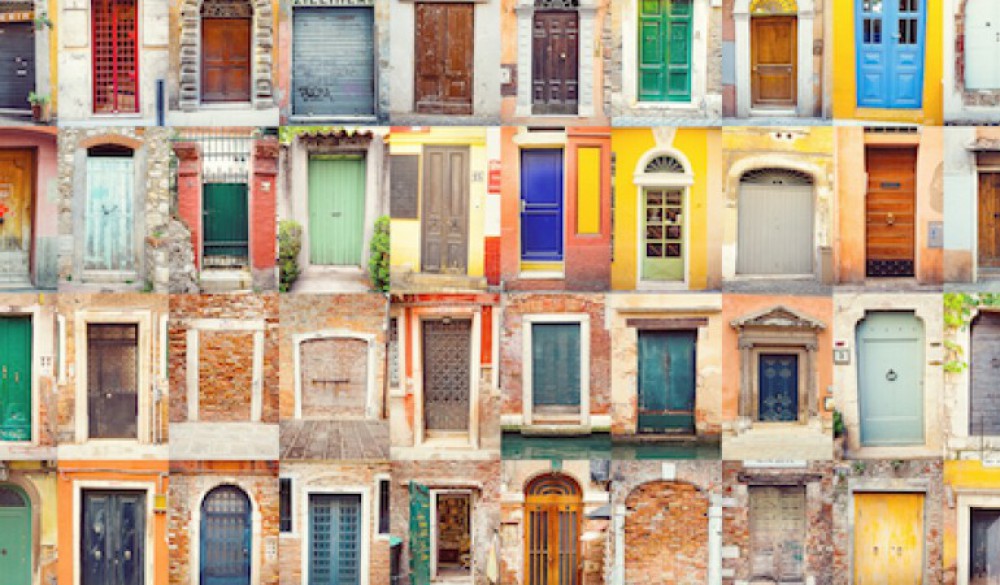 British buyers have contributed the most to a steady growth in overseas buyers demand for property in Spain as the housing market remains stable.

According to figures from the College of Property Registrars more than one in 10 properties sold in Spain is now bought by a foreign buyer, including expats and non-residents.

Foreign demand as a percentage of the market was 13% last year, fractionally down from 13.5% the year before and foreigners bought 46,000 homes in Spain last year, 12,000 in the last quarter alone.

British buyers were once again the biggest group of buyers by a large margin with 9,956 acquisitions last year, some 21% of foreign demand last year, followed by the French with 4,116 or 9%, and the Germans with 3,445 or 7%.

‘The big story from last year’s foreign sales figures was the 81% increase in British demand compared to the year before. The British are clearly back to being the dominant force in foreign demand, though not yet as dominant as they were in the boom years,’ Stucklin explained.

‘Low Spanish property prices, down around 50% from the peak, plus a stronger Pound are no doubt fuelling British demand,’ he said but pointed out that fears of the UK leaving the European Union following the forthcoming referendum vote in June creating uncertainty about the UK’s future in Europe, and a weaker Pound in the short term, could encourage British buyers to sit on the sidelines for the next few months.

‘So don’t be surprised if British demand is significantly down in the first quarter of this year when the figures come out,’ he added.

At the other end of the scale Russian demand was hammered last year, down 43%, thanks to serious economic problems at home pushing the Rouble down around 16% in the last year, and 50% in the last 3 years, leaving many Russians much poorer.

Although the market is recovering in Spain there are still signs that pries and sales are up and down. The latest data from property portal Idealista shows that the average prices of a home in Spain fell by 0.9% in February to €1,583 per square meter.

Only two of Spain’s regions registered increases in the average price of property with the Canary Islands up 1.5% and the Balearic Islands up 0.3%. In Galicia the prices remained stable, while the biggest declines registered were those for La Rioja with a decline of 2.8%, Murcia down 2.2% and Castilla y León down 1.8%.

The Basque Country remains the most expensive region for second hand housing, with an average price per square metre of €2,550, followed by Madrid at €2,371 and the Balearic Islands at €1,900.

In contrast, the regions with the most affordable housing in February were Extremadura at €955 per square meter, Castilla-La Mancha at €968 and Murcia at €1,057.

But the residential real estate market is regarded as stable. The latest index from the Housing Department shows house prices rose 1.8% last year, the first time this index has finished a year in positive territory since 2007.

While the latest index from appraisal company Tinsa shows average national prices were up 2.7% over 12 months, and by 6.1% on the coast, and 2.5% on the Balearic Islands and Canary Islands.