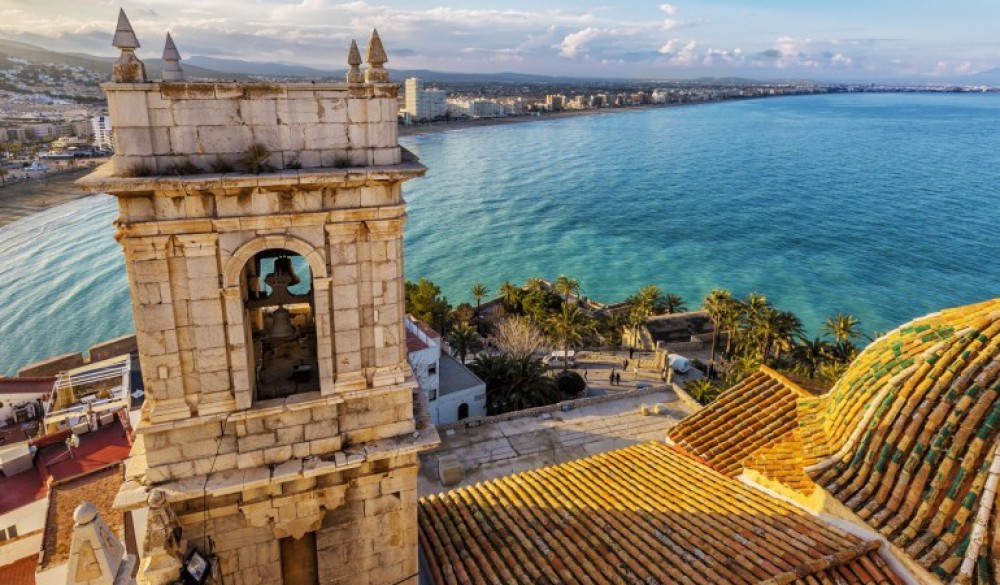 An analysis report found that overall the average budget for buying a holiday home on Spain is €200,000 with there being considerable regional variations.

But those seeking to buy a second home or holiday home on the popular Costa del Sol in Malaga will pay an average of €350,000, according to the report.

The research also shows that more than six million Spanish households own a second home in Spain, of which 3.6 million are located in coastal areas of the Spanish mainland and islands.

The profile of the average second home owning household are couples aged between 35 and 49 years old, with children and steady income of €3,500 per month or more.

According to separate research the strong tourism market in Spain is encouraging more second home owners who want to rent to holidaymakers. The market now appeals to a broader mix of buyers eager to take advantage of the tourism growth.

It explains that over the past five years Spain’s property market has undergone a radical transformation helped by a growing economy and improved jobs outlook. ‘Higher employment, rising disposable incomes and an upturn in consumer confidence are underpinning housing demand with mortgage lending up 20.2% in March 2017 compared to the previous year,’ it points out.

As a result prices have largely reached their floor across most regions with a lack of new supply helping to support values and for foreign buyers, Spain still represents good value.

In 2017, two key trends merit the attention of second home buyers, says the report. Firstly, the diversification of demand. British buyers, down 28% in the year to the end of 2016, are being replaced by Dutch purchasers, up 58% during the same period, along with Belgian, Scandinavian, Latin American and Turkish buyers.

Secondly, Spain is witnessing the rise of the urban resort. Both Mallorca’s capital, Palma, along with Barcelona, Valencia and Malaga are undergoing a renaissance as buyers seek to combine a vibrant city centre and all it offers in terms of culture, cuisine and retail with the benefits of a beachfront and marina.