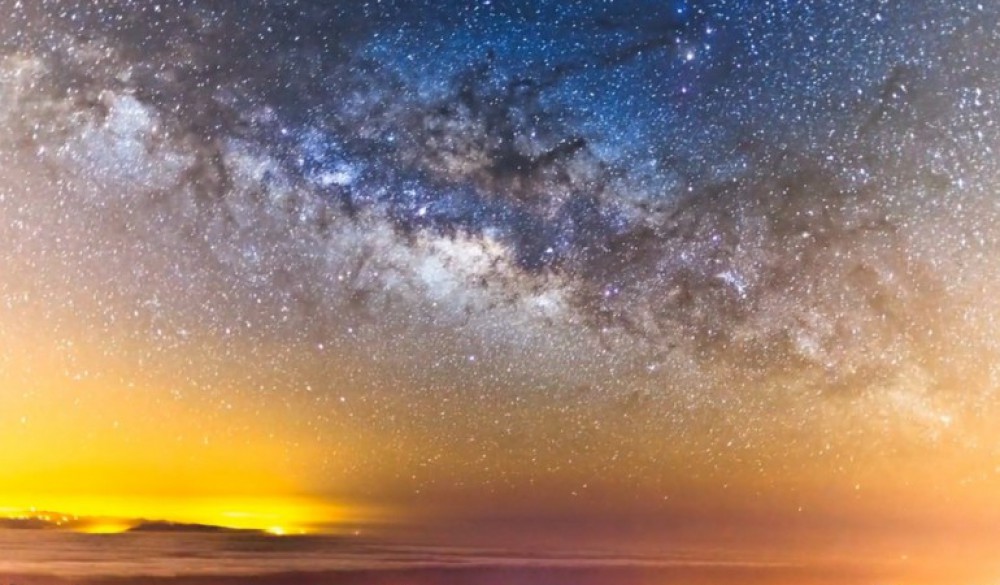 Home Sales Rose by 13.8% in September

The sale of homes in Spain increased by 13.8% in September, over the same month of 2014, reaching a total of 30,711 transactions, according to the latest data published by the National Statistics Institute, which relates to sales registered in the property records from transactions carried out in months prior to the reference period.

In the first nine months of the year, home sales accumulated an increase of 12.2%, with new housing registering a decline in transactions of 35.3%, while those on second hand housing rose by 42.9%.

Most of the home sales carried out during the ninth month of the year, specifically 89.9%, were on free housing, which increased by 15% year-on-year, reaching 27,621 transactions, while 3,090 transactions were carried out on protected housing (10.1%), representing an increase of 4.5% over September 2014.

The statistical agency also reported that, in September, the region of Valenciarecorded the largest number of home sales per 100,000 inhabitants, with 123.