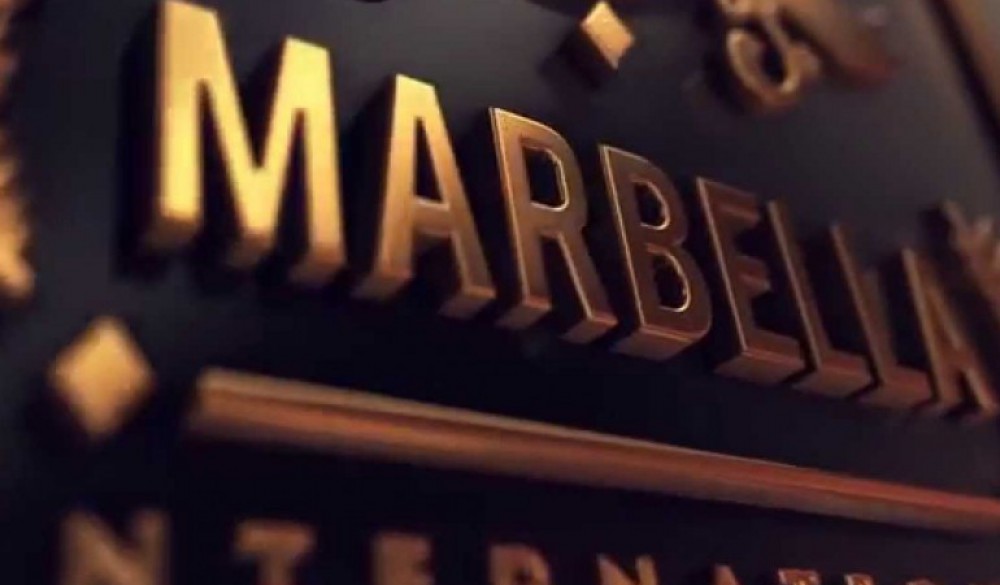 The first iFilmmaker International Film Festival ended on Tuesday night with the awards ceremony at the Cine Goya Marbella in Puerto Banus.

Filmmakers  from 75 countries were present, among them the Goya panel member  Andrés Pajares, Jesus Lloveras who has a total of 16 nominations for the Goya awards as well as Marbella mayor Jose Bernal and  the Russian Ambassador.
The big winners of the night were two contrasting films “Battalion” with a budget of 10 million euros and produced by Sony and Columbia and  “Third Degree”, an independent film made with a very tight budget that gained its creator and main actor Jesús Lloveras a standing ovation from the audience.

In the short film section the undisputed winners were “The Trench” Javier Llamazares and “Zero” by David Victori.

The organisers of the festival MakingNoizeFilms (Mari Cielo Pajares and Gary Stennette) and distributors of the films (Golden Mile Productions), were delighted at the fantastic reception by the  industry internationally, and are looking forward an even more successful festival next year.