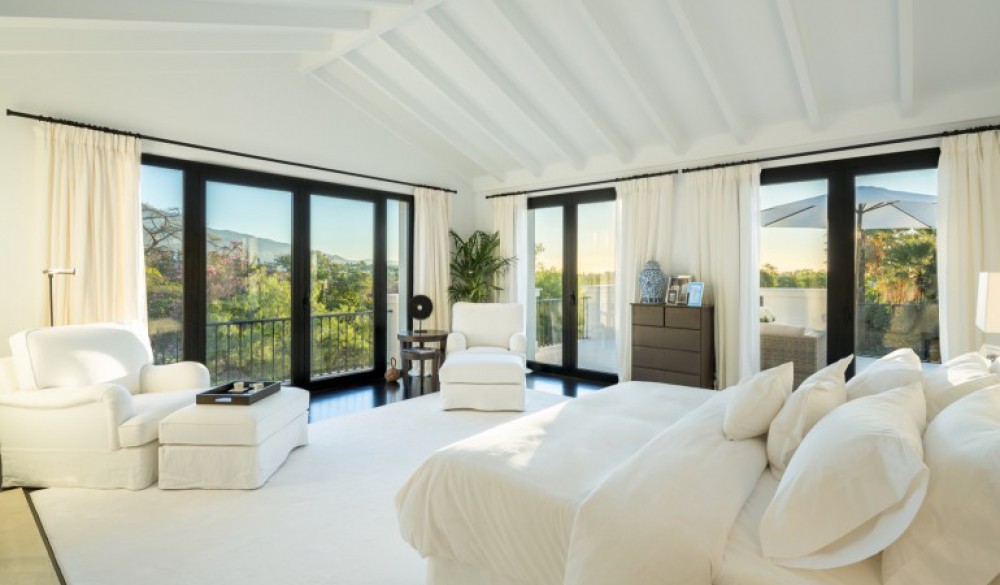 Almost 36,000 new homes were completed between January and August this year, 39.7% more than the same period last year.

This figure brings new-home completions back into growth territory after nine consecutive years of contraction that saw building completions fall 94% between 2007 (when 641,419 properties were completed) and the end of 2016.