Accelerated Growth In The Spanish Economy 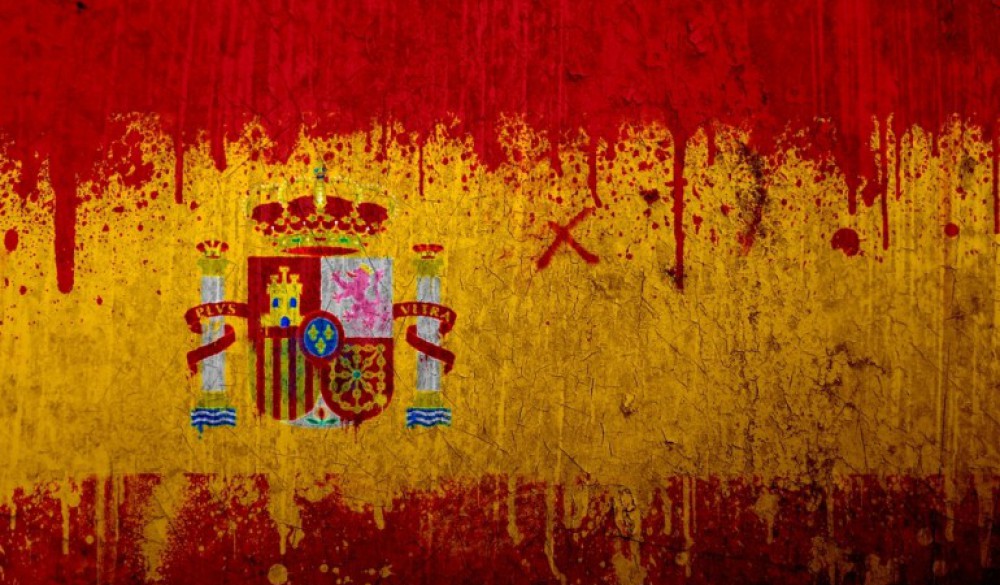 Spain’s GDP growth accelerated to 1 percent in the second quarter, making it one of the fastest growing countries in the eurozone following the published by the European Union’s statistic office on Friday.

GDP grew by just 0.3 percent across the 19 country euro area – slightly less than expected – and yet Spain recorded the second highest growth, after Latvia.

Spain's growth of 1 percent GDP during April to June after recording a 0.9 percent rise during the first three months of the year.

The positive data came as the IMF warned Spain’s government that it must stay the course on economic reforms ahead if it wants generate growth and reduce its sky-high unemploymentrate, ahead of a year-end general election.

"The clearer we are in not reversing existing structural reforms and fiscal consolidation, the stronger is the defence against any external risks," said Helge Berger, chief of the IMF mission in Spain following the publication of the body's annual report on the country.

The Washington-based IMF warned that backtracking on reforms would "create uncertainty and damage the recovery, especially if external conditions deteriorate."

Spain is benefiting from a weaker euro which helps boost exports and lower oil prices and is less exposed to "external contagions" such as the Greek economic crisis, it added.

The country emerged in 2013 from five years of on-off recession and the government forecasts the economy will grow by 3.3 percent this year -- more than twice the average forecast for eurozone countries.

The IMF maintained its forecast of economic growth of 3.1 percent in Spain this year, slightly below the 3.3 percent expansion predicted by the Spanish government.

It sees the Spanish economy, the eurozone's fourth largest, expanding by 2.5 percent in 2016 while the government predicts growth of 3.0 percent.

While positive for Spain the latest Eurostat data showed that France’s struggling economy had stagnated in the second quarter of 2015 in contrast to their German neighbours.

The German economy, Europe's biggest, grew by 0.4 percent in the second quarter of 2015, fractionally faster than in the preceding three months, but slightly short of analyst expectations.

5623 Views
Register for our newsletter