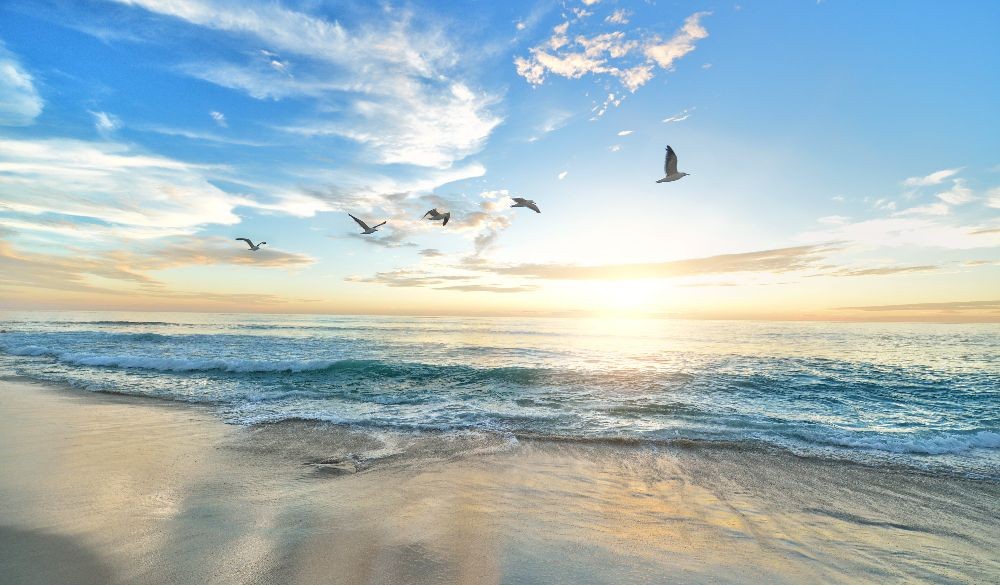 The Marbella City Council will give the green light shortly to the definitive approval of the Partial Plan of the Pinar, which will allow for the construction of the Four Seasons luxury hotel in Marbella on the land to the entrance of Río Real approximately 100,000 square meters have been allocated to public endowments.

The councilor for Urban Planning, María Francisca Caracuel, explained this week in a press conference that during the "execution phase between 3,500 and 4,000 jobs will be created and in the exploitation phase a thousand permanent employees will be required".

The mayor of Marbella has specified that the partial plan acts on an area of ​​325,000 square meters, of which 103,000 will be allocated to public facilities through assignments, with cultural, educational, sports, roads and parks and gardens planned.

The rest, 222,000 square meters, will go to the construction of a 5-star Grand Luxury hotel of the Four Seasons brand, 200 rooms, and 486 homes, of which more than half will be single-family exempt and the others are semi-detached and of Mediterranean town category.

"The buildable area will be 73,100 square meters, so we can say that the density is low for an initiative of this size," he stressed.

"We are facing a project of great relevance for the city, with a planned execution period of between 2 and 3 years and an investment of 650 million euros ", has detailed the town planning manager.

Caracuel highlighted the fact that "a chain of such international prestige has decided to invest in Marbella, which will allow us to increase the offer of excellence in our municipality and continue to capture quality markets".

On October 5, 2018, the first stone was laid, in a formal ceremony that was attended by the then president of the Board, Susana Díaz, together with the secretary general of the World Tourism Organization (UNWTO), Zurab Pololikashvili.

The grounds are owned by Villa Padierna Hotels & Resort, which has teamed up with Four Seasons to promote this new luxury hotel.

It is a large plot, very easy to identify to the right of the highway, towards Cádiz, just after passing Río Real and just before reaching the entrance to go to the center of Marbella.

9201 Views
Register for our newsletter