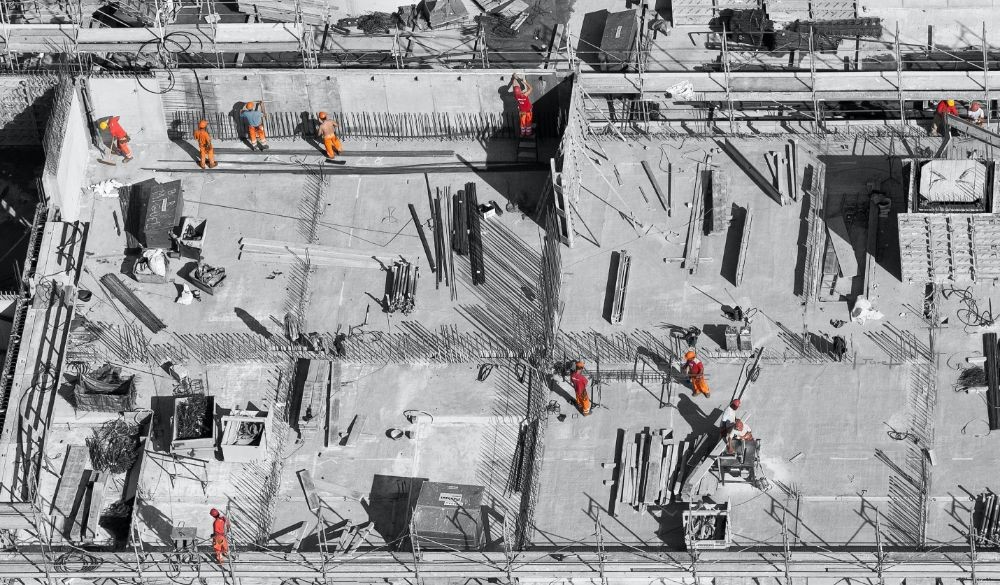 OVER 500,000 new homes are expected to be built in Spain over the next four years in spite of the current construction slowdown caused by the coronavirus pandemic.

A third of the new properties will be in the Barcelona and Madrid areas according to a survey conducted by the E&Y consultancy. The report says that 387 new housing projects are in the pipeline from developers and investors. E&Y’s Ivan Azinovic said: “The pandemic has produced a drop of 22,000 new homes planned for 2022, but we do predict an eventual return to building levels last seen in 2005.” Azinovic added that there will be an increasing trend of new homes being constructed to lease out. “By 2025, 10% of new builds will be aimed at younger people looked to rent.”

The survey also projects no major long-term reductions for new builds in tourist and retirement areas like the Costa Blanca, Costa del Sol, and the Balearic Islands. The pandemic did not stop new home prices in Spain’s main cities rising during 2020. The Appraisal Society’s(TS) Real Estate trends report said that the average price went up by 0.9% last year. Price rises have slowed down for the third successive year with €2,476 being the average per square for properties sold last month. Equated to 90 square metre medium-sized home, the asking price comes in at just under €223,000.

Spain’s largest new property rise for a city is in Palma de Mallorca with a 1.4% increase in 2020. That’s closely followed by the regular price drivers of Madrid and Barcelona. The Trends report says that by region, Madrid, Catalunya, and the Basque Country have the highest new house prices in major centres In contrast at the bottom of the scale, the lowest increases could be found in Murcia’s towns and cities, along with Extremadura.

The Appraisal Society has worked out that at the end of last year, it took somebody 7.5 years of an annual full salary to be buy a property. That’s 0.1% more than a year earlier, but the Society believes that concerns over income caused by the pandemic will make it hard to make any future price predictions, at least in the short-term.

7914 Views
Register for our newsletter