Looking Beyond Christmas to 2016 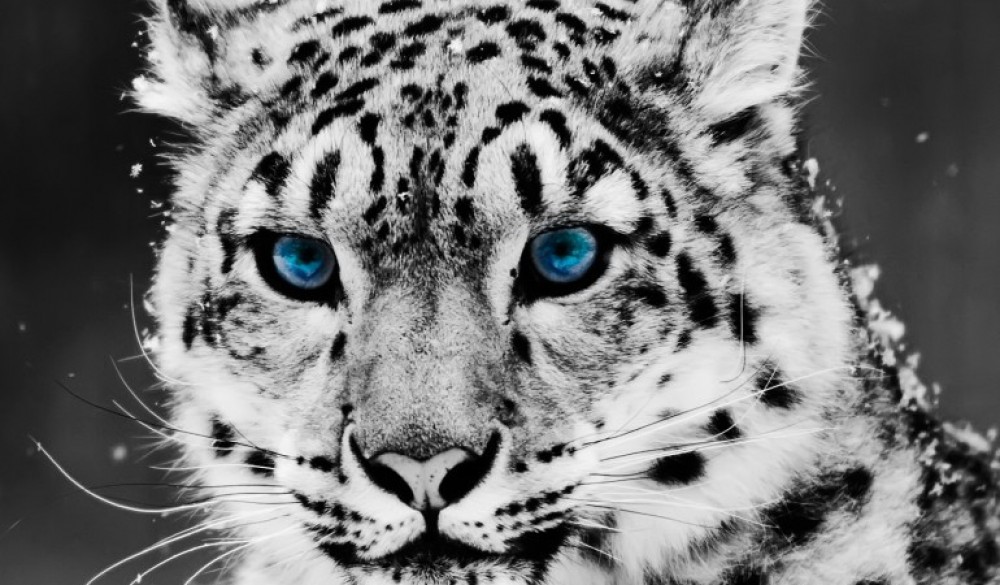 HOUSE PRICES: Forecasts for 2016 and beyond

House prices are rising according to five of the seven indices tracked by Spanish Property Insight. This data seems to suggest that years of depression have come to an end. So what do some of the housing market experts regularly quoted in the Spanish press have to say about the outlook for house prices in 2016 and beyond?

Economics professor, and director of the master’s degree in real estate at the University of Barcelona, Bernardos told El Mundo that prices are rising most “in prime zones of the cities, where there is a shortage of good product.” Pointing to rising mortgage lending, rising middle-class household income, increased optimism about the economy, and the resurgent preference for buying over renting, he forecasts that prices will continue rising in 2016, and at a faster rate. He talks of future increases of 12% on average, and up to 20% in the best locations.

Property market consultant Ruiz Bartolomé is optimistic about house prices next year, pointing to rising land prices as a big reason to expect rising values in the housing market. Land prices rose 9.7% on average in Q3, but as much as 59% in the big cities, and sooner or later these increases will filter through into house prices, he argues. The new homes being built are also bigger and of better quality than in the past, which will also influence prices.

“An increase of 5% to 6% on average, and 10% to 12% in the best locations is nothing,” he told El Mundo. “It’s just a consequence of the fact that prices have fallen too far. The market has a capacity to rise and adjust upwards, adapting back to an economy where mortgage financing is normal.”

“If there are no fiscal changes and the banks don’t go mad, housing could rise up to 20% and then stabilise. In Dublin, prices have risen 15% and the same will happen in Madrid. That’s normal.”

President of the Foundation for Real Estate Studies, Gil strikes a more cautious note in a recent article in El Mundo. 2015 has been “moderately positive, especially in comparison to previous years,” he writes, but it is a two-speed market, with the recovery confined to the best areas of the city and coast. He also worries the recovery story is being exaggerated in the press. “We have gone from total depression to exaggerated optimism, euphoria,” he says.

“We are heading in the right direction, but just because the sharp adjustments have stopped it doesn’t mean to say we are going to entre into an upward spiral, or anything like that. 2015 has been a step forward, but we still have a long road before us and it’s not without risks. We should play it “game by game.” That’s the philosophy.”