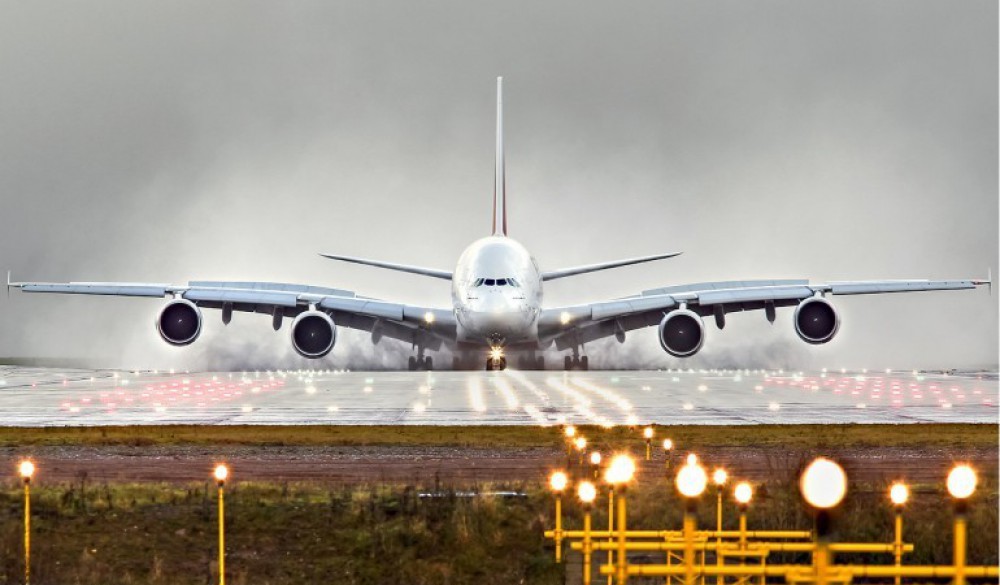 After tripling its presence this year in Spain, where it has three daily flights to Dubai (2,160 seats per day in both directions), two from Madrid and one from Barcelona, the company plans to increase, within two to five years, its offer in the country.

The extension of the offer may be made through increased frequency or increased capacity, using the A380, at airports where it already operates, or including new Spanish cities like Valencia, Bilbao and Malaga.

If Emirates objectives are met regarding the A380, it could become the first airline to operate with this giant plane in Spain.

The A380 of the Emirates fleet are configured in a special way, as the company has chosen to reduce a few seats in the first class to install showers and also in the business class so that passengers have a bar.

However, one obstacle to operate the A380 is the need for alternative airports adapted to this type of aircraft, when it is impossible to land at the destination for any reason. The new Malaga airport runway that opened in 2014, has a length of 2,750 meters, plus another 340 meters for the takeoff of maximum capacity aircrafts.

• Located in the first terminal of the airport is the National Museum of Airports and Air Transport, it houses over 1,500 pieces relating to aviation history from all around Spain.

• Malaga airport hosts an Educational Visit programme where students of all ages learn about air transport, aviation and the world of airports.

• The arrivals hall in terminal 3 houses an exhibition space where temporary exhibits by new artists wanting to introduce their work are displayed.

• The airport became a military base in 1936 during the Spanish civil war, the airbase is still intact.

• Visit the airport museum to see the very first air traffic control tower which has been lovingly kept in its original condition.