Interest Rates in Spain Will Remain Negative Until The Next Decade 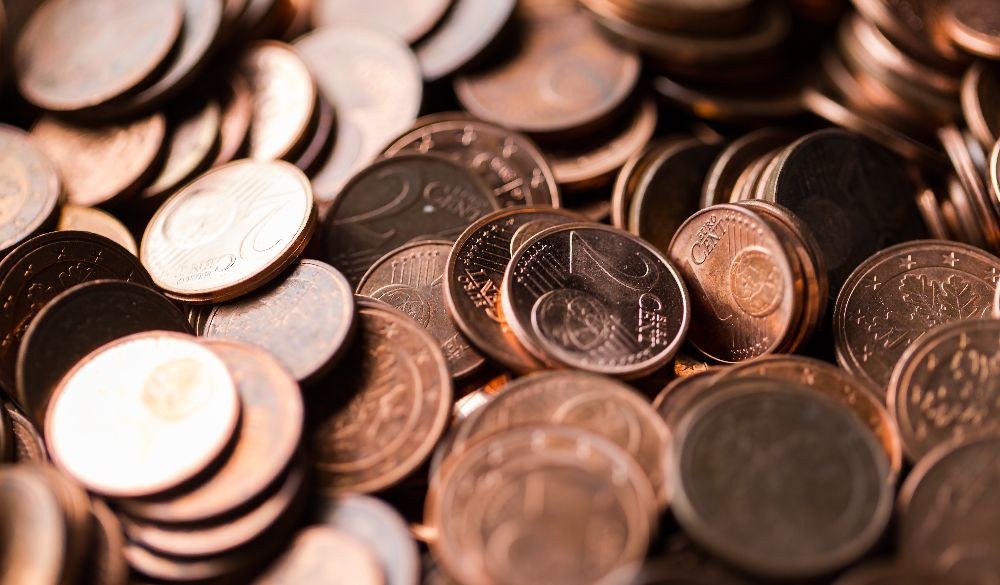 Interest rates in Spain will remain negative until the next decade

Good news for house buyers and mortgage holders in Spain, as the CEO of the Spanish bank Caixabank believes that the current scenario will be maintained until 2031.

His prediction coincides with the historic lows of the 12-month Euribor, which ended September with a monthly average of -0.415% and, if there are no last minute changes, will again break records in October and the remaining months of 2020. For the time being, the provisional average for October is already below -0.46%, and there are already experts who believe that it will be as low as -0.5%.

Although good news for many mortgage holders in Spain or those searching for a mortgage, these low interest rates are putting pressure on the banking sectorand add to other foreseeable consequences of the coronavirus crisis in Spain: a weak demand for financing by households and a future rise in default rates (mortgage defaults have risen for the first time in three years in Spain due to the situation) which in turn will force banks to make greater provisions, reducing their profits. This is without forgetting that the contributions of the large entities are suffering, weighed down by the prohibition on distributing dividends.

With all these problems on the table, the need for banks to increase income and reduce expenses is growing, and one formula for achieving this is through mergers. Caixabank and Bankia are already immersed in this process (although it could take nearly a year to materialise completely), while Liberbank and Unicaja are in negotiations for their possible union. More Spanish banks, such as BBVA, are not ruling out a merger in the future, while Santander, Sabadell and Bankinter assure that this hypothesis is not in their strategic plans for the time being.

Both the European Central Bank (ECB), and Banco de España, along with the Spanish Banking Association (AEB) have been encouraging banks to improve profitability through concentration and mergers for years. The alternatives are national mergers, although there is also the alternative of creating Pan-European financial giants.

To recieve a free mortgage consultation and to see how much you would qualify for please email us at info@assetfolio.com