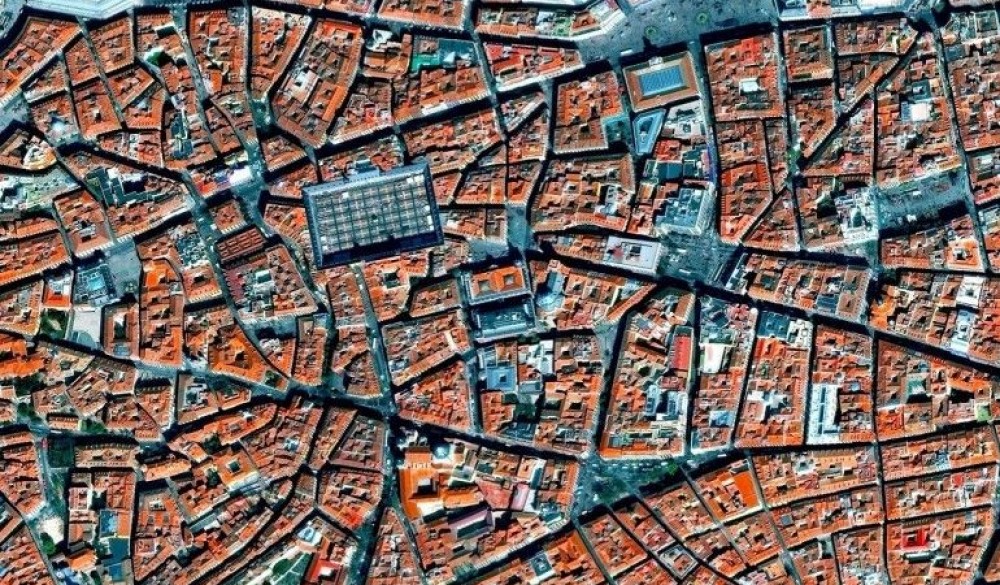 International investment capital continues to see Madrid as an attractive option. Although housing has become more expensive in the Spanish capital city in recent years, prices are still much more affordable than in other major European capitals such as London or Paris. In fact, it is the fourth most attractive European city for real estate investments.

This is the main reason why the British property developer Grosvenor is preparing to increase its investments in the capital. The company, which has been a major player in the UK domestic market for over two decades, plans to invest around 200 million euro in the next year and a half. This is a figure similar to the one it has invested since 2015, when it entered fully into the luxury residential business, and with which it has acquired land, built new constructions and also renovated old buildings.

Specifically, the company wants to buy well-located buildings to refurbish them and put them on the market with a price per square metre of between 8,000 and 10,000 euro, which is between 745 and 930 euro per square metre. This price is four times the average of the Spanish capital. These plans are set to materialise through the joint venture that it has created together with the Malaysian firm Amprop.

It currently has four projects: a development on Calle Jorge Juan, in the heart of the Salamanca district; a refurbishment of a building on Calle General Arrando, in the Chamberí district; and the other two projects are located on streets near the main thoroughfare of Madrid, the Paseo de la Castellana.