2017 - Malaga Had The Second Highest Number of Sales Per Inhabitant In The Whole of Spain. 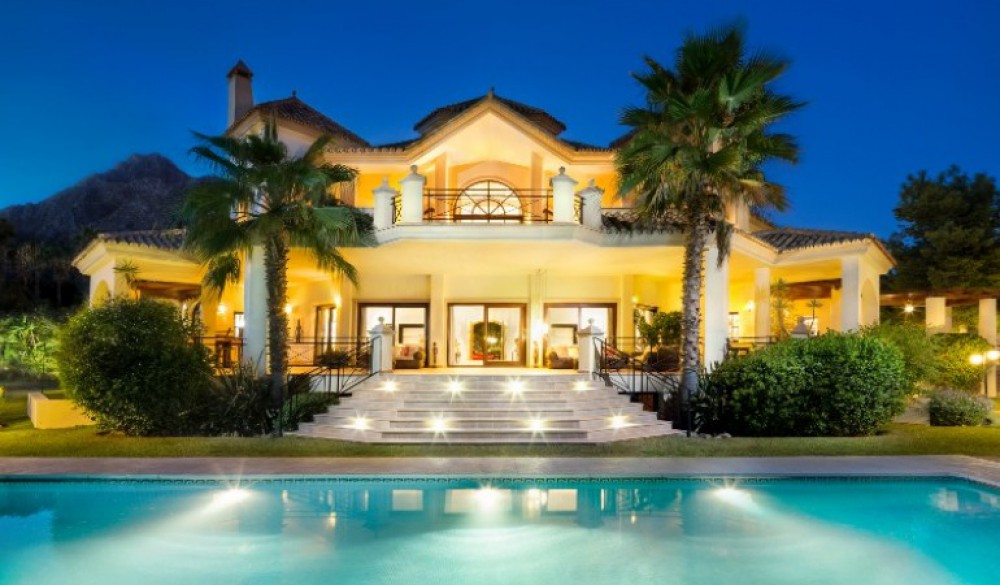 Last year, the province registered 30,300 sales, a 14.6% increase on the year before. It means it had the second highest number of sales per inhabitant in the whole of Spain.

Foreigners acquired almost 30% of these homes, a percentage that also places Malaga among the most attractive provinces for the foreign buyer after Alicante, Tenerife (where foreign buyers accounted for more than 40% of sales) and Girona (30.8%).

Second-hand housing, which includes those owned by banks, accounted for 81.5% of sales in Malaga (in Spain it was 82.6%), mainly because the supply of new products continues to be scarce. Malaga is still waiting for new developments that began to be built  since the end of 2014 (mainly in the capital and on the western Costa del Sol) to reach the market.

Meanwhile, the data shows the foreign buyer continues to be a key player in the sector, mainly due to the attractiveness of the Costa del Sol. In 2017, foreigners bought almost 9,000 homes in Malaga, representing 29.6% of total sales.

The percentage is somewhat lower than in other years (between 2014 and 2016 it moved around 34%) due to the gradual return of the national buyer’s market, but it continues to show the province’s pull for foreigners.

The president of the Association of Builders and Promoters of Malaga (ACP), Emilio López Caparrós, said the market ‘is coming back to a normal activity’, but warned that this reactivation, for now, is only seen strongly in Malaga capital and the Western Costa del Sol.

“The eastern coast is also improving somewhat but the interior is still not there,” he said.