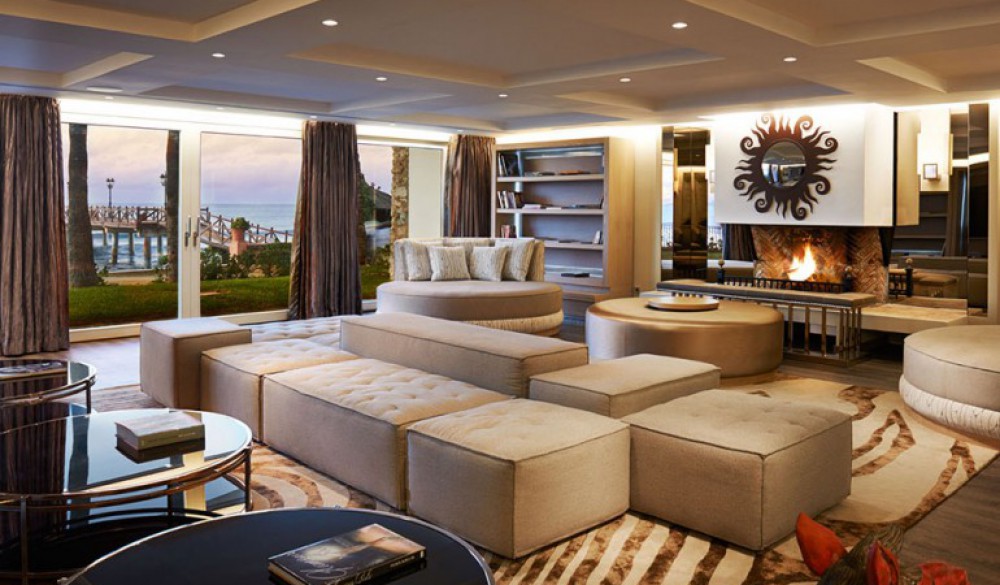 The summer season promises to easily break last year’s record figures for visitors. Costa del Sol tourism authorities calculate that over 6.2 million people chose Costa del Sol resorts for their holiday this summer with an impact of around €5.94 billion on the local economy.

Hotels on the Costa del Sol have had the best summer since the crisis and the figure of 2.4 million hotel nights in July was the highest in Spain. Other accommodation such as holiday lets also experienced an extremely busy month. And what’s more, tourists are spending more time on the Costa del Sol – July’s average of 4.5 days was the second highest in Spain, behind just the Canary Islands.

On the back of the Costa del Sol’s booming popularity as a holiday destination comes a surge in building activity. In the last two years, over 120 new property developments have appeared on the Costa del Sol, totalling around 3,000 units.

The Costa del Sol where analysts forecast that housing will be in short supply in the near future, is attracting international and Spanish developers in droves.

“We’ve seen an uptick in new builds on the Costa del Sol with a large number of developers, builders and institutional investors competing in the market,” said the spokesperson for Solvia, the property branch of Banco Sabadell, quoted in Diario Sur newspaper.

A glance at the figures for new-build licences and property sales on the Costa del Sol clearly illustrates the trend. The number of new-build units under construction in 2015 was over triple those in 2014. In the first six months of this year, the total by June already exceeded 50% of last year’s total.

Top of investors’ requirements is land ready for development, a commodity that in some parts of the Costa del Sol, is already in short supply. This is particularly apparent in and around Marbella and Malaga city where housing demand is about to overtake supply.

Experts believe that the current stock of property available to buy on the Costa del Sol runs to around 2,000 units. This represents a dramatic drop from the over 20,000 units on the market in 2008. And the current supply is unevenly distributed with few available units in sought-after locations.

Most of the stock is concentrated in areas with poor services and/or infrastructure making them undesirable to the buyer. In the western Costa del Sol, these tend to be around Valle del Golf in Mijas and on coastal areas of Casares. In the east, they’re located mostly in the resorts of Torrox and Torre del Mar.

In tandem with second home property development goes large-scale hotel development. Two major projects have recently been announced for high-end Costa del Sol hotels. The largest will take place in Las Chapas district to the east of Marbella where Platinum investment fund is starting development of a high-end grand luxe hotel to the tune of €300 million.

Expected to be open in summer 2019, this new 5-star hotel will have 600 beds and a front-line beach position. According to Platinum’s representative in Spain, Juan Luis Segalerva, it will be “the best hotel in Spain, the most luxurious and the most respectful of the environment”.

Slightly further to the east in Mijas, the Spanish property group Ayco has announced the purchase and refurbishment of the Hotel Byblos, one of the most iconic hotels on the Costa del Sol. Hotel Byblos, whose A-list guests include the Rolling Stones and Princess Diana, has been closed for over six years. Its refurbishment, costing in excess of €60 million, is seen by analysts as a sure sign of the latent demand for accommodation on the Costa del Sol.

Malaga is also experiencing a boom in hotel accommodation. The Hotel Gran Miramar, the city’s only 5-star grand luxe hotel is due to open in early 2017 and Qatari investors have unveiled their project for a high-rise luxury hotel in Malaga Port. With 35 floors and 352 rooms (mostly suites), construction on the hotel is expected to start next year and finish by 2020.