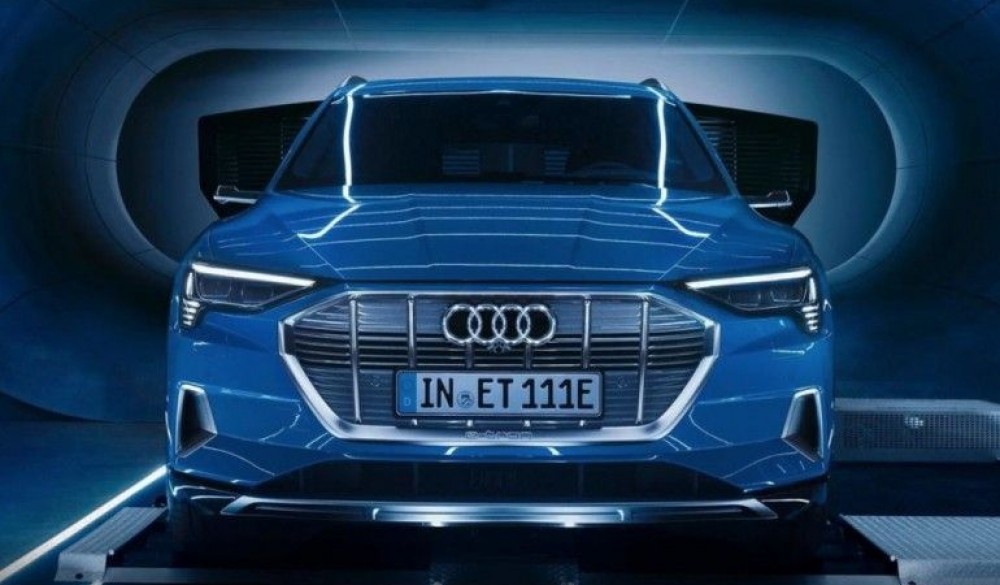 Marbella was chosen as the venue for the global launch of car-manufacturer Audi’s new eco-friendly models. The event will took place in the Adolfo Suárez conference centre between 23rd January and 14th February 2019 and was attended by around 6,000 Audi executives, explained the town hall in a statement.

The mayor, Ángeles Muñoz, said that the event was a huge success and helped promote the resort as a quality destination by linking it to important brands attracting the media interest from around the world.

Preparations began on 27th December as more than 20 transporter lorries brought in the German firm’s new models. The number of electric cars on the streets of Marbella thgouh out the lanuch was approximately 150, said the town hall.

Several months of negotiations were needed to fight off rival bidders to host the launch.

The deal was worth more than 260,000 euros for the Palacio de Congresos conference centre, the biggest amount ever paid for an event there.