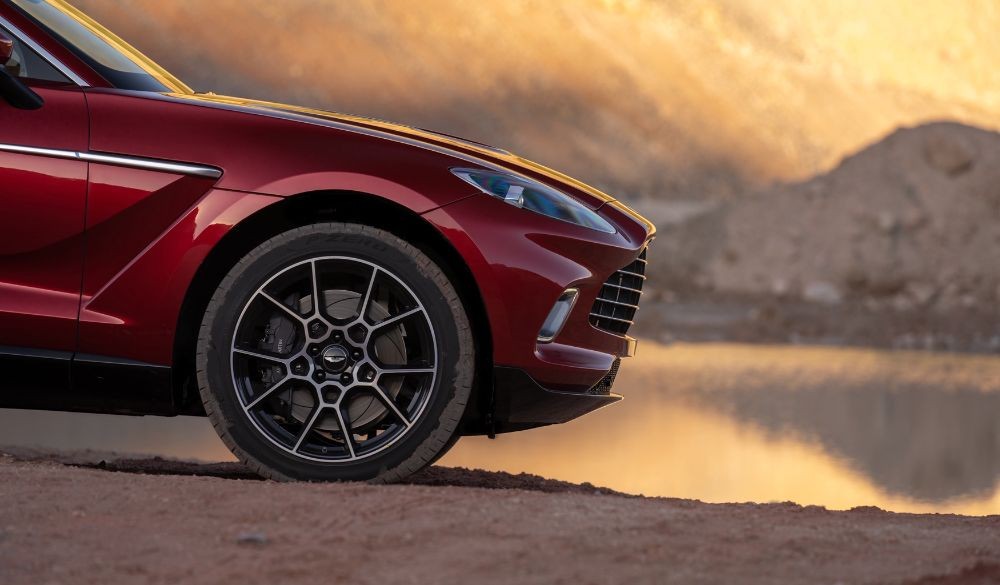 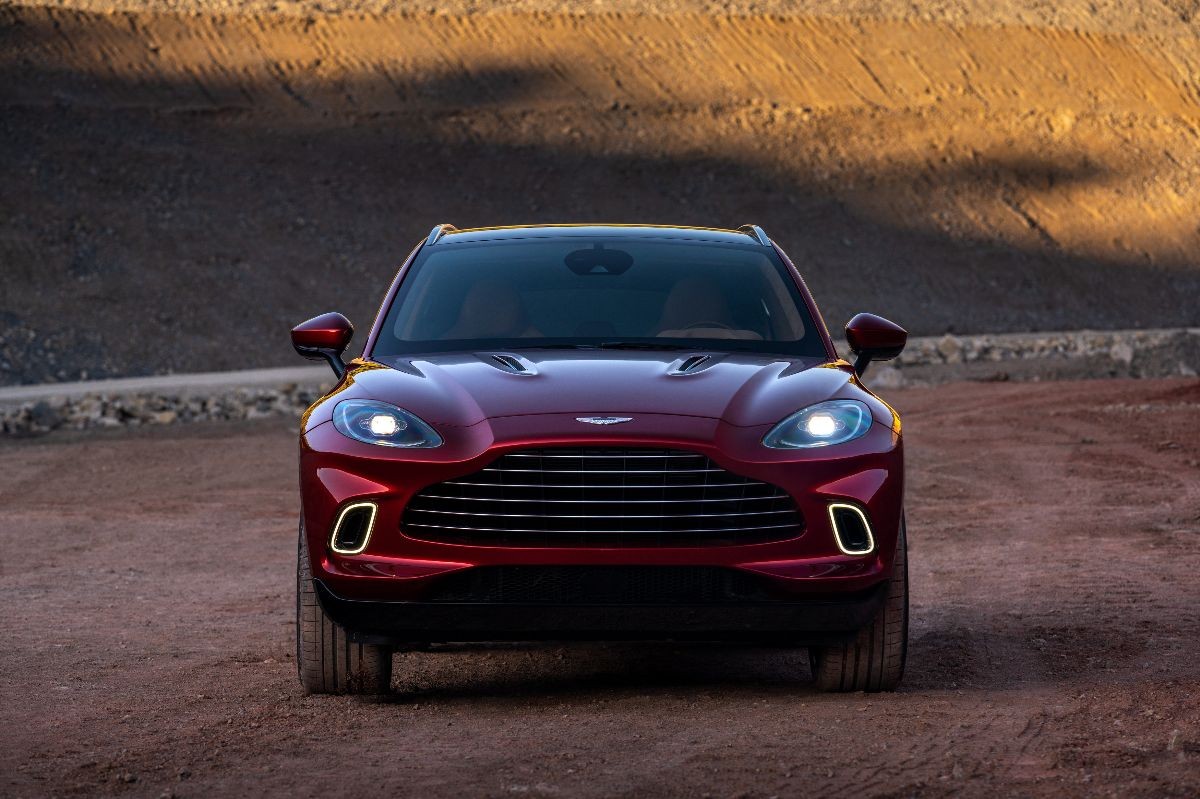 The sales office of the exclusive Soul Marbella Sunset housing development was the place chosen by Aston Martin to present the company's new model: the DBX to customers and interested parties.

This new model is of an “all-terrain” SUV style, although maintaining the sporty lines that characterize the firm. It is the first time in Spain that customers can physically see the real version of this new Aston Martin model and also the first time that some are testing it.

The motorcycle that those attending the event could see is number 1 of 100 units that will be in total and they are made in collaboration with the French brand Brough Superior, which are completely handmade motorcycles. They cannot enroll. They can only be driven in a closed circuit or private farms and their price starts at € 100,000.

The DBX is Aston’s first SUV in its 100-plus years of history - an attempt to wedge open the tall-car-centric doors of global markets like China, the Middle East and the USA - places deeply attached to the idea of Big Vehicle Status. It’s also a stab at making a useable, practical, everyday Aston past the four-door Rapide AMRs still lurking at the factory. There’s a brand-new production facility at St. Athan in Wales, variants in the pipeline and a lot riding on the DBX’s success…

At the moment, there’s just one engine option for the five-seat, four-wheel drive DBX - and that’s a Mercedes-sourced 4.0-litre biturbo V8 with 542bhp and 516lb ft. Yep, it’s the same motor that does duty in various AMG models, as well as the current Vantage and DB11, and there’s nothing wrong with it at all - although it’s worth noting that the DBX was originally touted as a pure electric offering. A powertrain option that now gets dropped down the list of production priorities, although more versions are definitely in the pipeline.

Still, there’s a similarly Merc-made nine-speed autobox, triple-chamber air-ride, a suite of electronically-controlled differentials, electric ride control and a host of other up-to-date tech that means this unique-looking Aston can cope with everything life throws at it - be that mud or racetrack kerbs. Or possibly a little of both. Layered over the hardware is a striking bit of design work by AM’s design overlord Marek Reichman, featuring elements you don’t usually see in the toolkit of blocky SUV design tropes, and the DBX the better for it. There’s a long bonnet that butts up against a generously-raked ‘screen, a low roofline and a pinched ducktail at the rear that apes the Vantage. There’s muscle and tone in the side profile, a long wheelbase and plenty of detail - though it has to be said it looks better in the metal than it does in pictures and that it does have some more awkward angles if you spend some time wandering around the car. It’s not boring though - and there’s a lot to be said for that. 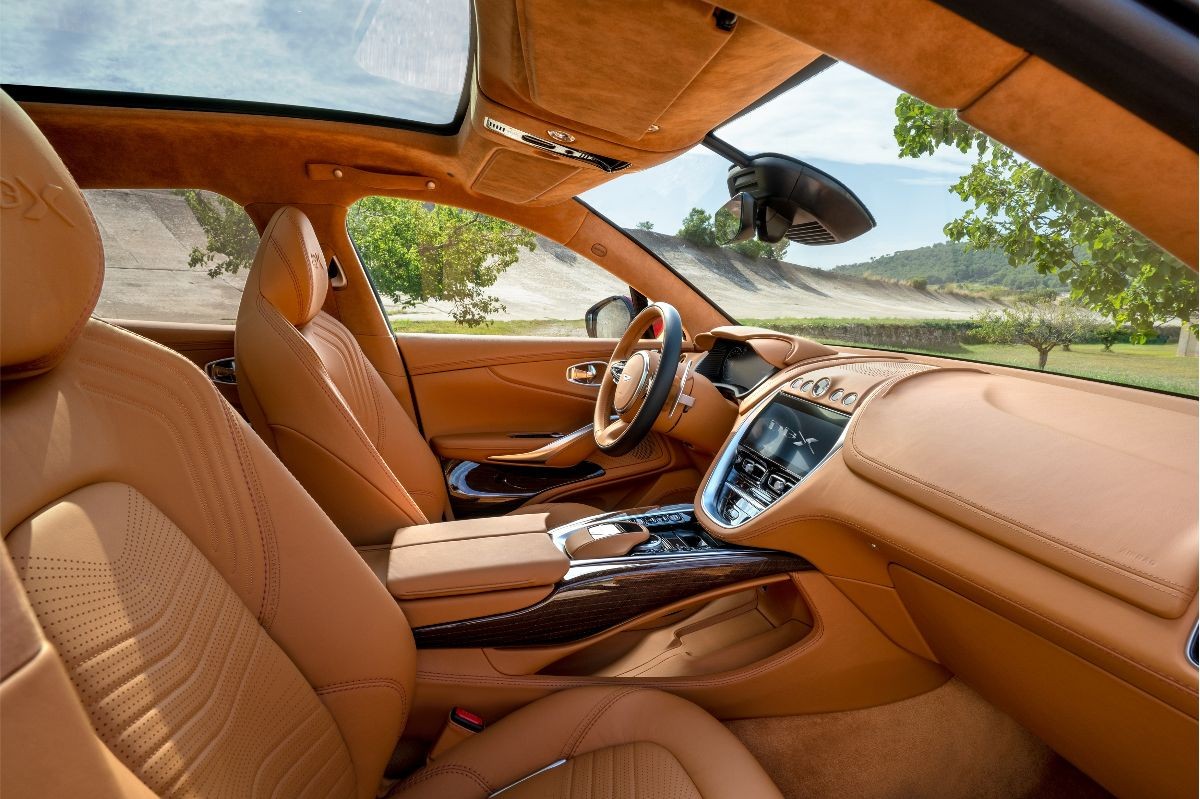 7278 Views
Register for our newsletter