The Sun Is Certainly Rising In Spain's Economy. 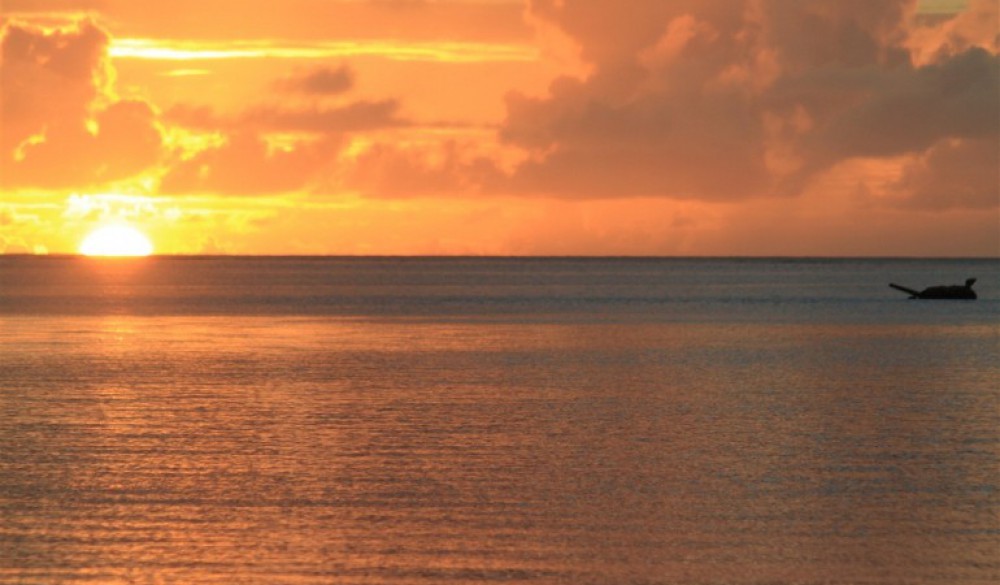 So economic stagnation is the new European normal, and the southern periphery the euro area's Achilles' heel? Spain just posted its strongest quarterly growth in eight years and predicts 3.3 percent growth for the year as a whole. Maybe there's a lesson here.

There is, but it's a bit more complicated than "austerity works" -- the message that Europe's finance ministers and the International Monetary Fund might choose to emphasize. Fiscal control has been part of the mix, but only part. Luck had a hand, too. Most important, Spain made some brave, unpopular choices that seem to be working out.

The economy suffered a crippling downturn in the financial crisis, then hobbled along until 2012 without anybody doing much about it. At that point, the government applied for a 100-billion-euro rescue package from the European Union. The situation was grim. Spain's real-estate bubble had burst, unemployment (a blight on Spain for years) had climbed above 25 percent, and cascading bankruptcies further undermined confidence. The yield on 10-year Spanish bonds in July 2012 ran more than five percentage points over Germany's, prompting the European Central Bank to step in to save Spain from speculative runs on its sovereign debt.

The government of Prime Minister Mariano Rajoy bowed to austerity demands, cut public-sector wages and benefits, and increased VAT to 21 percent (with exemptions) from 18 percent. Had he stopped there, Spain might have bumped along the bottom for a good while longer, rather than seeing the recovery it's now enjoying.

Low inflation, a cheap euro, the fall in energy prices and renewed financial stability in Europe have supported consumer spending and lifted Spain's beleaguered retailers. Holidaymakers have favored Spain this season, too -- in part because visiting Greece without bundles of cash has presented difficulties. Put much of all that down to luck.

But Spain's recovery today also owes a lot to hard reform aimed at particular failings in the economy. The Rajoy government braved street protests and the rise of an anti-reform left-wing opposition and persisted in a deliberate rewiring of the Spanish economy, with an emphasis on far-reaching labor-market and tax reforms.

Companies have been given more flexibility to set wages and working conditions. Wage growth that had run ahead of productivity has moderated. The barriers that created Spain's notorious two-tier labor market, with its underclass of workers on temporary contracts, have begun to fall.