Now is a Good Time to Remind Ourselves Why We Love Spain and of Course Some Facts...... 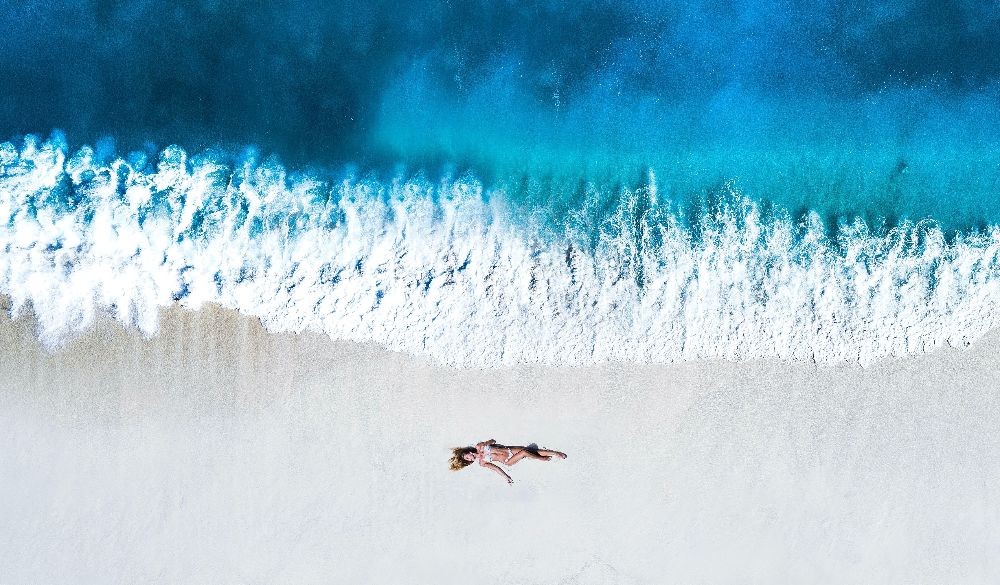 • Do not be alarmed by a dirty floor in a bar. It is completely acceptable and normal to throw things on the ground in bars. Most of the time a dirty floor means a good bar!

• Sunflower seeds are a big deal in Spain. More importantly, Spaniards are really talented at opening and eating them at a shocking speed.

• The locals of Spain have lunch at 2 pm and dinner at around 9 to 10 pm read more about Spanish Eating Customs.

• Spanish food is not spicy and very seldom hot. Learn more about the Mediterranean diet.

• Spain has the second highest number of bars per inhabitants, the only country that has more bars than Spain is Cyprus. Bars are an important part of life; learn more about Spanish eating customs.

• Tortillas in Spain are not the same as tortillas elsewhere. You will not find corn or flour tortillas in Spanish dishes. In Spain, tortilla española refers to a very popular and delicious egg and potato dish. Spaniards use the word“tortitas” to refer to flour/corn tortillas.

• Most households buy fresh bread every day. Traditionally, they are long baguettes called barras or pistolas. Bread is present (and required) at almost every meal.

• Spain is home to the world´s largest tomato fight: La Tomatina, celebrated every year in a village of Valencia.

• Gibraltar was ceded by Spain to Britain in 1713, controlled the entrance to the Mediterranean.

• In 1588 the Spanish Armada, consisting of one hundred and fifty ships, sailed to England to invade, but it was defeated by the English navy and stormy weather.

• Euskera, spoken by the Basque population in northern Spain and southern France, is one of the oldest living languages in the world.

• Food is important in Spain and often a topic of conversation. Additionally, they often go on walks after a meal to help them digest their meal.

• Football/Soccer is the country´s most important sport. Spain won its first World Cup football title in 2010, which made the country the 8th country to have ever won.

• Tomatoes, potatoes, avocadoes, tobacco, and cacao (for chocolate) were all imported into Europe by Spain.

• Though Spain is more famous for its red wine than white, the majority of its vineyards have white grapes. The fortified wine sherry comes from the city of Jerez in Andalusia. In Spanish, sherry is simply called 'vino de Jerez' (Jerez wine).

• Spain is the number one producer of olive oil in the world with 44% of the world's olive oil production. That is more than twice that of Italy and four times that of Greece.

• Spain is one of the world's biggest producers of saffron, an important ingredient in paella.

• The Madrid-Barcelona is one of the city pairs with most flights per week in the world!

• The Madrid subway is the second largest underground system in Europe and the sixth largest system in the world. It has 141 miles of track and is still growing.

• Spain is the third country in the world, after the US and Brazil, with the most plastic surgery interventions per capita in the world.

• Spain is the number one country in regards to organ donation in the world.

• Mahou-San Miguel is the leading brand of Spanish Beer.

• Seat is the only Spanish car brand.

• Presenting oneself at a party before 12 is early; Spaniards normally start the night around 12:30-2:00 am.

7260 Views
Register for our newsletter