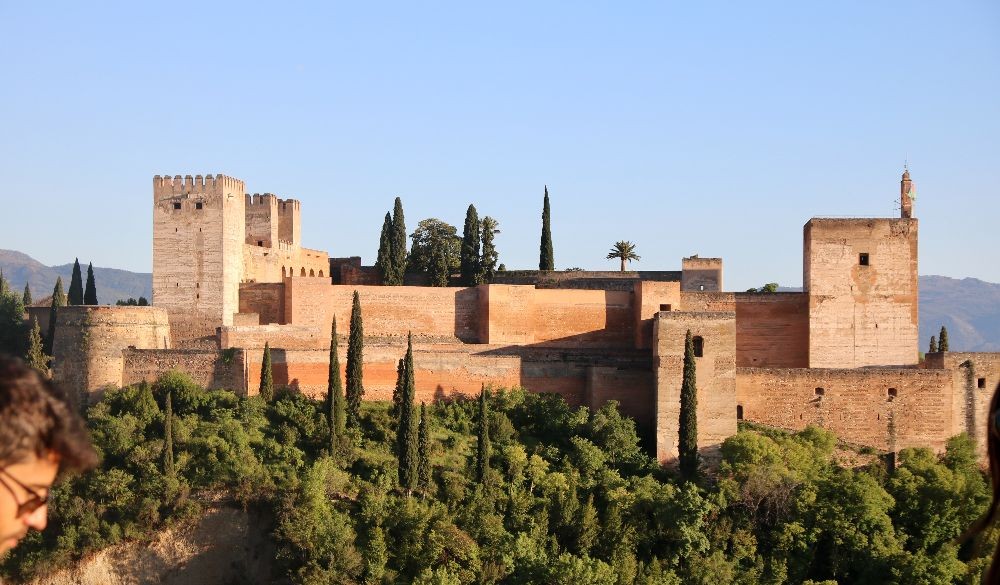 Every year millions of people around the world relocate to a different country whether it be for work, family reasons or for leisure such as during retirement. But which locations have the most appeal? iProperty Management has analysed Google’s Keyword Planner to establish annual search volume for searches relating to relocating to each country.

Although many of us enjoy jetting off for a week or two per year to explore a new area and have a change of scenery, for some of us a couple of weeks just isn’t enough. In 2020, the world has an estimated 272 million international migrants, as it is becoming increasingly more common for people to move overseas whether for work purposes or to invest in a vacation rental, amongst a host of other reasons.

Our dreams of living abroad open up a huge opportunity for those looking to invest in property. After deciding where to settle, one of the next decisions for any expatriate will be whether to buy or rent their new property. In many countries, buying straight away may not be an option, while other countries may have a stronger renting culture, so areas that are popular with those moving from overseas can prove to be wise investments for those looking to profit from rental properties.

So, which countries and continents are among the most desirable and the best for investing in property?

Spain ranks as the top country for property investments

Spain takes the top spot for the most searched for country, with 690,360 annual searches, 37,600 of which are from UK internet users, putting it over 194,000 ahead of Canada which comes in second place. With Spain’s economy increasing faster than the eurozone average since 2010 and creating a good environment for developing a career, as well as the country having a Mediterranean lifestyle that so many aspire to have, it proves to be one of the most popular countries in Europe for relocation.

The data reveals the following as the top five countries that people most want to relocate to:

With Spain, France and Portugal all in the top 5 destinations that people are looking to live in, and Italy, Ireland and Malta also within the top 10, property in Europe should definitely be under consideration for those looking to invest.