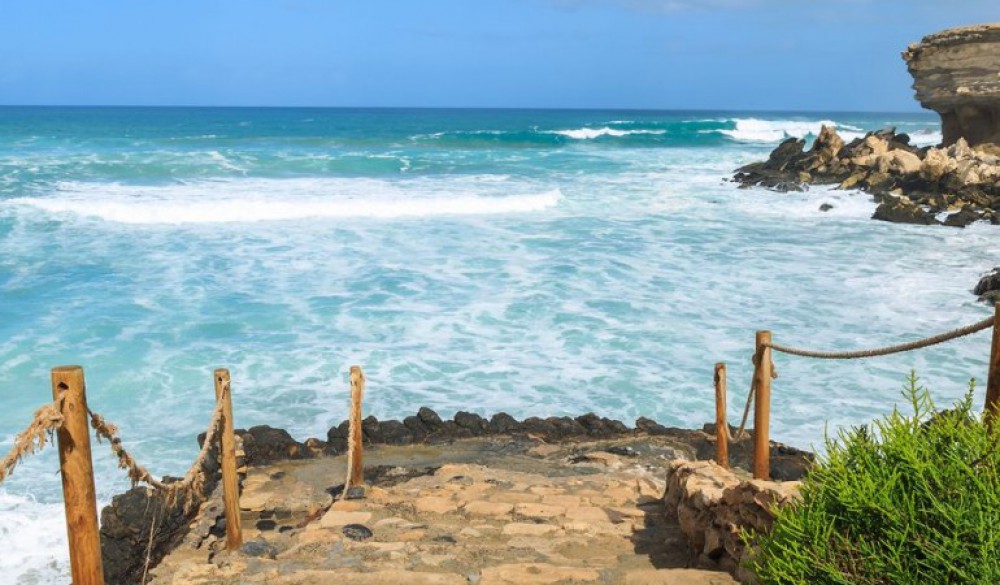 It's turning out that 2017 is becoming a very good year for Spain's property market, as JLL is now forecasting this year will be the eighth consecutive year of foreign buyer property growth.

In addition to foreign investment in property, the first half of 2017 has also been a record breaker for Spain's tourism sector with the National Statistics Institute reporting that 36.3 million tourists visited between January and June, a whopping 12% rise compared to the same period in 2016.

The majority of those who visited (8.6 million) came from the UK, while 5.5 million were from Germany; a 9.1% and 10% rise over the same period last year respectively.

The National Statistics Institute has also highlighted an 8.5% increase in foreign tourists using non-market accommodation. The number of tourists visiting Spain using the housing of relatives, friends or their own is even higher than those using traditional market accommodation such as hotels or rental properties.