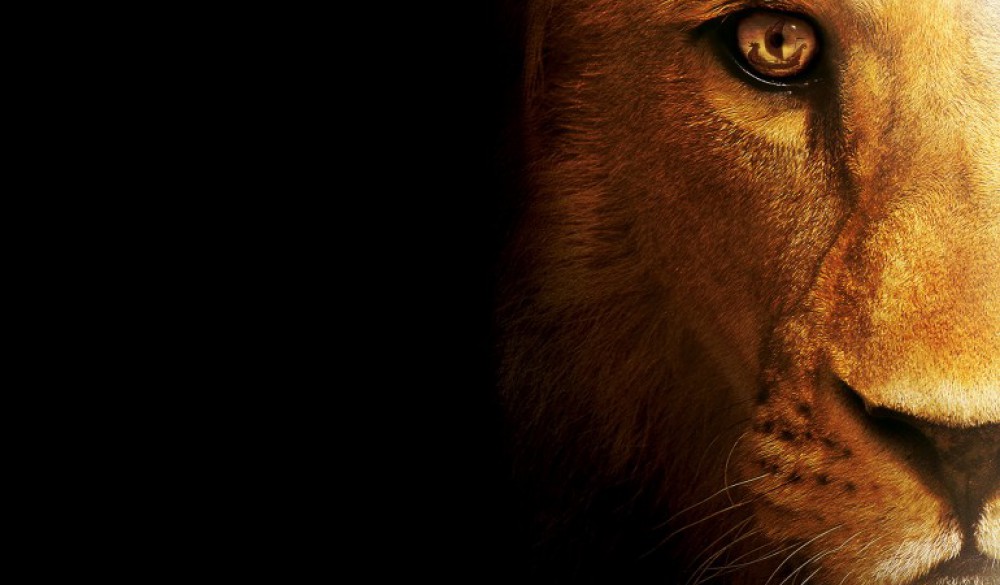 The Spanish National Statistics Institute reported earlier this week that, according to data from property transactions carried out in previous months, the number of new mortgages constituted on homes listed in the property registers reached a total of 19,732 in May, which represents an increase of 10.9% over the figure recorded in the same month of 2014. With this year-on-year improvement in May, home mortgages in Spain accumulated twelve consecutive months of double digit increases. However, the Institute noted that, compared to the figure recorded for April, when the number of new mortgages on homes rose by 21.4%, the May increase has moderated by more than ten points.

Month-on-month (May over April), home mortgages increased by 4.6%, representing the lowest rise recorded in the past five years, while the capital loaned grew by 8%, compared with a 14% increase registered a year earlier.

In the first five months of the year, the number of mortgages constituted on housing accumulated an increase of 20.1% over the same period of 2014, with the capital loaned increasing by 24% and the average mortgage value rising by 3.3%.

According to the Institute’s data, a total of 29,712 mortgages were constituted in May on rural and urban properties (the latter includes dwellings), which represents an increase of 7.3% compared to the same month of last year. Moreover, the mortgage loan capital increased by 15.1% compared to the same month of 2014, to reach a total of 3,737.8 million euros, while the average mortgage value of all the mortgages constituted amounted to 125,802 euros, representing an increase of 7.3% over the previous year.