5 Places in Casares and Sotogrande You Must Visit this Summer... 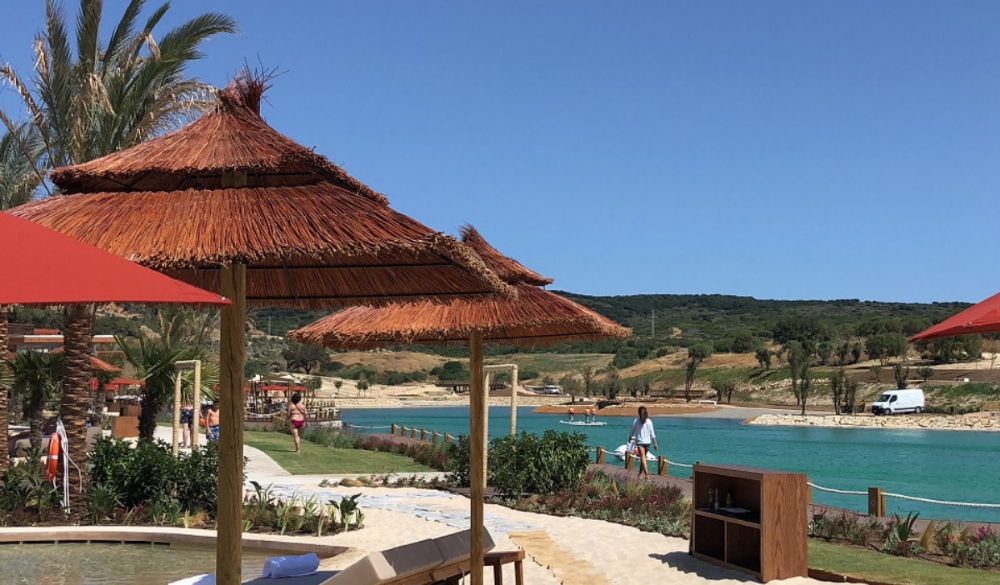 Away from the hustle and bustle of Marbella and Puerto Banus lies a hidden paradise further along the coast towards the region of Cadiz. Casares, mainly known for its famous golf courses and blue flag beach is one of these beautiful areas that often go unnoticed. Home to the exclusive Finca Cortesin Hotel, Casares is an area that stretches down from its charming white washed village nestled in the hills to the small piece of coast known as Casares Playa.

Just over the border into Cadiz is the elegant yet cosy Sotogrande Marina. Sotogrande itself is a large area, home to several of the world’s best golf courses such as Valderrama. It also hosts some of the world’s best polo throughout the summer season, ending always in the fantastic Gold Cup high goal match at the Santa Maria Polo Club. Sotogrande is famous for its discreet luxury, high end real estate and stunning marina with some of the most beautiful boats along the entire coast.

In both Sotogrande and Casares there is an increasing abundance of cafes, beach clubs and restaurants to keep both the locals and visiting tourists happy and entertained.

Venta Garcia is a true gem hidden halfway up the road to Casares village (about 7km). Offering its guests stunning views over the surrounding countryside it is a delight to eat either inside, a rustic feeling space but with large glass windows all around making the light and views a main feature of the restaurant. Venta Garcia’s terrace is a charming space accompanied by water features and a rustic yet contemporary style, fully equipped with an ibiza feel bar, and low seating chill out areas. The food available caters for all tastes, fish dishes, meat dishes, and always something a little more warming for the wintery days; a place where you can enjoy well sourced vegetables to local game and delicious homemade desserts. 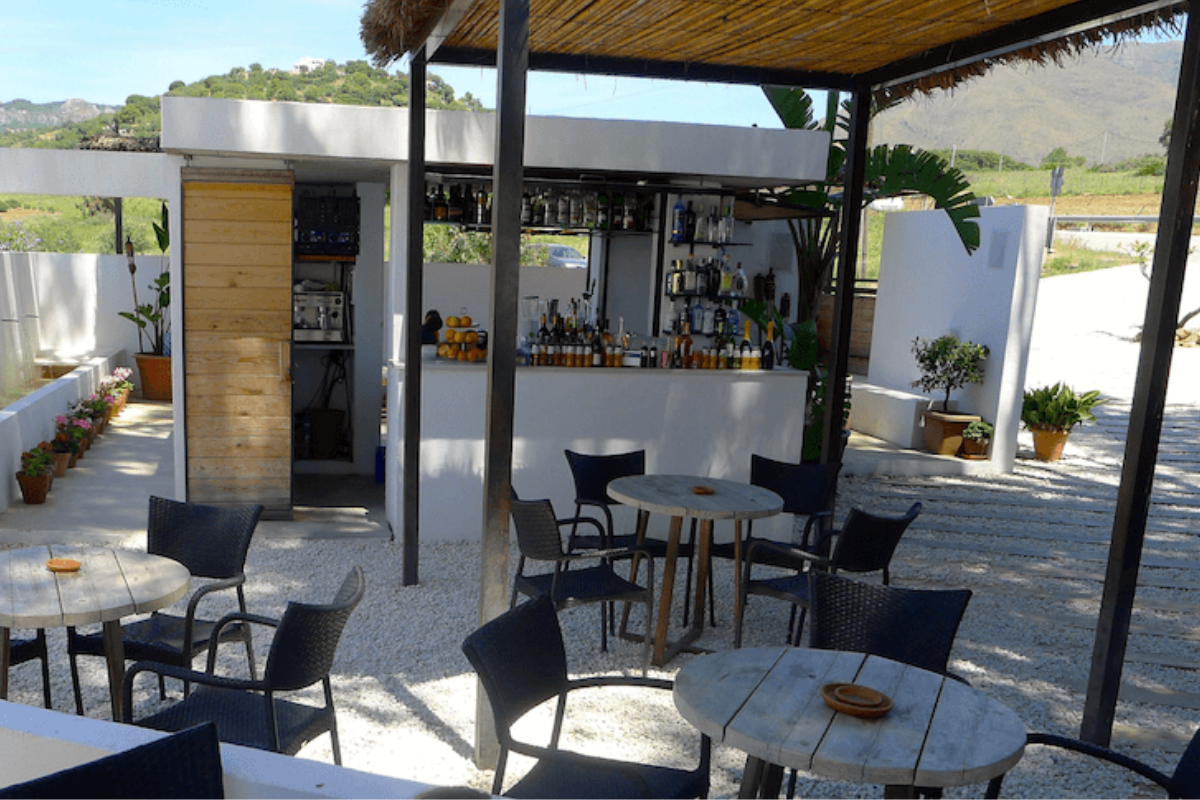 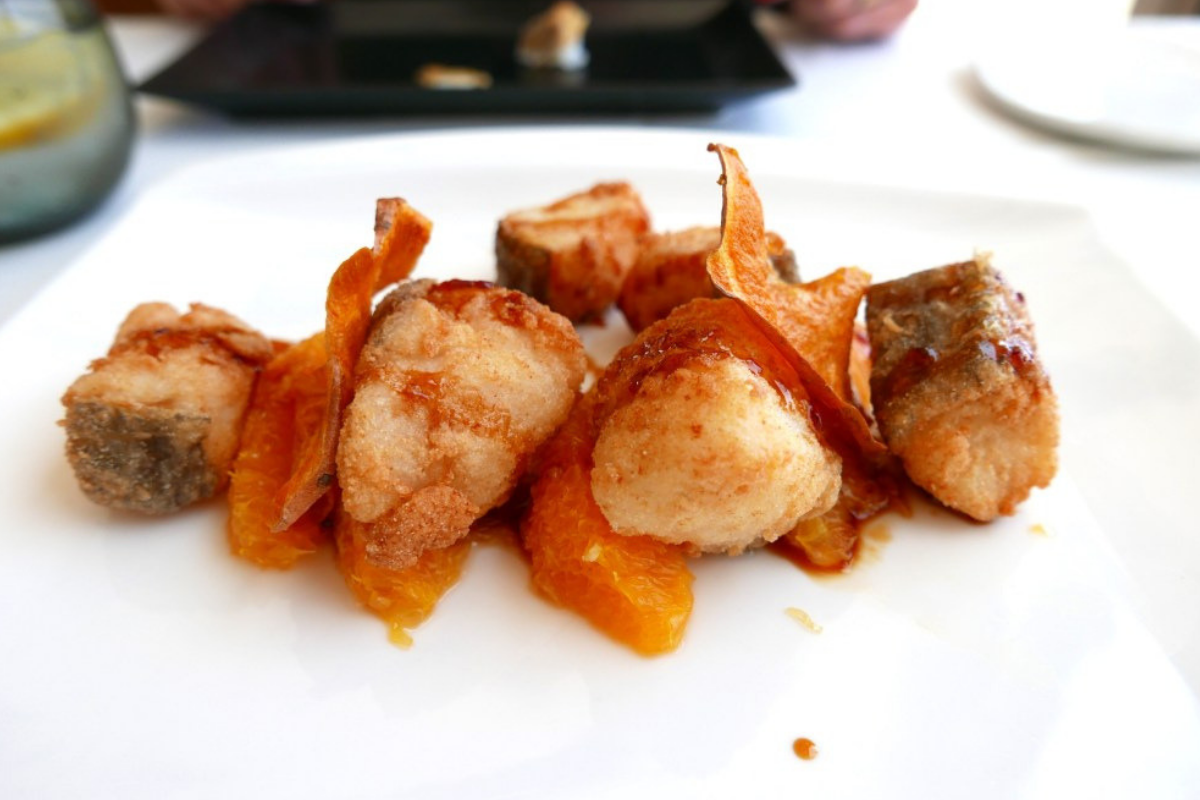 Foodisiac, recently opened Summer 2018 in the heart of Sotogrande Marina is a hub for breakfast meetings, lunches, and dinners in a beautiful surrounding. Foodisiac is open all day and offers its visitors a delicious selection of organic and well sourced coffee. It also makes its own bread from scratch, and the artisan loaves (including whole wheat cereal, red quinoa, walnut and rye) are available to eat in, or takeaway. The menu is loosely based around the Mediterranean tradition, and local products with all sorts of twists and influences. The delightful setting looking out over the boats and water also makes a perfect setting for its chill out lounge area and extensive cocktail menu. 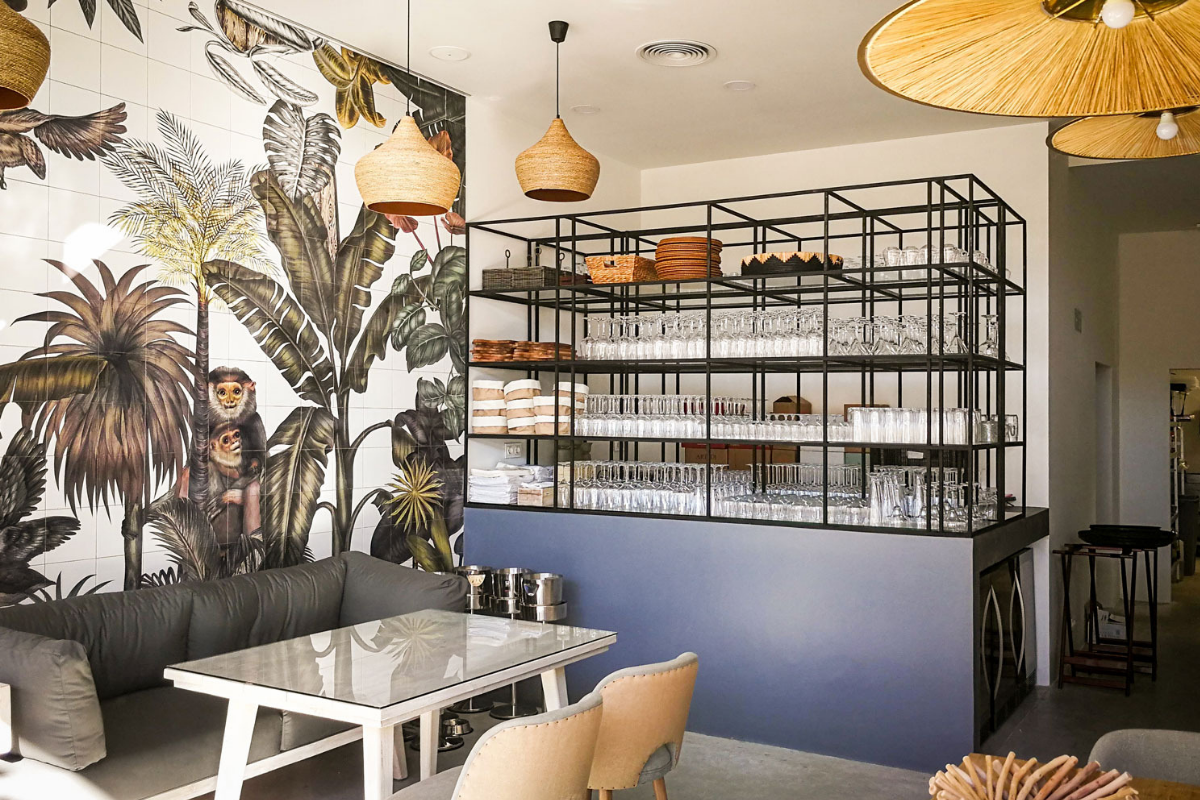 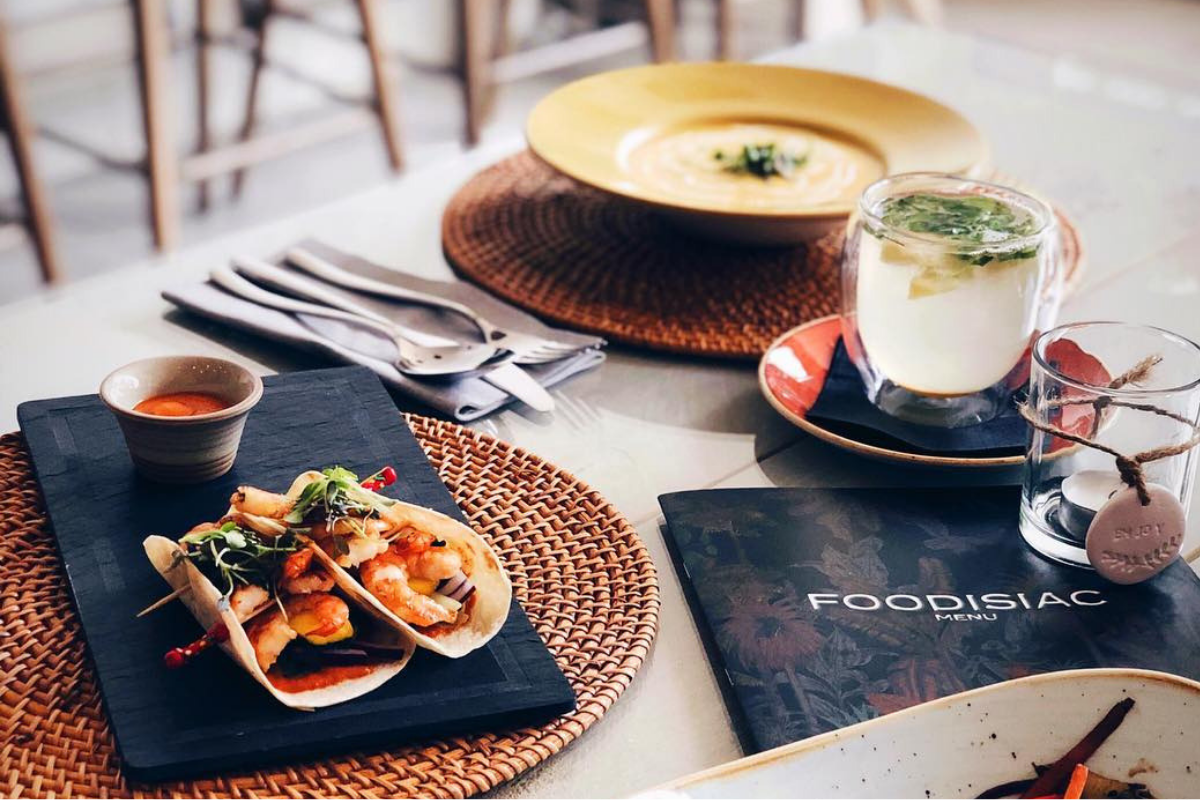 Tucked away beside a private polo estate in sumptuous grounds near Sotogrande, Cancha II is, without a doubt, one of the most exclusive restaurants in Andalucia. Set up by Paola Zobel, the daughter of the millionaire owner of Ayala Polo Club, it is little surprise that this is where you will find the Duchess of York or Glenn Hoddle dining in the heart of summer.
The menu is certainly meat-laden with the best cuts of beef, but there is also a big list of salads and vegetable dishes. One of the best is the mushroom salad, with rocket and parmesan, that in true Spanish style came with chunks of bacon in the mix. There is a limited pudding menu, but an excellent wine list as well as a nice tea menu, including the popular Earl Grey Lavender blend. It says a lot about the sort of clientele one might expect.

La Reserva de Sotogrande is a fast growing centre of activities. It was probably best known for its beautiful golf course, rolling over the land of Sotogrande Alto, and stunning clubhouse building. However, now La Reserva is also home to the popular La Reserva Beach (opened Summer 2018), and various real estate projects of luxury villas. The community of La Reserva takes over 600 hectares of land, allowing the guests and visitors to immerse themselves in the Mediterranean lifestyle offered, and privacy and tranquility to the residents. Apart from the 18 hole championship golf course, the club also has quality tennis and padel courts, yoga classes, and other events held throughout the year. The restaurant L’Olive is found in the main building of the country club, with high ceilings and contemporary European cuisine, it is a perfect place to sit and enjoy the greenery of the golf course that stretches out before it. 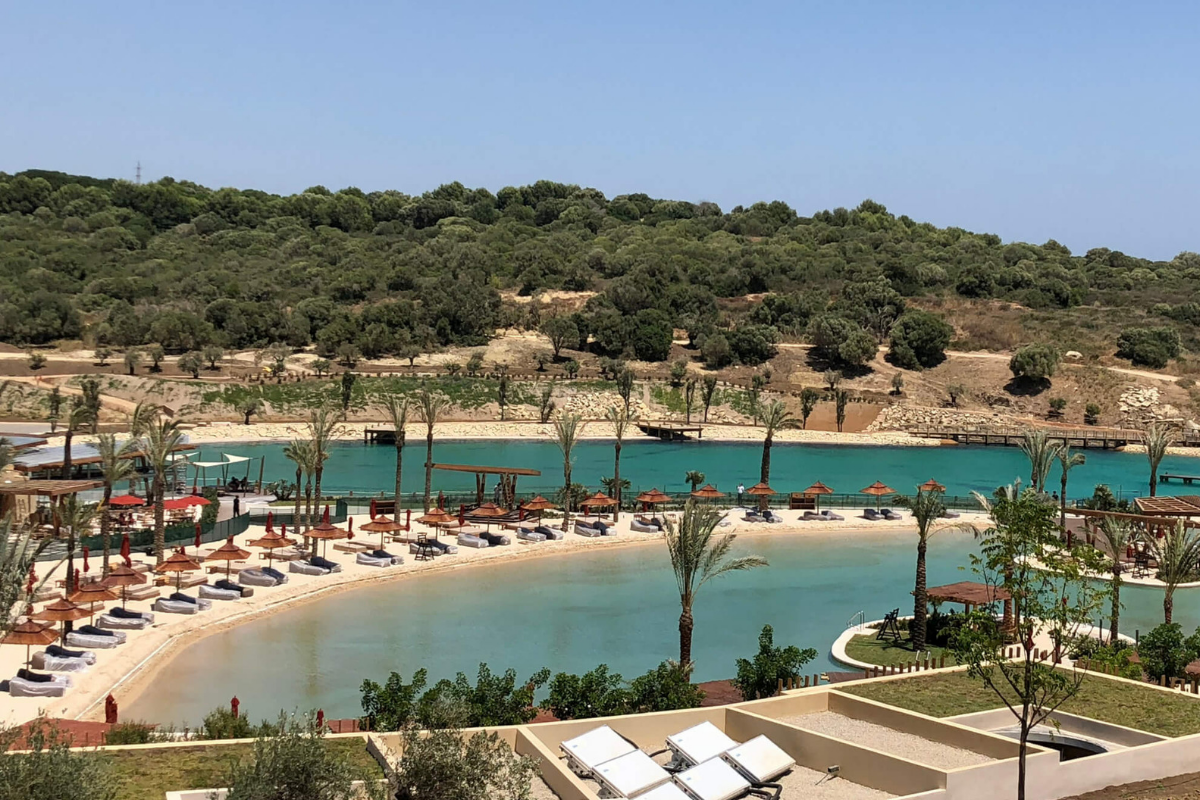 Every summer, the beach at Torreguadiaro becomes home to the Chambao beach club. One of the most modern beach bars in the area with a flair of Ibiza. Don’t miss their live DJs and cocktails. Chambao beach club is located on Torreguadiaro beach just outside Sotogrande Marina. They are open every day throughout summer from morning to late at night. This beautiful chiringuito caters for everything from early lunches on the Mediterranean to star-lit dinners. Chambao has Bali style beds where you can chill out in the sun during the day listening to the live djs, or at night under the light of the moon enjoying a drink at the bar. It is a perfect location to experience an Ibiza influenced beach club mix with Mediterranean food, and drinks. 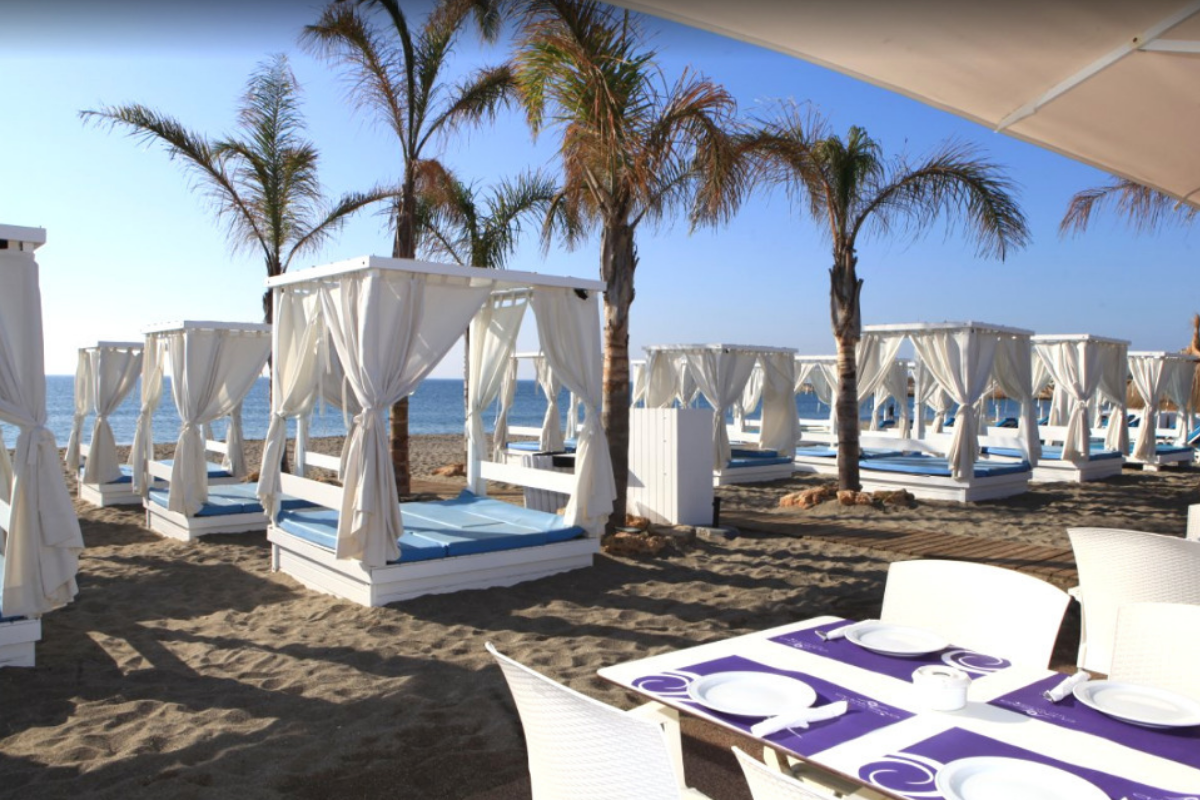