5 Spanish Cheeses You Have To Try 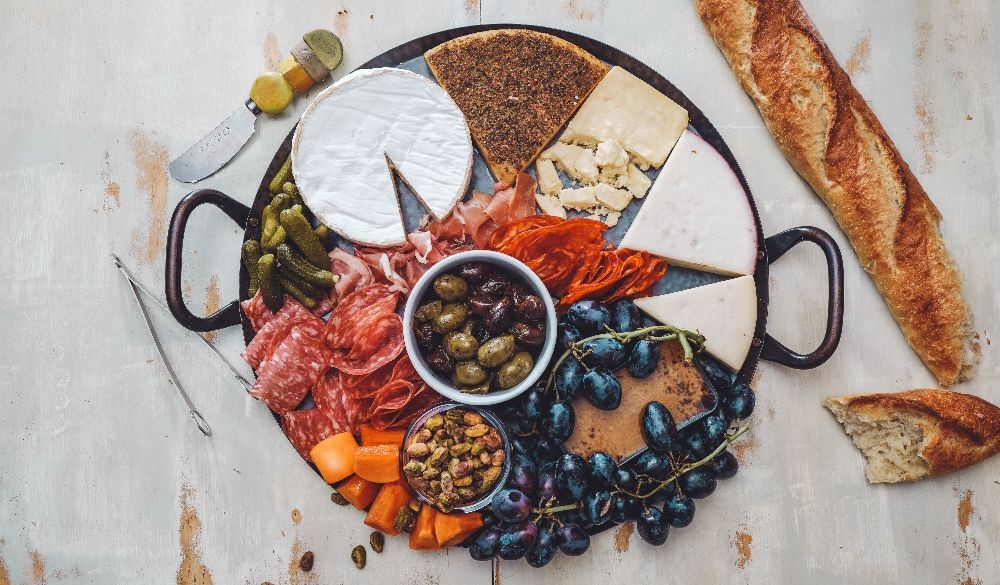 Whether it's made with cow, sheep or goats' milk, or is fresh, matured or creamy, Spain has a variety of cheese to please even the finest of taste buds. Spanish cheese-making traditions go back thousands of years, meaning that trying some of Spain's best cheese is also a chance to learn about the rich history on offer in the country. It's time to start this tasty tour where we will discover the 5 most delicious types of cheese in Spain that you can't miss.

Cabrales is a Spanish blue cheese which has a strong flavour. A powerful cheese like cabrales is loved and hated in equal parts, and is known for being one of the most fragrant in the blue cheese family. This cheese has had PDO status (Protected designation of origin) since 1981 and its production is centred on the Asturian part of the Picos de Europa in Northern Spain.

Its origin is related to the long seasons that the shepherds spent in the high mountain pastures with their cattle, from when the snow let the grass be seen to feed the cattle until it was covered again. In these circumstances, cheese was the solution for the use of milk over long periods of time. 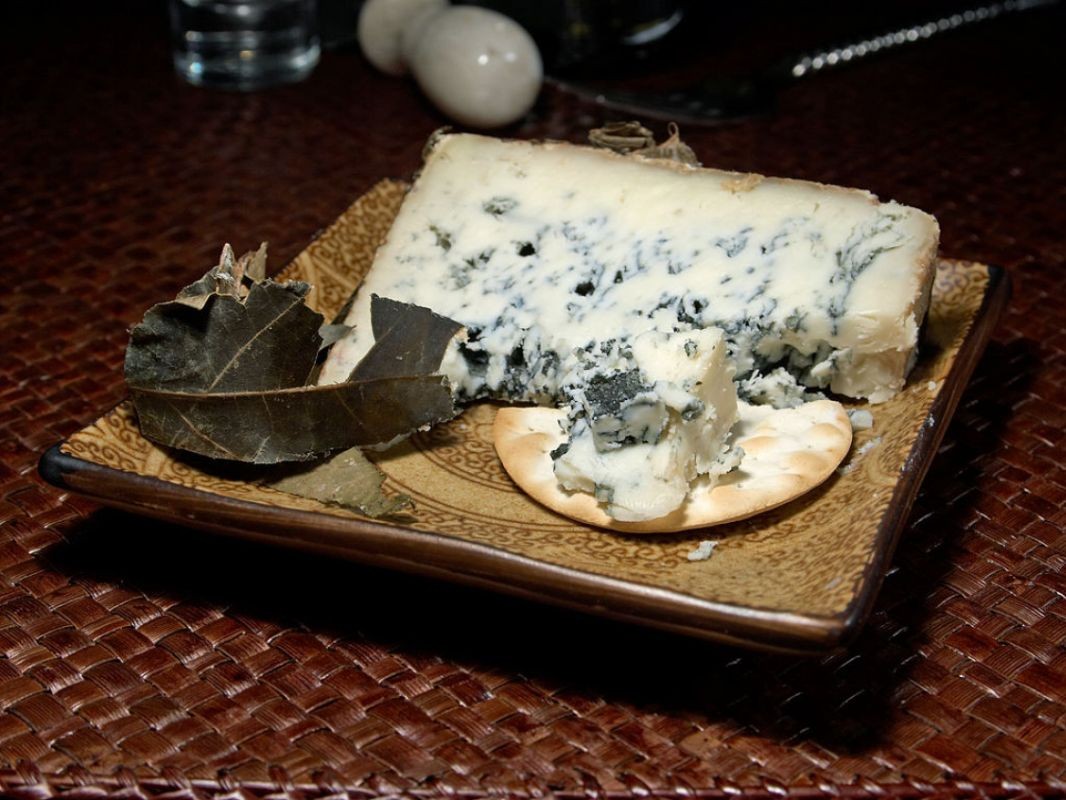 This cheese is from Spain's Extremadura region and attracts the attention of those who try it for the first time: the rind has a unique consistency and is used as a container for a very creamy cheese.

Torta del Casar is produced in the southern area of Cáceres from sheep's milk and, due to its creamy texture, is ideal for spreading. Therefore, apart from choosing a good piece of Torta del Casar, it is advisable to try it with some fresh bread. This cheese is traditionally eaten by slicing off the top and scooping out the inside, and our advice is to choose a wood-fired bread and also accompany it with sweet wine or a good port. 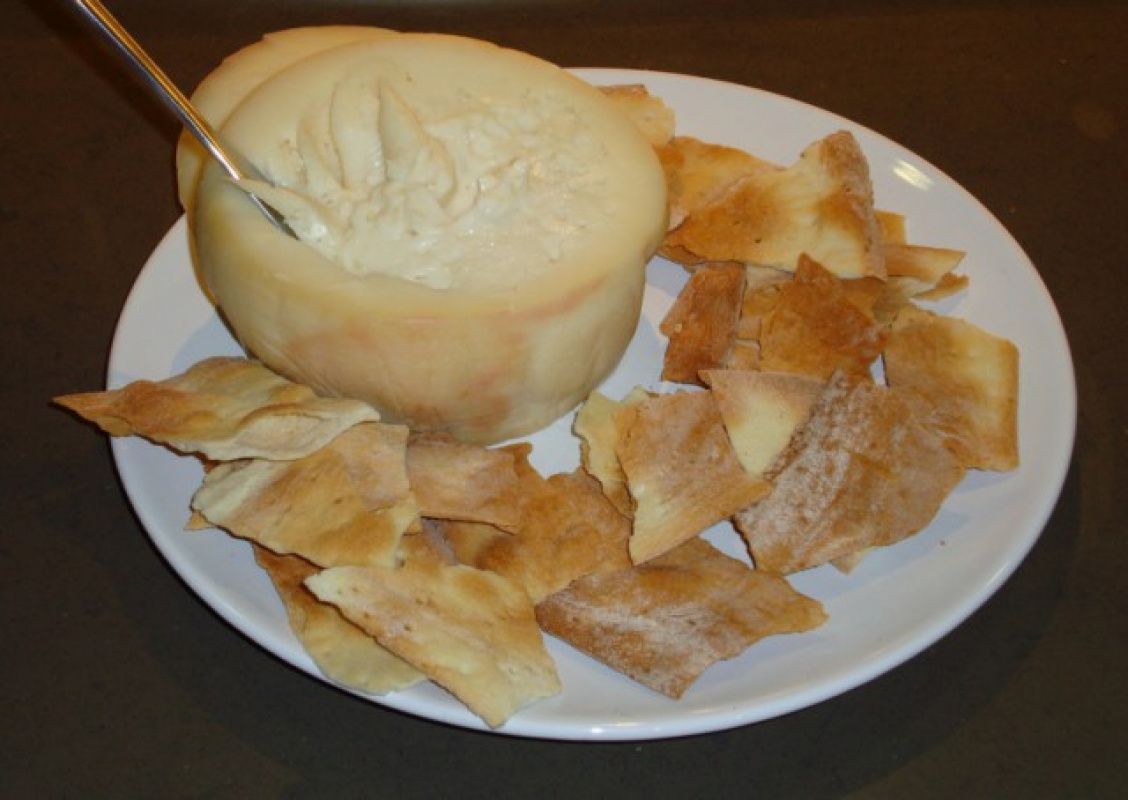 Idiazabal: the Basque Country and Navarre

Idiazabal cheese is a typical cheese from Navarre and the Basque Country. It is produced only from milk from 2 types of sheep, Latxa and Carranzana, and it has been given European Gastronomic Heritage status.

Its flavour is strong and intense, with a slight spiciness when it comes to the aftertaste. Pieces can weigh up to 3 kg and there is a smoked variety that usually provides a unique woody flavour from the wood with which it is smoked. Experts say that the best thing to do is to accompany it with a good wine from La Rioja. 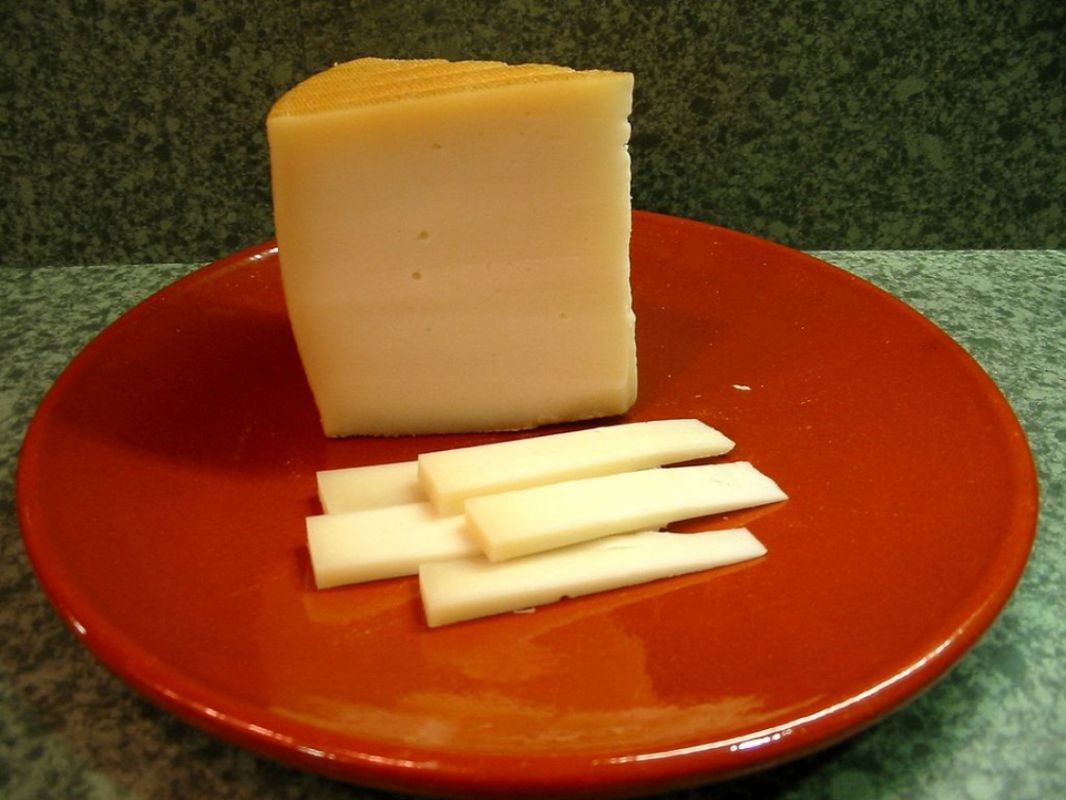 What decades ago was the simple food of the fishermen of the island of La Palma in the Canary Islands, is today a local delicacy: Queso Palmero or the cheese of La Palma.

It is still produced by hand and has had Denomination of Origin protection for 15 years. Palmero cheese is made exclusively from goat's milk from the island and is smoked by burning Canary Island pine, almond shells and dried cactus. This smoking process gives the cheese a very particular and special flavour.

This cheese comes in several varieties to suit all tastes, from fresh, which is very thin, to matured, which is generally a little thicker. 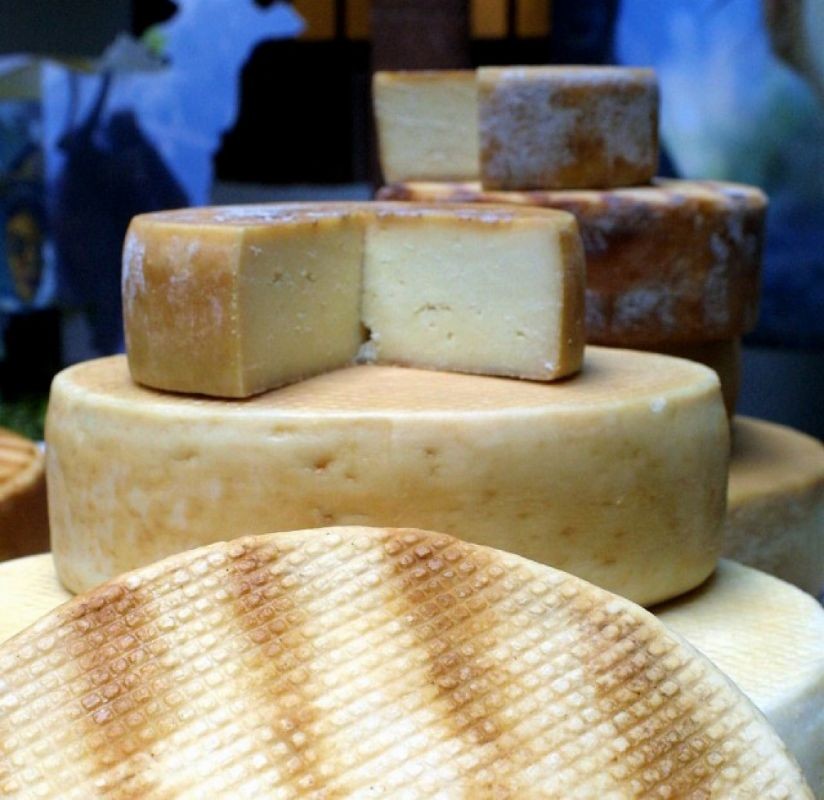 This cheese is one of the star products in the Balearic Island of Menorca. Such is the tradition and history of Mahón or Maó cheese that it is said to date back to the year 3000 BC.

Named after the town and natural port of Maó (known as Mahón in Spanish), this cheese is made from cow's milk. The matured variety of this cheese stands out for its long lasting flavour and its marked wood-like taste. 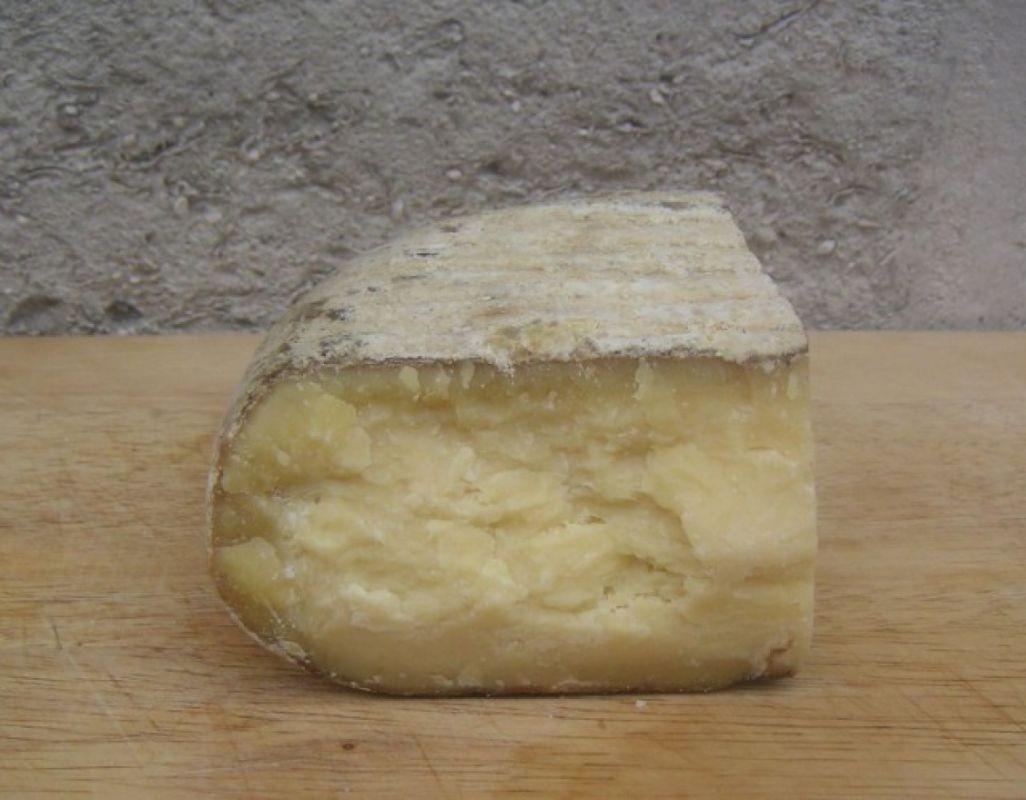 7621 Views
Register for our newsletter