Looking Forward - Is The Spanish Property Market Forecast To Recover To Pre-COVID-19 Levels By The End of 2021? 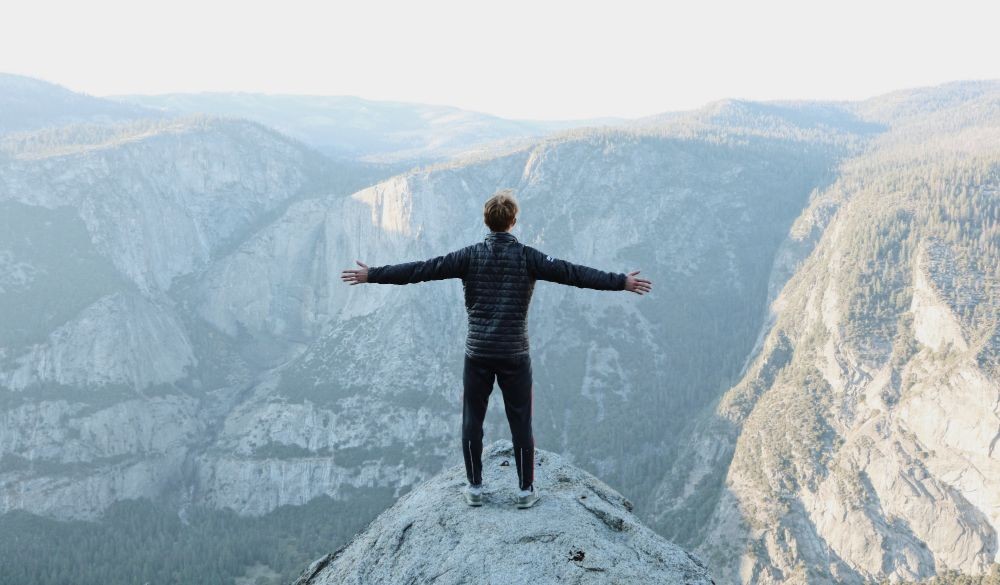 The real estate sector in Spain, which has been operating normally again for a little over a month after the COVID-19 pandemic, is experiencing a gradual reactivation and recovery at operations level, while the whole of the Spanish economy is getting back on its feet. "We anticipate an evolution of the economy adjusted to a 'U-shaped' model which won't be very steep, meaning that we can predict a recovery of pre-COVID levels by 80-90% at the end of 2021," explains Lola Alcover, secretary of the General Council of the Official Associations of Real Estate Agents of Spain.

In this sense, and on the different theories about the recovery, she Alcover stated: "We have heard from the most optimistic forecasts that predict a mild 'V-shaped' crisis from which we will come out of at the same speed as we entered, to the most ominous ones that opt for an 'L-shaped' model with a devastating fall with a slow and costly recovery. There is also a middle ground, claiming that the scenario that will occur will be 'U-shaped', in which we will take some time, not too little but not too much, to get economic growth to take off and return to the figures from before the crisis.

Alcover comments that, after weighing up the different scenarios, and after analysing the first contrasting movements in the sector, theories which are supported by surveys and polls carried out among real estate agents in Spain, "we are reasonably optimistic, and they allow us to hope that the framework in which we finally move will place us before a fairly smooth 'U' pattern".

In relation to operations closed, the Official Association of Real Estate Agents

(COAPI) estimates that "the signals that the market is giving are positive and the current situation is much better than the serious circumstances we have gone through might make us expect; there is fluidity in both supply and demand", according to the secretary of the institution.

"This scenario allows us to assume that there will be a gradual and steady rise in real estate activity in Spain, which had been virtually paralysed by the crisis, and that would be feasible to reach a sufficiently acceptable scenario in late 2020. This would also mean a gradual recovery of the sector in which throughout 2021 we can reach at least 80% or 90% of the pace of the housing market before COVID-19," explains Alcover.

As for the price indexes that may occur, it is estimated that there will be a decline in the price of housing that moves in a range of between 10 and 15% on average, with the possibility that in some of the most affected areas, price drops could reach a 20% collapse, while other more prosperous areas may see reductions below 10%.

As far as the property market in Spain is concerned, COVID-19 has not only had consequences on the transit of the operations carried out or on the market price index. One of the most notable consequences that is being detected unquestionably, and that all the surveys support, is that "there has been a significant increase in customer interest in housing that offers outdoor living spaces and landscaped recreational areas," explains the secretary of the council.

Therefore, a change of trend has been detected in the demand, where buyers are now seeking single-family homes in individual garden plots, as well as properties that have green areas for common use. "In any case, and as a common denominator of minimum essential requirement, buyers are looking for properties that have terraces or balconies at the very least. Having windows enclosing these parts of the property, once so fashionable, has now become a drawback when it comes to valuing the property", says Alcover

7863 Views
Register for our newsletter