Great Climate, Great Infrastructure, Healthy Lifestyle Is it Any Wonder There Has Been A 98% Population Growth .... 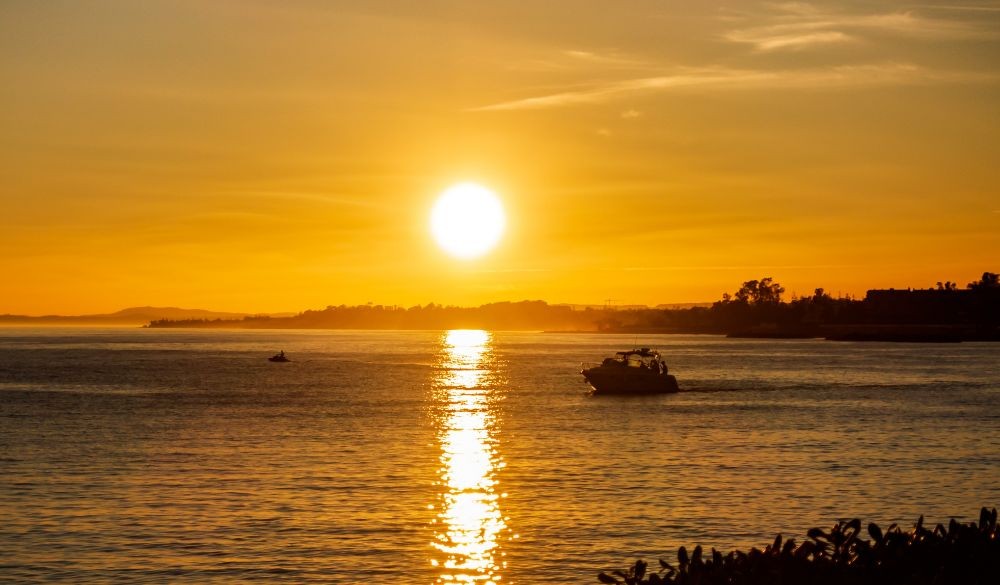 68 of the 103 municipalities in Malaga have lost population, and practically all of the new residents are in the 14 towns and villages along the coast

The province of Malaga has gained more than 76,000 inhabitants in the past decade and the National Institute of Statistics predicts that there will be another 128,000 in the next 15 years. The demographic vitality of Malaga is enviable, not only in comparison with regions in the north with evident population decline, but also with other provinces in Andalucía. However, this does not mean that Malaga doesn't have problems of its own to resolve. The imbalance between a coast which is becoming very populated and rural areas which are losing inhabitants is a very important challenge.

About 98 per cent of the 76,000 inhabitants gained by the province between 2010 and 2020 are in one of the 14 coastal municipalities. The strong population growth in the past ten years is almost exclusively concentrated there.

Those who have gained the most new residents are Marbella, Fuengirola, Malaga city, Mijas and Rincón de la Victoria, in that order, and the trend is accelerating: in the past year alone Marbella has gained over 4,200 inhabitants; Malaga city 3,800; Mijas over 2,600 and Fuengirola 2,500.

Mijas and Fuengirola sprint ahead on the population front. The demographic 'sprint' on the western Costa del Sol is changing the ranking of the biggest municipalities in the province. .For example Vélez-Malaga, which was the third biggest in 2018, now finds itself in fifth place because of the unstoppable advance of Mijas and Fuengirola, which overtook it in 2020 according to the figures showing the registered population which the National Institute of Statistics (NIE) published earlier this month. Nor do the changes in the demographic ranking stop there. Estepona has also moved up several places now, pushing ahead of Torremolinos and Benalmádena in 2020 to become the sixth most populated municipality in the province.

The main reason for this is the number of foreigners who have registered at their town halls. This is something that has intensified in the past two years due to Brexit, because thousands of British citizens with houses in Marbella, Mijas and Fuengirola decided to apply for official residency because they were concerned about how their situation would be affected when Britain left the EU.

Meanwhile, the picture in most rural towns and villages is very different. Of the 103 municipalities in Malaga province, 68 (two-thirds of the total) have lost inhabitants in the past decade. Those which are most affected are Antequera (-3,916) and Ronda (-3,179), although it is important to note that some of their outlying areas have become municipalities in their own right: in the case of Antequera, Villanueva de la Concepción, which has a registered population of 3,288, and in the case of Ronda, Serrato and Montecorto, with 586 and 482 inhabitants respectively.

Archidona and Nerja are the next municipalities showing the greatest drop in population, and the latter is also the only town on the coast which has gained no population at all in the past decade. This may be because the property market in Nerja is smaller and more expensive than in nearby places such as Torrox.

Some inland municipalities have not been affected by population loss. For example, those in the Guadalhorce valley appear to be thriving, especially those in the area of influence of Malaga city, such as Cártama, Pizarra, Alhaurín de la Torre and Alhaurín el Grande.

At risk of depopulation

The municipalities which are losing the most population proportionally are small rural villages in La Axarquía and the Serranía de Ronda. Five in the province have lost more than 20 per cent of their population in ten years: Alfarnatejo (which has suffered the greatest loss and has nearly 33 per cent fewer residents than in 2010), Jubrique, Canillas de Aceituno, Benarrabá and Alfarnate.

There are now 28 municipalities in the province with fewer than 1,000 inhabitants, the barrier which experts say puts them at risk of irreversible depopulation. The risk has become extreme in the case of those with fewer than 500 inhabitants, and in the past decade their number has increased from nine to 15. Curiously, the smallest of all, Atajate, has managed to reverse its population loss by gaining 42 inhabitants. That may seem a small number, but it represents a growth of 33 per cent.

At present, 77 per cent of the population of Malaga province are in the 14 municipalities along the coast. The challenges posed by this hyper-population include a lack of water, waste management, saturation of transport, among others, and these need to be tackled now, not at some time in the future.

Meanwhile, just a few kilometres inland, the empty areas of Malaga are facing a much more worrying threat: that of disappearing altogether.