The European Tour Makes Its First Stop At Valderrama 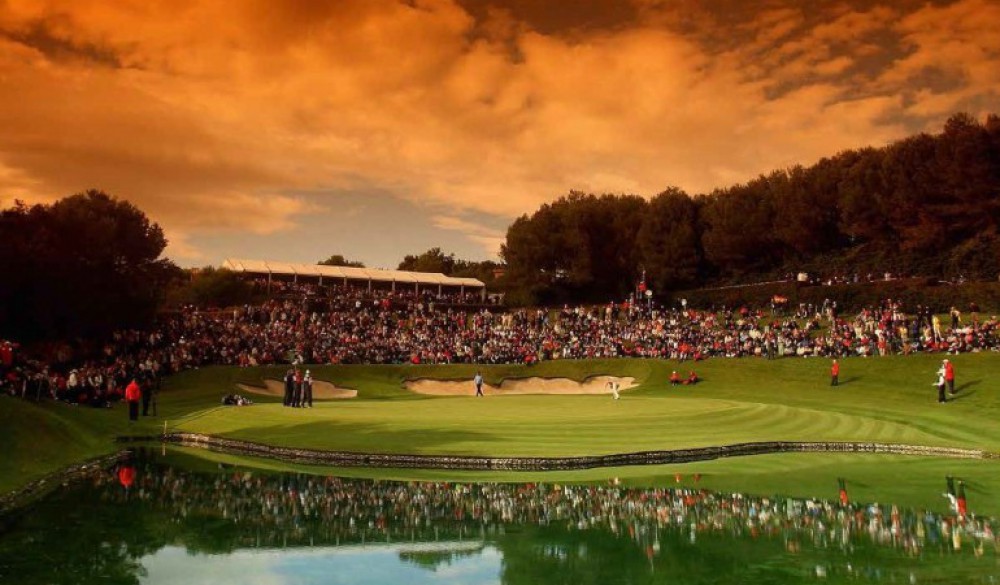 Five decades after its first visit, the Open de España will return to Andalucía on April 14-17. Real Club Valderrama and the Sergio García Foundation, have joined forces in order to bring this storied event that has been played only ten times previously on Andalusian courses.

Ángel Gallardo, current Vice-Chairman of the European Tour, won by two shots over England’s Neil Coles and Ireland’s Christy O’Connor Sr. “I had always dreamt of winning my national Open; that was the most thrilling moment of my career” recalls Gallardo.

Nine years passed before the event returned in 1979 to southern Spain at Torrequebrada (Benalmádena, Málaga), a course designed by the recently deceased José Gancedo — who was the leading amateur in the 1970 edition won by Gallardo.

South African Dale Hayes triumphed at Torrequebrada, and for the first time, the event had a title sponsor – Benson&Hedges – something unthinkable up to then. Over the last decade, the Open de España has enjoyed the support of Reale as its main sponsor.

In 1983 and 1987, Marbella was again the venue. During the 80s, the Costa del Sol was widely recognized in the tourism industry for its first class hotel and golf infrastructure. This attracted the best fields as well as big galleries, which ensured the success of both editions.

Faldo later said the win was a “major turning point”, which restored his confidence. Two months later he claimed the first of his six Major titles at The Open Championship.

With the new millennium the event was held consecutively in 2005 and 2006 at The San Roque Club — in close vicinity to Valderrama — where Swedes Peter Hanson and Niclas Fasth, earned playoff victories over Peter Gustafsson and John Bickerton respectively.

And finally, Seville hosted the 2008, 2010 and 2012 editions at Real Club de Golf de Sevilla. The José María Olazábal layout was universally applauded for both the quality of its design and its top condition.

The respective winners were: Peter Lawrie in a playoff over Nacho Garrido, Álvaro Quirós in a playoff over James Morrison and Francesco Molinari with a three-shot victory over Alejandro Cañizares, Søren Kjeldsen and Pablo Larrazábal.

You can follow all the action here at http://www.europeantour.com/europeantour/season=2016/tournamentid=2016028/liveblog/index.html