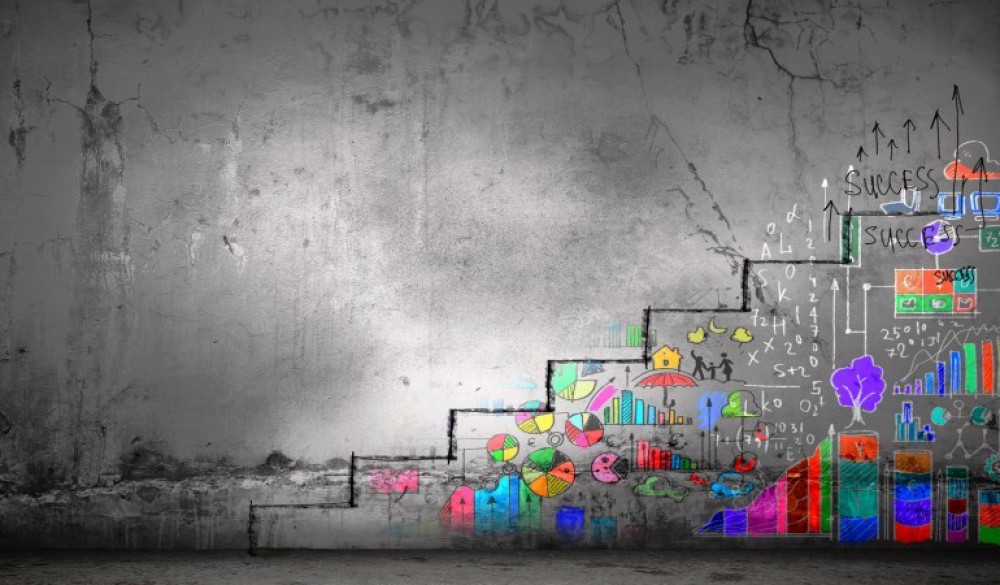 Mexico’s Carlos Slim is pushing further into investments in Spain, where fellow billionaires George Soros and Bill Gates have also made bets, as he wagers on the European nation’s emergence from a property crash.

Slim, the world’s fourth-richest person on Bloomberg’s Billionaires Index, made a bid for Barcelona-based Fomento de Construcciones & Contratas SA last month through his financing vehicle, Inversora Carso. The move culminated a series of investments by Slim that began in 2014 to shore up the balance sheet of one of Spain’s biggest builders. As part of the deal, Carso also bid for Madrid-based developer Realia Business SA, of which FCC owns a 37 percent stake, according to data compiled by Bloomberg.

Slim, 76, known for taking advantage of depressed prices when investing in companies, sees an opportunity to build as Spain’s economy rebounds from a debt-fueled property collapse that left the country with a surplus of 1.4 million homes. Spain grew at its fastest pace in eight years in 2015, outperforming its euro-area peers as the economic turnaround took hold. It maintained the momentum in the first quarter of this year, accelerating 0.7 percent, with household demand seen as a force of growth.

“When Slim first invested here, construction and real estate were near their lowest; now he’s betting on a recovery,” said Carles Vergara, a professor of financial management at the IESE Business School in Barcelona. “He bought at a good time and a good price, and what he found in FCC was a consolidated company that can grow not only in construction, but in urban services.”

As Spain’s economy picks up, investors are finding opportunities to invest in real estate. Madrid was Europe’s fifth most-active real estate market in the 12 months ending in October, generating more than 5 billion euros ($5.69 billion) in transactions, according to a PwC report published this year.

Slim is among high-profile investors including Soros and Gates who invested in Spain as it struggled to emerge from the 2008 global economic crisis. In February, Slim and FCC shareholder Esther Koplowitz agreed to remove a clause limiting their maximum stakes in the company to 29.9 percent.

In 2014, Slim became FCC’s biggest shareholder through an investment that the company used to cut its debt. Gates, the co-founder of Microsoft Corp., owns 5.7 percent of FCC, according to the website of Spain’s market regulator CNMV. Soros’s Quantum Partners LP has invested in Spanish real-estate investment trusts after the national government changed a law in 2013 to reduce taxes for investors and spur property deals.

FCC, which traces its Barcelona roots to 1900, narrowed its loss in 2015 to 46.3 million euros from 724.3 million euros a year earlier, boosted by 9.8 percent revenue growth from international markets. FCC has benefited from its exposure to environmental and water-management businesses, which accounted for about 80 percent of its earnings before interest, taxes, depreciation and amortization, Renta 4 analyst Carolina Morcos said in an interview from Madrid.

“This is a transition we’ve seen happen in Spain’s three or four biggest and most traditional construction companies, so that even with or without a rebound in real estate, it’s a much more stable bet,” said Morcos, who recommends that shareholders accept Carso’s bid. “We’re going to see a positive evolution here.”