There Have Been Some Great Movies Made in Madrid See If You Recognise Any. 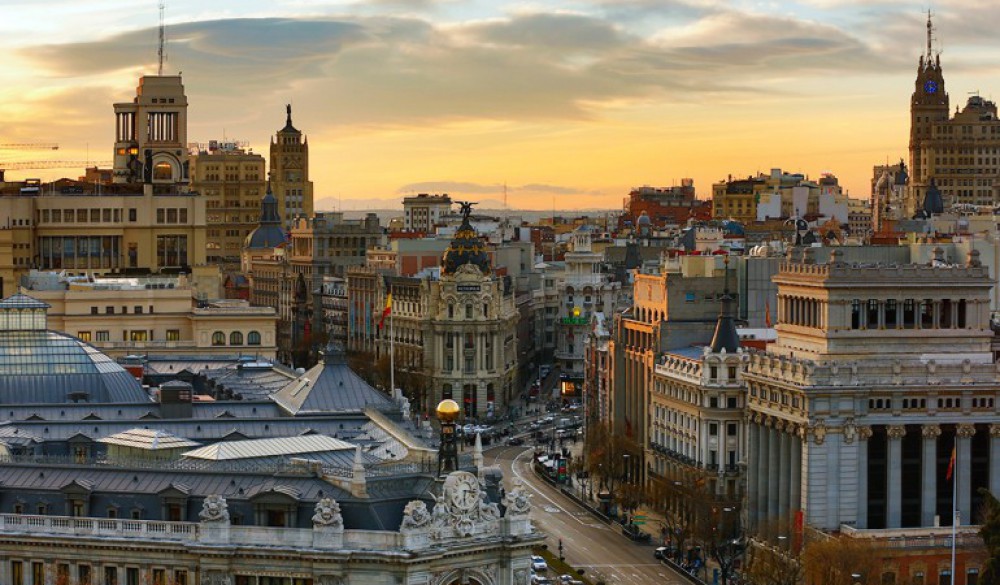 It is typical to see great movies shooting in scenarios as New York, Los Angeles, London, Barcelona and Paris. However, one of the preferred locations for filmmakers is Madrid.

We are so used to seeing the same stage that often we overlook the details. Today we want to highlight the films that have been shot in the beautiful capital of Spain: Madrid.

It might surprise you that several of the action scenes of James Bond in “Quantum of Solace” with Daniel Craig were made in Madrid or Jason Bourne, the trained killer in “The Bourne Ultimatum”was present in the streets of the city.

Madrid is one of the favorite venues of the renowned Chilean filmmaker Alejandro Amenábar, the director makes clear his preference for the city in each of his films, a good example is “Abre los ojos”, filmed in and around the Church Jerome, the Gran Via, Plaza de Callao and Plaza Spain or “Tesis”, where the location chosen was the School of Communications at the Universidad Complutense. Amenábar also elected Madrid in one of its master piece and Oscar winner for best foreign language film “Mar Adentro”. The same happened with “The Others” starring by Nicole Kidman.

Speaking of the Australian actress we could brings up one of his most famous films, Moulin Rouge, also filmed in Madrid.

See if you recognise the various locations in and around Madrid........