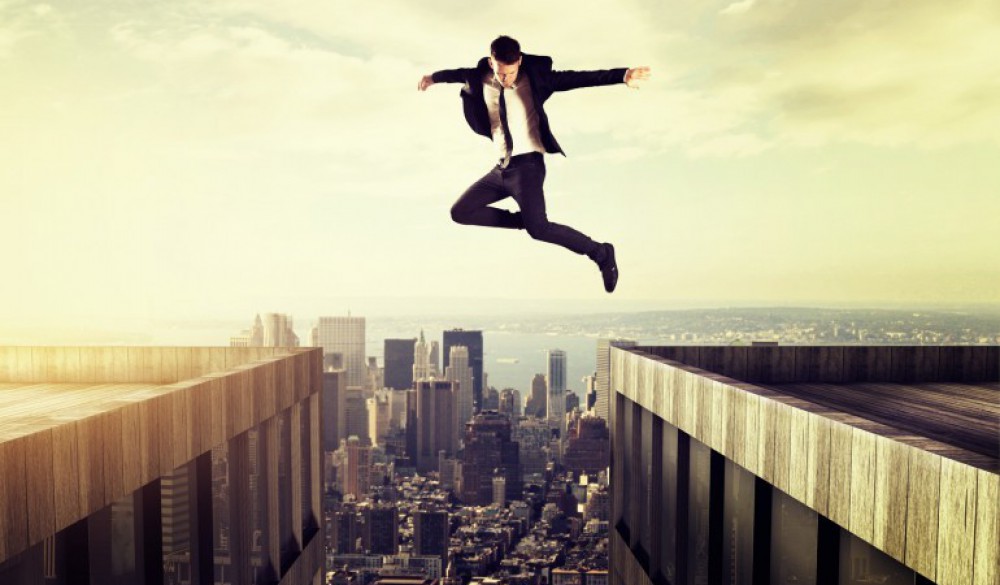 The pace of Spain’s economic recovery continues to quicken, with the new central bank estimates suggesting the country grew 1 per cent in the second quarter — the fastest rate of expansion in more than eight years.

Encouraged by the latest data, the Bank of Spain lifted its full-year growth forecast to 3.1 per cent, and predicted that the “buoyant upturn” would continue next year. It noted improved financing conditions for business, as well as the “increased confidence” of Spanish households, which are benefiting from higher wages, lower oil prices and a government tax reform. The housing sector, too, was showing signs of “incipient recovery”.

This extremely positive investor sentiment comes after a strong year for the market in 2014, when a record 7.4 billion euros were invested in the sector.

Favorable macroeconomic conditions are cited as a reason for continued optimism, with Spain's GDP expected to grow 2.3 percent in 2015, one of the strongest forecasts in the EU. At the same time, debt financing is recovering, while Spanish REITs (called SOCIMIs) are consolidating as aggressive and dominant players in the field.

Office spaces, logistics centers, hotels and shopping centers were the four most demanded asset classes by investors, with retail warehouses and prime retail ("High Street") following close behind. Residential opportunities and land for development trailed in the polling.

Topping the assets list were offices. The vast majority -- a full 83 percent -- of respondents reported interest in offices, a market dominated by Madrid and Barcelona and Malaga following behind. Meanwhile, hotels' remarkable performance in the results (favored by 57 percent of investors) is consistent with Spain's surging tourism. Spain is now the third most visited country in the world -- a fact not lost on professional real estate investors.

Details of the Deals

A 16-question survey reveals that the typical investment in Spain is in the range of 40 to 50 million euros, with a 50 to 60 percent debt-financing level. Investors most typically report having a time horizon for their investment between five and seven years.

Investors tend to target an initial yield of 5 to 9 percent and an internal rate of return (IRR) of 8 to 14 percent.

Looking at other investment variables, more than 70 percent of survey respondents consider the tenant quality a key concern -- seeking "strong" or "very strong" tenant covenant quality. For occupancy rates, they tend to home in on the 70-to-90-percent-occupied opportunities.

The positive change in sentiment toward Spain as an investment destination is evident in the evolution of investment policies, the report concludes. On the one hand, "opportunistic" and "value-added" investments now predominate with 64 percent of respondents, who are seeking higher rewards coupled with higher risks. On the other hand, lower risk, "core" and "core plus" investments are in the offer for a solid 34 percent of investors in the Spanish market.