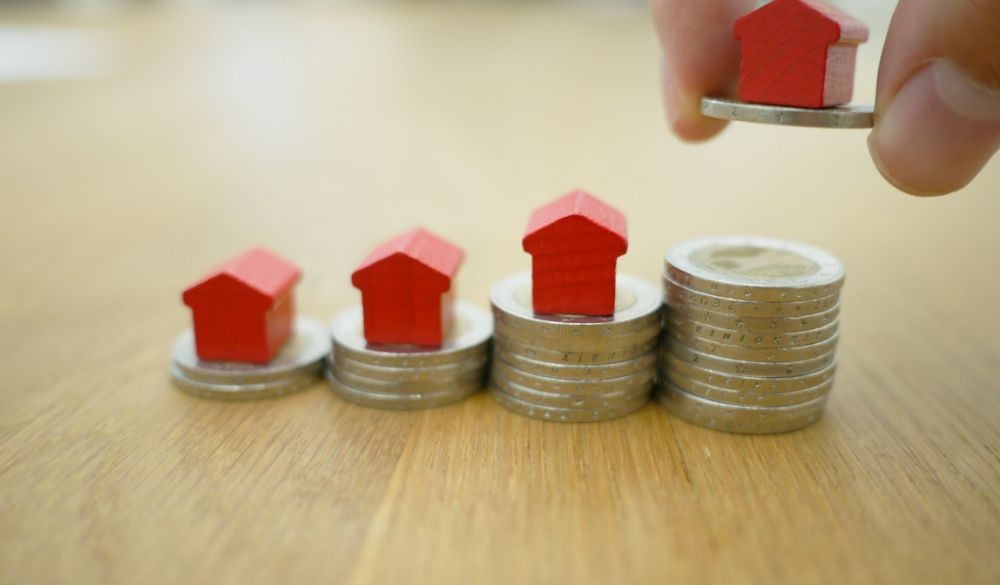 The Spanish property market is receiving a further boost by the Euribor interest rate is at a record low.

The Euribor - ( Euro Interbank Offered Rate) is a daily reference rate, published by the European Money Markets Institute, based on the averaged interest rates at which Eurozone banks offer to lend unsecured funds to other banks in the euro wholesale money market.

Recent data published regarding the Spanish real estate market shows an increase in the number of property purchases being financed by mortgage loans, with the proportion having reached around 50 percent for the first time in a decade.

This has been helped by the Euribor interest rate once again hitting a new record low.

Most Spanish mortgage repayment terms, for both nationals and overseas property investors, are calculated with reference to the Euro Interbank Offered Rate or Euribor, which dropped to a record low level of -0.19 percent early 2018.

The Euribor interest rate then gradually rose back up towards zero, but over the last two months has dropped again to new record lows, with the 12-month Euribor rate n standing at -0.354.

One of the effects of this fall will be a further drop in rates on variable rate loans making them cheaper. At the same time, rates on any new fixed, variable, and tracker loans taken out by new property purchasers will be cheaper.

Most experts feel that 25-year fixed-rate terms are currently very attractive, but the drop in the Euribor rate means that variable rate products will continue to be lower than fixed rates for quite some time.

Similarly, those same experts see no reason why the European Central Bank will change the current lending climate in the near future, and it is likely that the Euribor will remain in negate territory for at least another year, and possibly fall even further to -0.40 percent.

Thanks to the low Euribor rate, it has never been cheaper for British overseas property investors to borrow money to finance their dream Spanish retreat. Time to book that plane and an appointment with a mortgage advisor.

5632 Views
Register for our newsletter