The New Spanish Mortgage Law and How it Benefits Buyers 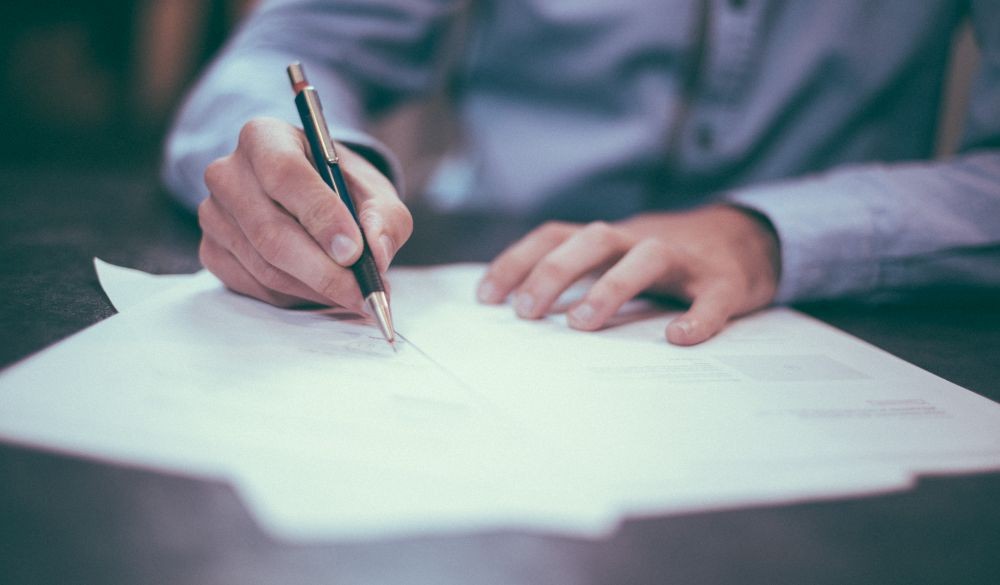 The new Housing Credit Law, better known as the Mortgage Law, came into effect in Spain in June 2019. The new legislation that was delayed for more than three years and stirred various controversies is now into force.

One of the most debated points in the law was its retroactive effect and whether the new conditions developed would apply to mortgages already signed.

In general, they will not have a retroactive effect, so the new norms will not be applied to mortgage contracts signed before the law came into effect. Despite this, those already with mortgages could benefit from the changes in the law when renovating or subrogating their loan.

The changes benefit consumers in many ways. More protection, transparency and a fairer sharing of costs between the client and the financial entity seek to rectify some errors of the past and reduce the number of lawsuits in the sector.

The law also shares the costs in a more equitable way when the mortgage is formalised. Before the customer had to pay everything and now only has to pay the valuation and the notary copies.

Mortgage foreclosure is another major benefit of the law. Banks now can only foreclose if the customer owes 12 months or 3% of the mortgage in the first half of the loan. Before it was only 3 months. In the second half of the loan, foreclosure goes from 12 months to 15% or 7% of the debt.

In 2014, the EU pushed a norm to strengthen the protection of consumers who contract a mortgage. From that moment, EU countries had to adopt these legal changes, something which was delayed in Spain because of the political instability in recent years.

In 2016, the European Commission gave Spain three years to adopt the new norms, something which has not been possible until this year. In 2017, then Prime Minister Mariano Rajoy approved a first legal project which was modified by the current Pedro Sanchez government and finally could be voted by the Congress, but not until the text had passed through several amendments by the Senate.

The approval of the law aims to unblock the mortgage market after months of uncertainty. The banks have returned to medium and long term strategic planning in their mortgages, given that the approval of the law fixes a stable legal framework. Banks are now adapted and taking on all the costs, including valuation ones, with the aim of attracting clients.

This is the beginning of diversification in what is on offer, something that will be continuously noticed along this year. The “mortgage war” benefit buyers seeking financing to buy a house since supply is more diverse and customers can compare and find the product best adapted to their needs.

5728 Views
Register for our newsletter