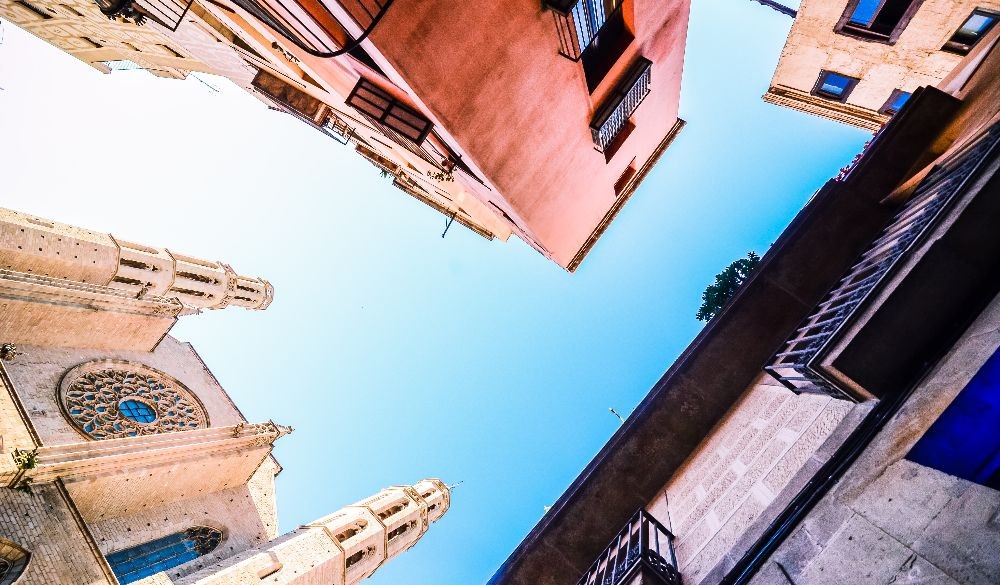 Europe’s property leaders continue to have faith in real estate as an attractive option for investments, despite a number of significant political and economic challenges.

This statement is based on the opinion of over 900 real estate professionals across Europe, including investors, developers, lenders, and advisers and provides an outlook on real estate throughout Europe for 2020 and the near-term in the annual survey created by multinational PwC and the Urban Land Institute, Emerging Trends in Real Estate: Europe 2020. << Request Full Report Here >>

With interest rates set to stay lower for longer and bond yields in many European countries in negative territory, real estate income retains its broad appeal to investors, especially in comparison to other asset classes. Equity and debt are expected to remain plentiful for most real estate sectors.

With ongoing political tensions as a result of which economic growth is stagnating, there is little evidence of complacency given the inherent risks in a late-cycle market where values are above historic levels, with market participants careful how they deploy capital with focus on cities that offer liquidity and stability.

Lisette van Doorn, CEO of ULI Europe, said: “The search for secure, stable income explains the continued strong interest from investors who are continuing to allocate vast amounts of capital to real estate, especially in comparison to other asset classes. At the same time, the entry to the new decade is marked by many more market participants thinking strategically about the bigger investment picture in which mixed-use, smart mobility, density and greater use of technology are all integral to the success of locations in which they invest.”

The positive but cautious approach is in spite of some wider geopolitical concerns and specific industry challenges. More than two-thirds of survey respondents – a higher proportion than last year – say rising construction costs will have the biggest impact on their business in 2020. This is particularly significant for those investors relying on a build-to-core strategy in order to source assets. A lack of affordable housing also remains an area of concern and opportunity, with 61 per cent of respondents saying they believe the problem will worsen over the next five years, a sharp increase on last year.

At a macro level, international and European political instability is overshadowing the industry and were rated as key concerns by 81 per cent and 70 per cent of survey respondents respectively. Nearly 60 per cent were also concerned about national politics – a sharp rise on last year and impacting on investor sentiment towards the UK and German markets.

In addition, over two-thirds of survey respondents expressed concern about the impact of environmental issues on their business. Investment managers were responding to pressure from institutional investors to increase environmental, social and governance (ESG) initiatives, while others were contending with emission reduction targets stemming from increasing regulation to future-proof their developments and investments against the requirements of the Paris Agreement.

There was also a greater awareness of climate risks in particular. Almost half of survey respondents said the risk of climate change has increased in their portfolio, and 73 per cent expected that risk to become greater over the next five years.

The blurring of traditional and alternative real estate

In terms of sectors, logistics once again tops the rankings in this year’s Emerging Trends for investment and development prospects, driven by a continued increase in online retail sales. The sector is still seeing supply struggling to keep up with the changing patterns of consumer demand with plenty of room for growth in e-commerce in continental Europe.

As for other sectors where capital is flowing, residential once again dominates investment rankings, taking six of the top 10 slots. Many residential related sub-sectors, such as retirement or assisted living, co-living, student housing, affordable housing and rented residential properties are operationally more complex but are seen as being securely underpinned by strong demographic demand.

Repurposing of retail assets has become not only a viable but highly sought-after option for many investors with shopping centres, in particular, being targeted for mixed residential and employment space to drive activity back into town centres. 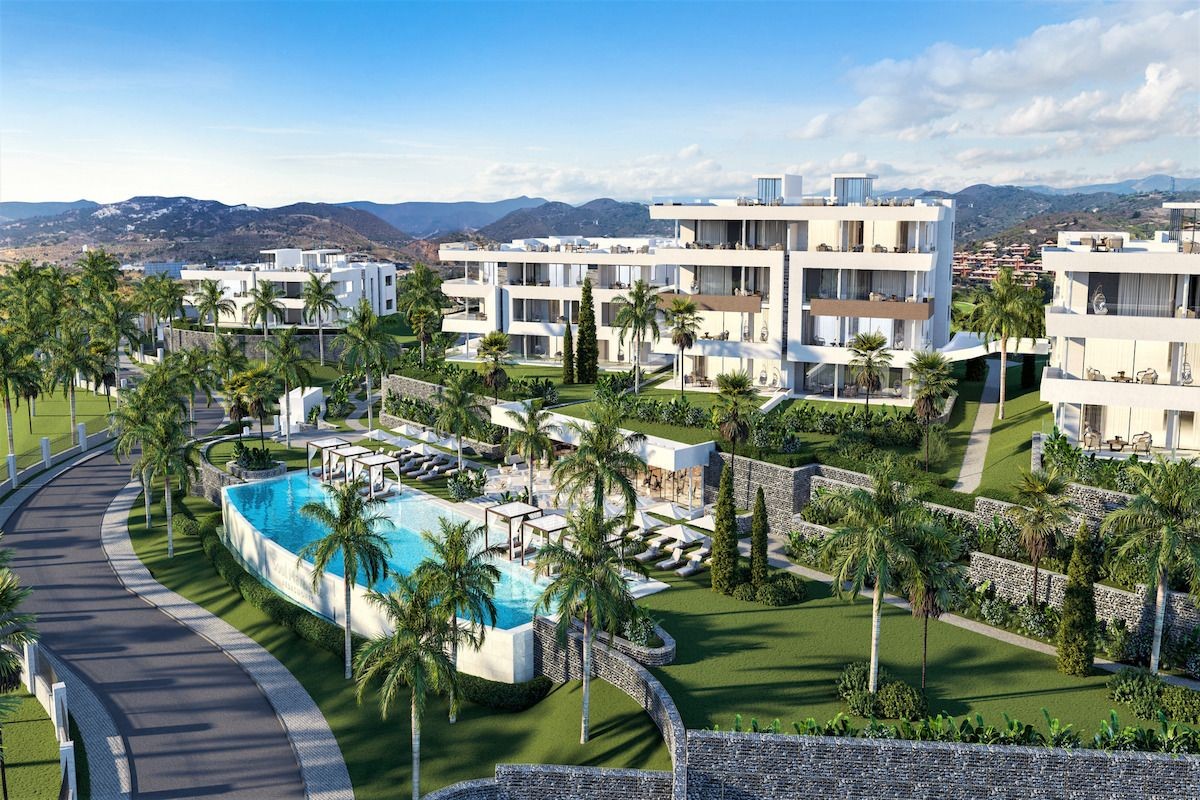 Soul Marbella: Co-living as the centre of a master-planned project in Marbella.

The city rankings in this year’s report reflect both the caution and opportunities driving the market, with a focus on cities believed to offer liquidity and stability. Paris tops the list as the overall favourite for prospects in 2020, with investors anticipating knock-on benefits from Brexit, the 2024 Olympic Games and especially the Grand Paris project.

All German cities surveyed, Berlin, Frankfurt, Munich and Hamburg, figure in the top 10. The fundamentals of these markets are judged “quite healthy”, overriding concerns over Germany’s economy. Similarly, good supply/demand dynamics are working in favour of other top 10 cities, such as Amsterdam and Madrid.

Despite ongoing Brexit uncertainty, London ranks fourth on the list this year, with a third of respondents rating the UK capital’s prospects as ‘good’ or ‘very good’ and a further third rating them as fair. However, in other UK cities despite well-performing central business districts, Manchester, Birmingham and Edinburgh are taking the impact of Brexit uncertainty and rank in the lower half of the overall prospects league at positions 23, 24 and 25. 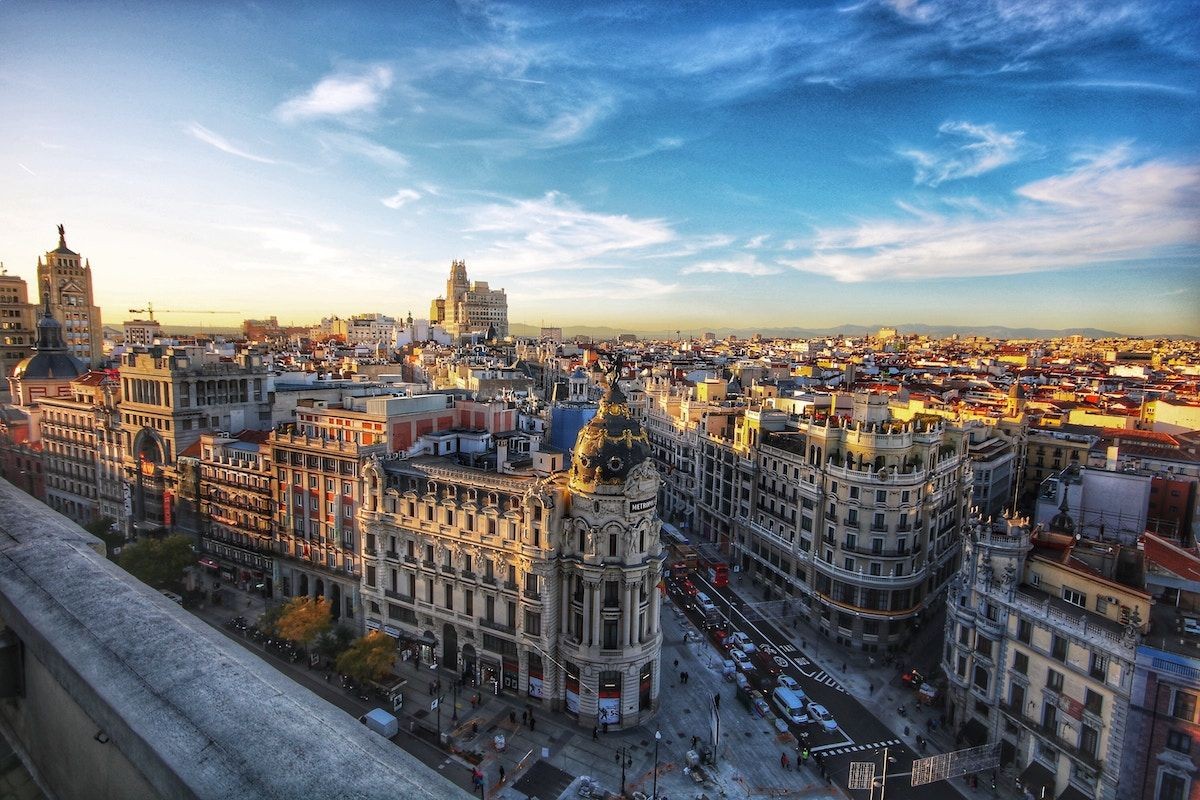 Madrid, Spain lists as one of the top 10 cities for investment and development prospects

The report also examined how the greater use of smart mobility solutions are all seen as integral to the success and growth potential of Europe’s cities. Around 80 per cent of survey respondents say changes in emerging mobility/infrastructure solutions are playing a part in their investment decision-making.

Transport connectivity is seen as the most important factor driving city selection. New solutions from scooters and car-sharing to automated vehicles have the potential to change which buildings and districts are seen as most valuable by real estate investors and developers. Industry leaders canvassed for Emerging Trends Europe believe it is also likely to reinforce the attraction of mixed-use development while challenging established principles around density, fixed or single-use buildings and the traditional “hub and spoke” model for urban planning.

Van Doorn said: “New mobility solutions give cities the opportunity to distinguish themselves through increased and more sustainable connectivity. At the same time, the wider range of public and private transport solutions democratises mobility and provides real estate investors with more influence in how well-connected their projects are, and the consequent impact on value.”

6338 Views
Register for our newsletter