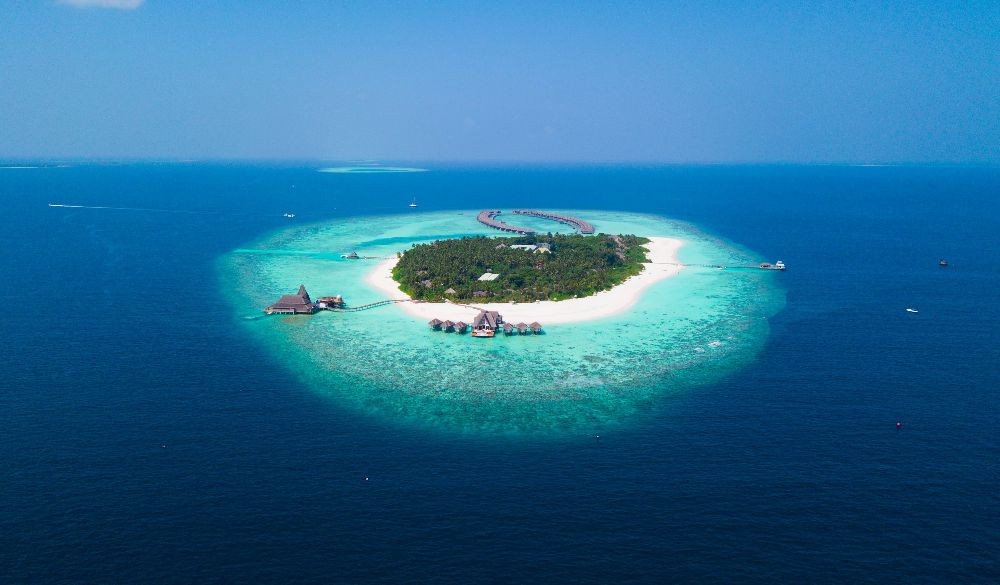 Are you curious to know how the "island market" is behaving around the world?

Islands offer the ultimate in privacy and seclusion, and we have found seven private islands on the market that have scenic and wildlife-rich surroundings, from a four-acre luxury hideaway in southern Belize to an undeveloped forested isle in Canada’s Ontario.

Offshore but not too remote, these island retreats are worlds away from the rat race and offer a blissful escape from an increasingly busy world. 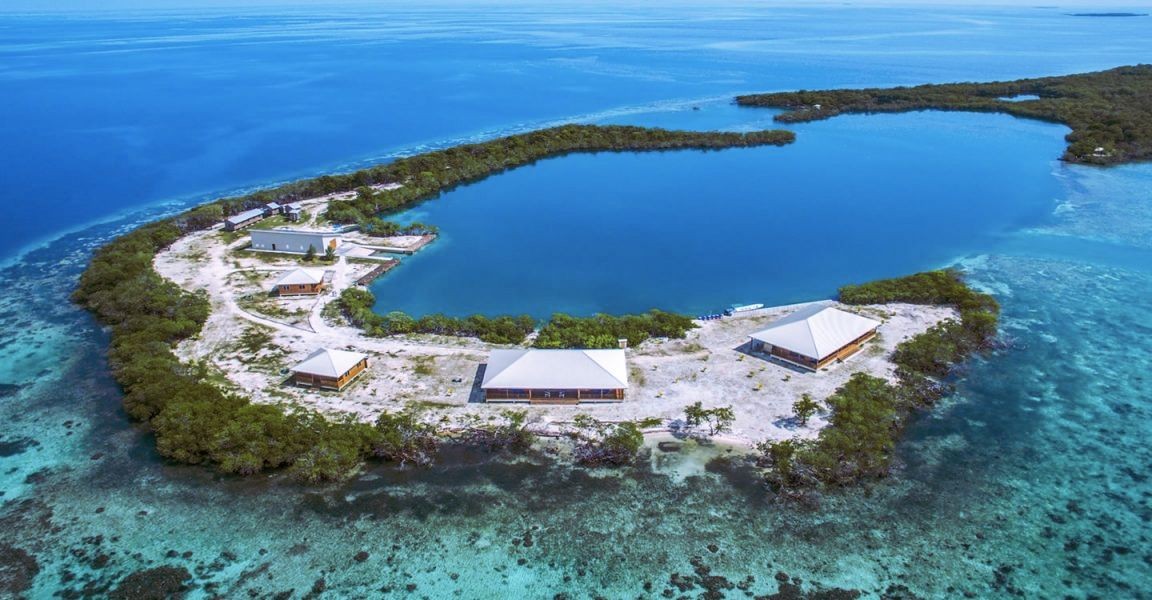 Fully developed and self-sufficient, the accommodation on this four-acre island – formed of two villas and two guest cottages – is ready to move into. Just off the south coast of Belize, sandy beaches and mangroves fringe its shores and its crystal-clear waters include a deep channel and moorings for large boats. 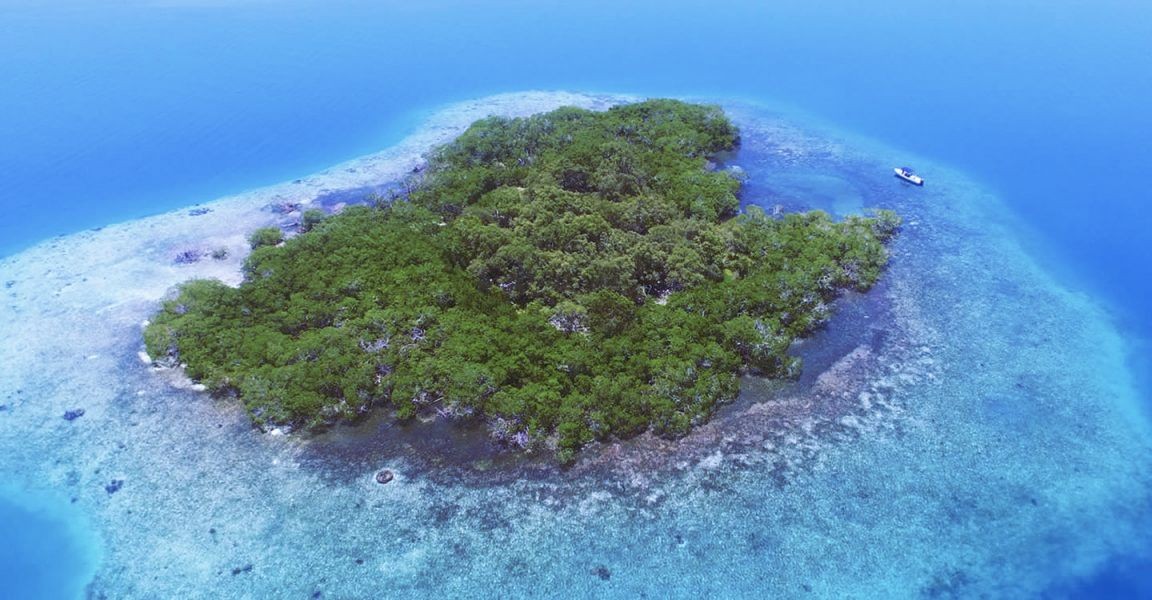 This one-acre undeveloped island, 20 minutes from the mainland by boat, is a completely blank canvas, offering buyers the chance to create several retreats from the ground up. Tropical greenery and grasses cover the island and its waters – which are part of the Belize Barrier Reef Reserve System UNESCO World Heritage Site – are home to diverse marine life. 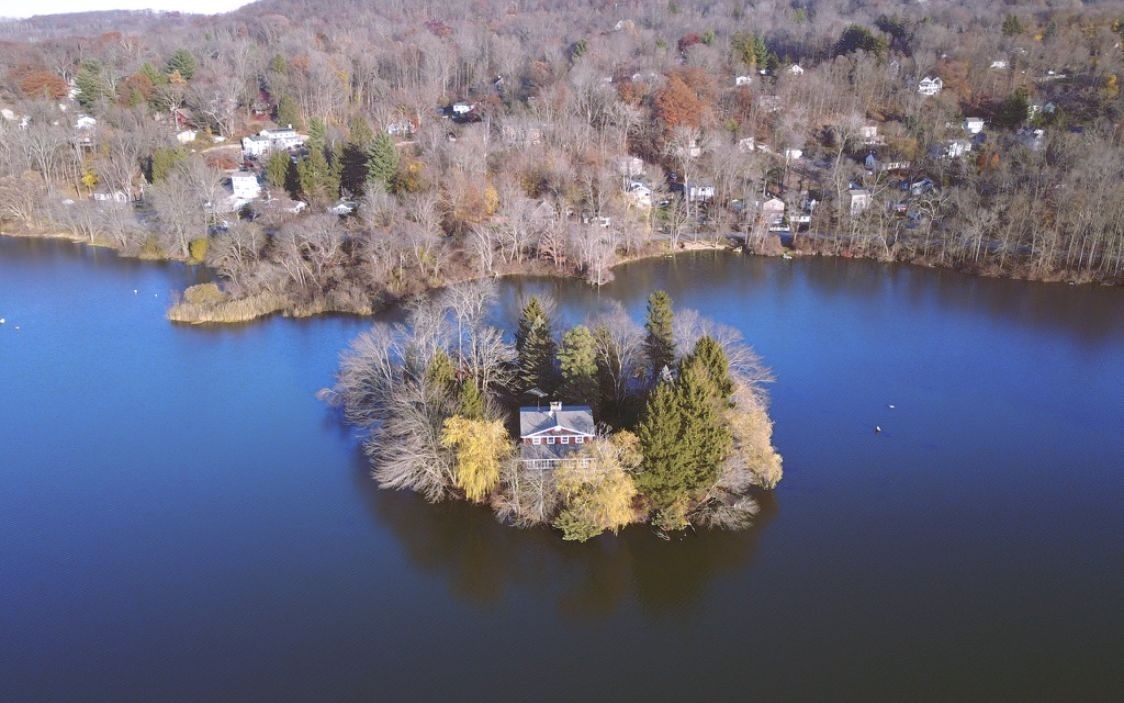 Willow Island sits in Putnam Lake and is formed of a refurbished colonial-style stone house and gardens. The island home, built in 1932, comes with a solar-powered boat as the lake is motor-boat free, ensuring it retains its peaceful feel. The lake can be seen from most rooms as its living spaces are positioned on the upper two floors. 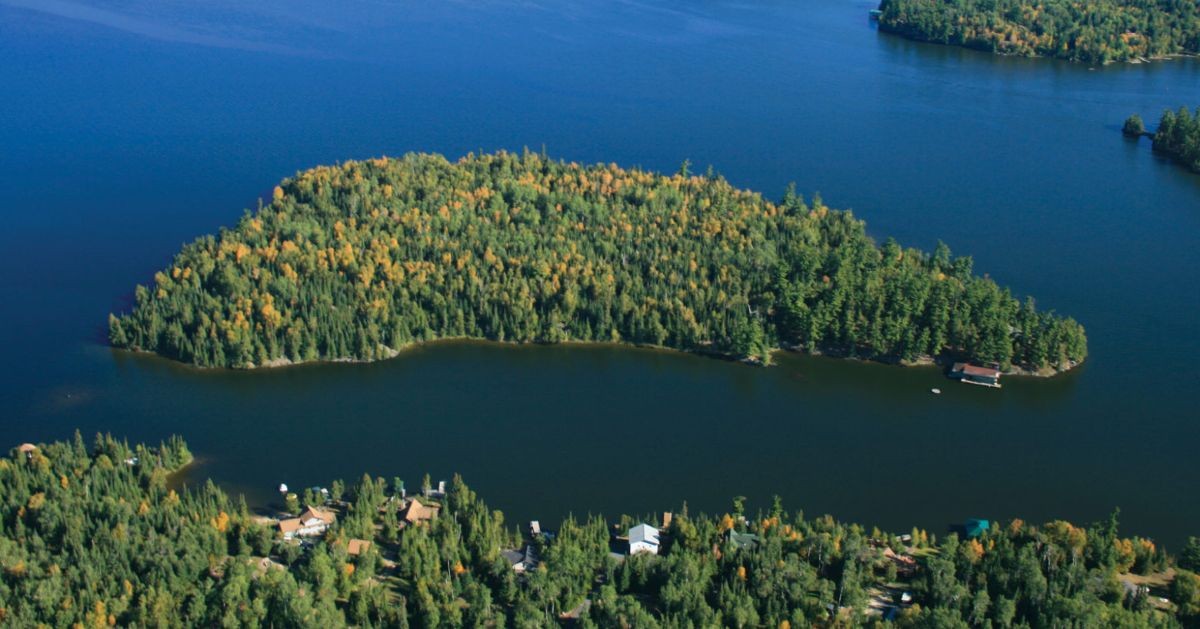 There is no accommodation on Pulford’s Island, but it has electricity, telephone and high-speed internet connections. Covered in a dense pine forest and with a shoreline featuring coves, the island is one of thousands on the Lake of Woods, a freshwater lake that sits on the Canadian-US border. 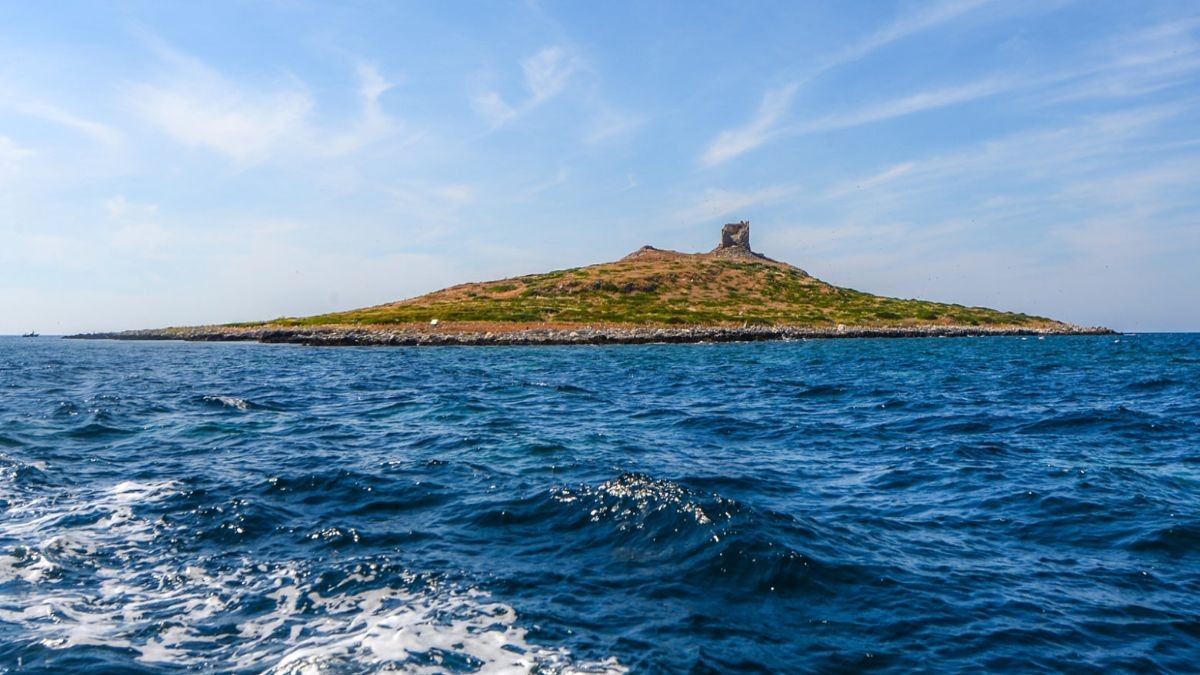 This uninhabited island set just 300 meters from the Sicily was used as a retreat for sunbathing by the descendants of its owner, the countess Paola Pilo Bacci, and it has belonged to her family since the 1600s. The central 17th-century tower, which was reduced to a ruin by Allied bombing during WW2, has the potential to be turned into a home, subject to consents. 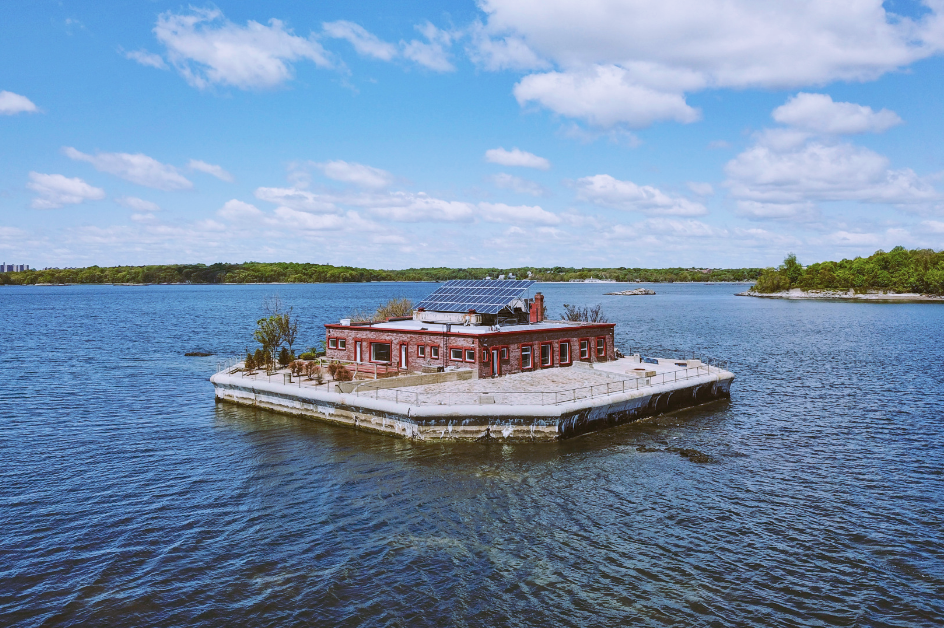 The building that stands on Columbia Island was built as a radio broadcast station in the 1940s and was bought by developer Al Sutton in 2007 who converted it into an eco-home, with solar panels for electricity. Its hefty price tag reflects its desirable location – Manhattan is a 30-minute boat ride away. 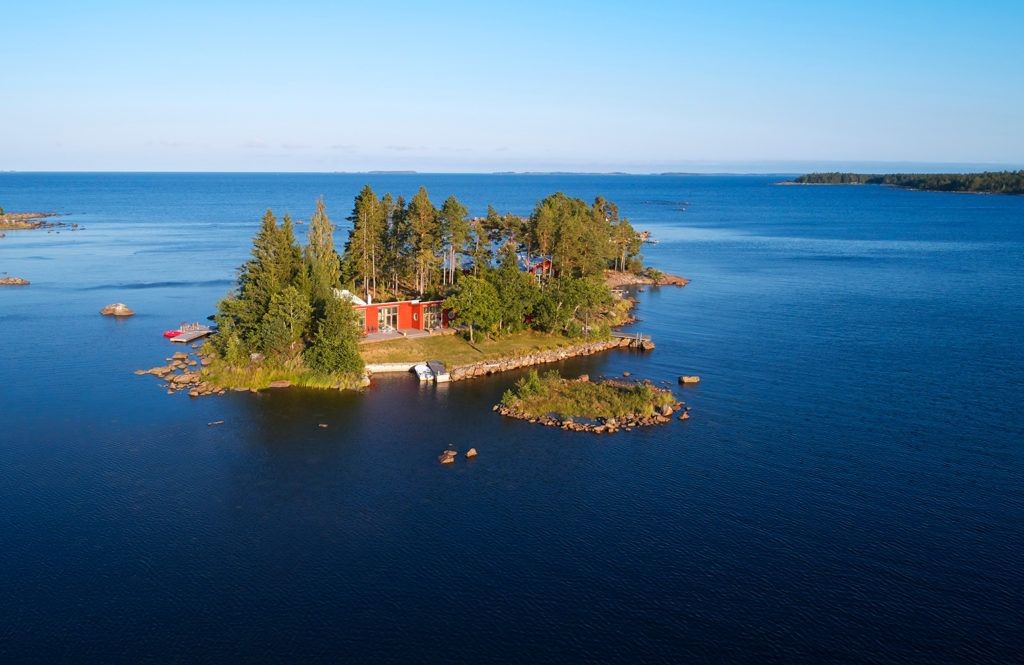 Sunsets and moonrise can be enjoyed from this private island in the Stockholm Archipelago, which looks out to a clear horizon. The main building on the island is a contemporary red timber house, with lofty ceilings and huge glazed doors, which open onto decked terraces and its waterside gardens.

5638 Views
Register for our newsletter