HSBC - 74% of expats increase their income in the country they emigrate to…. 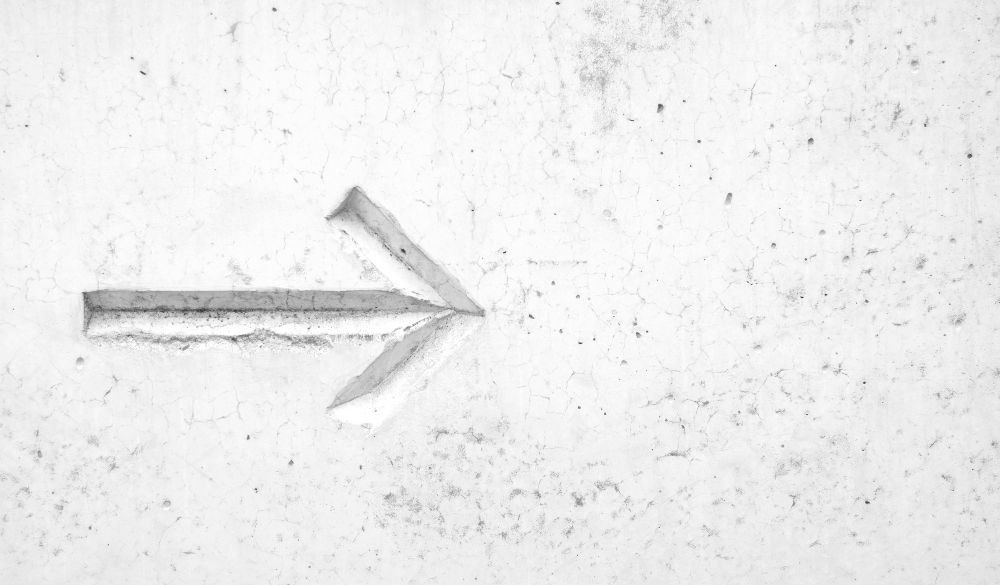 HSBC - 74% of expats increase their income in the country they emigrate to….


No doubt we have all assessed our lives or certain areas of it over the last 18 months or more, both professionally and personally, the future, post covid-19 might look a little different than when we enclosed ourselves from our normal everyday lives.

As the coronavirus ceases to be a global pandemic, and we take to the skies once again, what parts of your personal and professional life will you change? HSBC conducted a recent survey that the main goal is relocation… the reason? As well as the financial and health benefits, moving abroad can open your eyes to different ways of living – and satisfy the wanderlust that’s been growing in you since the lockdown started.

Here are some statistics as to why these countries hold a place we long to relocate to.

This Alpine home of skiing, pastoral landscapes, and the best chocolate in the world is also a model of good governance, and comes with a reliable economy. What’s not to love?

In HSBC’s 2019 Expat Explorer survey, Switzerland scored higher than any other country for political stability, economic stability, and income.

And don’t worry – our decision to give top billing to the nation of Helvetica and the Red Cross wasn’t solely based on the relative paradise it can offer to businesspeople.
Skip to table end

DID YOU KNOW: 82% of expats in Switzerland said their quality of life had improved since moving there.

Switzerland also came second for quality of life, reflecting the fact that expats there report enjoying a better work-life balance than they did in their home country.

With all your free time and disposable income, you’ll be able to easily hop over the border to neighbouring France, Germany, and Italy for a long weekend, and enjoy the varied cultural delights of Europe.

Maybe that explains why the land that invented fondue came third in the UN’s World Happiness Report 2020.

Your little ones will be taken care of as well, with expats ranking Switzerland as the best country for learning, and the second-best for schooling.

And retirees are welcome too. Switzerland has come in the top two of the Global Retirement Index for the past three years, winning the award in 2018.

English people are the most common immigrants in Switzerland, and the language is widely spoken across the nation’s 26 cantons – so don’t miss the chance to go Swiss.

As you might expect, Spain is the place to go if you’re looking to spend your golden years in the sun.

It’s one of the best places in the world to retire, not least because 41% of its British expats are 65 or over, according to the latest Office for National Statistics (ONS) data. Nowhere in the European Union (EU) will you find more British pensioners.

And the weather won’t let you down. Four Spanish cities – Barcelona, Madrid, Malaga and Seville – are in the top 10 sunniest destinations in Europe, more than any other country.

Madrid’s residents are also the world’s least stressed city dwellers, according to a huge Time Out survey.

HSBC’s survey saw Spain finish first for quality of life, first for physical and mental wellbeing, and third for work-life balance, ease of settling in, and welcoming communities.

This open, accepting nature stretches to children, with Spain coming second for how easy it was for kids to make friends.

And the country that brought us sangria, the Flamenco, and Andrés Iniesta also came second in InterNations’ quality of life rankings for 2019, showing a broad consensus among expats.

When this crisis is over, it will no doubt rise as a wonderful place to live.

Singapore is also known for its welcoming nature. The young country – which only became independent in 1965 – has turned itself into a global hub of business over the past couple of decades.

This openness to outside investment has created an inclusive urban culture that anyone who’s familiar with a big city will slot right into.

The thriving city-state of around 5.8 million is one of the smallest countries in the world – less than half the size of London – meaning you can get to know it in no time.

Transportation is fast and easy in Singapore, and it also helps that the state enjoys around 400 more hours of sun per year than the UK – which works out to more than an hour per day.

This will give you plenty of chances to explore the stunning Gardens by the Bay, the rainforest zoo, and Merlion Park – so named after Singapore’s national icon, which is represented by a 70-tonne sculpture-fountain at the edge of the park.

And your kids will benefit from more than just exploring their new home’s sun-dappled parks and zoos.

That’s according to HSBC’s survey, which ranks Singapore second overall, and first for how the move there treats children – helped by the fact that the schooling there is phenomenal.

The country also came fourth in InterNations’ quality of life rankings, placing second in safety and security, and first in travel and transportation.

If you’re looking to push your career to the next level in a picturesque but contained environment that’ll also be positive for your kids, Singapore’s your best bet.

If you’re looking to start a life somewhere new, why not choose the happiest country in the world?

Finland came top of the World Happiness Report in 2020, keeping its grip on the title for the third year in a row, with its capital, Helsinki, topping the subjective wellbeing rankings – and it’s no wonder.

The Nordic country has created a collectivist culture where equality is prioritised over gross domestic product (GDP) – so it has a strong social safety net, free healthcare, and an excellent work-life balance.

This sense of community encourages Finns to help others. Almost half of the population regularly donates to good causes, and around a third volunteer for charity each month, according to the World Economic Forum.

Finland can also boast near-complete gender equality – it’s the only country where fathers spend more time with school-aged children than mothers, and is ranked third in Georgetown University’s Women, Peace and Security Index.

This refreshing approach to building a society is also reflected in Finland’s place at number one in InterNations’ health and wellbeing rankings.

If this kind of peaceful, happy utopia is where you’d like to raise a family, you’ll have company. 88% of British expats in Finland are 15-64 years old – the highest percentage in the EU, as most countries host older expats.

While the US flounders in political turmoil and racial divides, Canada seems like the responsible older brother – and the true melting pot.

Home to a diverse mosaic of peoples from all over the globe, the Great White North is the perfect place if you’re looking to feel at home in your adopted nation.

More than 31% of the country’s 37.5 million people point to Britain as their place of ethnic origin, according to government data – but around 40 other countries have also each provided at least 100,000 of Canada’s citizens.

And with almost a third of students in the country coming from abroad, your children won’t have to be afraid of standing out.

For a nation that’s already stereotyped as almost too polite, this diverse mix of peoples is the perfect recipe for accepting newcomers.

Canada came third overall in HSBC’s survey, and second for welcoming communities. It may be the second-largest country in the world, but its relatively small population is full of friendly faces – and the free healthcare doesn’t hurt either.

With stunning landscapes and a progressive culture, it’s no surprise that expats in New Zealand enjoy the third-best physical and mental wellbeing, and second-best work-life balance in the world, according to HSBC’s survey.

The country also comes second in the political stability category, well above its closest neighbour, Australia, which held four general elections in the 2010s – the same number as the UK.

Part of this ranking is down to centre-left Prime Minister Jacinda Ardern, who has led New Zealand for three years with an unshakeable, positive attitude towards immigrants.

After the Christchurch shooting, a terrorist attack on mosques in 2017 which left 51 dead, she said: “Many of those who will have been directly affected by this shooting may be migrants to New Zealand, they may even be refugees here.

“They have chosen to make New Zealand their home, and it is their home. They are us.”

This is one of the reasons why Brits flood to the English-speaking country, with 33% of all British expats currently living in Australia or New Zealand, according to the ONS – more than the proportion who live in the US and Canada, the EU, or anywhere else.

New Zealand is also a wonderful place for its 215,000 Brits to retire, as you’re able to transfer your UK pension, and the country doesn’t have any taxes on retirement benefits or death.

And it helps that the country is blessed with picturesque surroundings. You can enjoy beautiful beaches, mountains, and wildlife – and if you want to explore alone, there’s plenty of space. New Zealand has one of the lowest rates of population density in the world.

9025 Views
Register for our newsletter