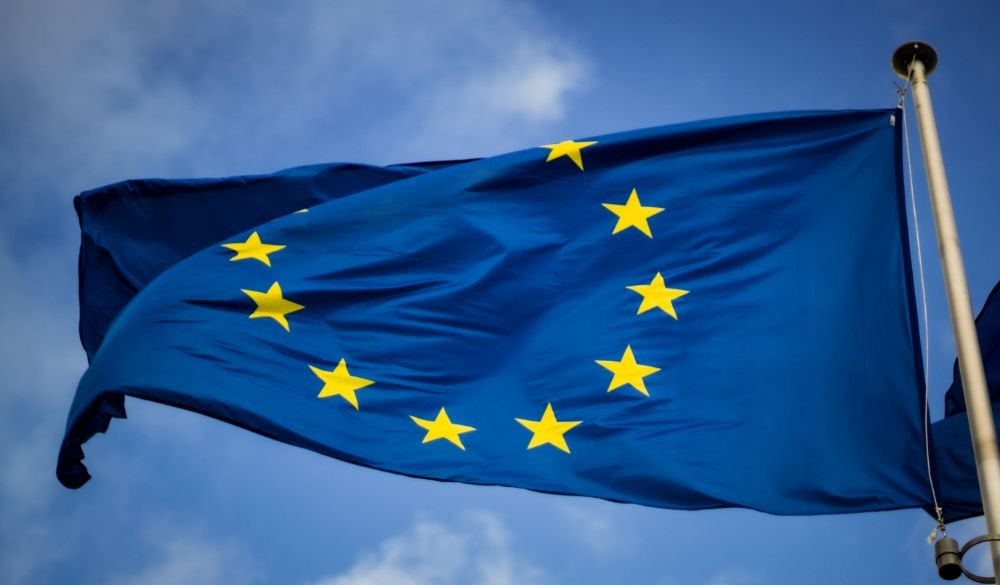 After 47 years, the United Kingdom is no longer a Member State of the Union. The United Kingdom officially left the Union on the 31st January 2020, after both Westminster and the European Parliament ratified the Withdrawal Agreement.

As most UK nationals are already aware by now, you may not spend more than 90 consecutive days in Spain post-Brexit. This pesky limitation is known as the 90/180-day rule. It should be noted that, within a calendar year, you may stay up to 90 days within every rolling six-month period. In plain English, you may remain in two separate stays of up to 90 days each within every calendar year (without visa). A visa is only required when you want to spend over 90 consecutive days in Spain.

Over the course of the previous five months, we have painstakingly published detailed in-depth articles that explained the different legal ways to circumvent the 90/180-day rule. In today’s article we are going to gloss over the four main legal options. Please be advised the point of this article is not to go into every nook and cranny, albeit to skim over the surface light-heartedly and collate all the different legal options open to UK nationals, acting as a repository.

The four listed visas below allow its successful applicants, and dependants, to remain in Spain for more than 90 consecutive days within a calendar year; moreover, you may stay all year round if it pleases you. As an additional advantage, it gives its visa holders unfettered access to the Schengen Area (26 European countries). Basically, you will be treated on equal footing to a Spanish national on entering & exiting the country without all the pesky border & customs hassle that aggravates us so.

Regarding taxation, none of them automatically make you tax resident in Spain on attainment. However, if you spend over 183 days/year in Spain you will be deemed tax resident. On applying for a visa renewal, you will have to provide proof you are living in Spain long term, which may trigger tax residency.

All the below-listed visas have in common the following requirements:

• Be self-supporting (you will not claim benefits)

• Not be already in Spain illegally at the time of making the application.

The investor visa is thought for affluent applicants. It is popularly known as a ‘Golden Visa’. It’s a blue-ribbon visa that basically rolls out the red rug for its privileged holders that neatly cuts through all the red tape. Its purpose is to foster foreign investments in Spain. Whilst there are many different ways to attain a GV, the most popular (and least expensive) is by investing in Spanish real estate. This requires investing €500,000 in property. We should point out that it applies retrospectively; meaning that any UK national (or any other non-EU) that bought a property in Spain for over 500k on or after the 28th of September 2013 may qualify. Unlike the other three visas listed below, renewals are not subject to proving you live in Spain all year round. They are based on keeping the investment. This ability to override the 90/180-day rule and not being ‘forced’ to live in Spain make it one-of-a-kind and explains why it is so coveted.

It’s intended for families or couples that have been separated, in and out of the EU. It seeks to reunite them in an expedited manner within the EU. So, although this type of visa is popularly dubbed as ‘marriage visa,’ it would be rather more appropriate to refer to it as ‘family visa’, as its scope goes well beyond a married couple. It ought to be understood in broader terms, as in family reunion. As its own name implies, couples must be married (including same-sex partners).

• Separated family members that wish to reunite within the EU

As its own name implies, this permit allows the applicant to work in Spain as you will be self-employed. This residency applies to someone who is looking to set up his own business in Spain. Typically, you will be acting as director or company administrator. Needless to say, one of the key requirements is that you will have enough means to be self-supporting both for yourself and your family for one year. The catch, besides a cast-iron motivation, is that you need in the ballpark of €80,000 to €100,000 in savings to open & run a business.

As its own name implies, this visa allows the applicant to live, but not to work, in Spain. The applicant will be expected to be self-supporting and will be required to prove he or she has enough savings for at least two years. This visa is ideal for retirees who wish to spend extended periods of time in Spain – without working – enjoying the finer things in life. However, it should be noted that other applicants, who are not of pensioner age, are also welcome to apply. This visa is also a good option for those who want to test the waters and are considering living in Spain long term. The catch is that you need to prove you have an income of at least €27,000/year.

8592 Views
Register for our newsletter