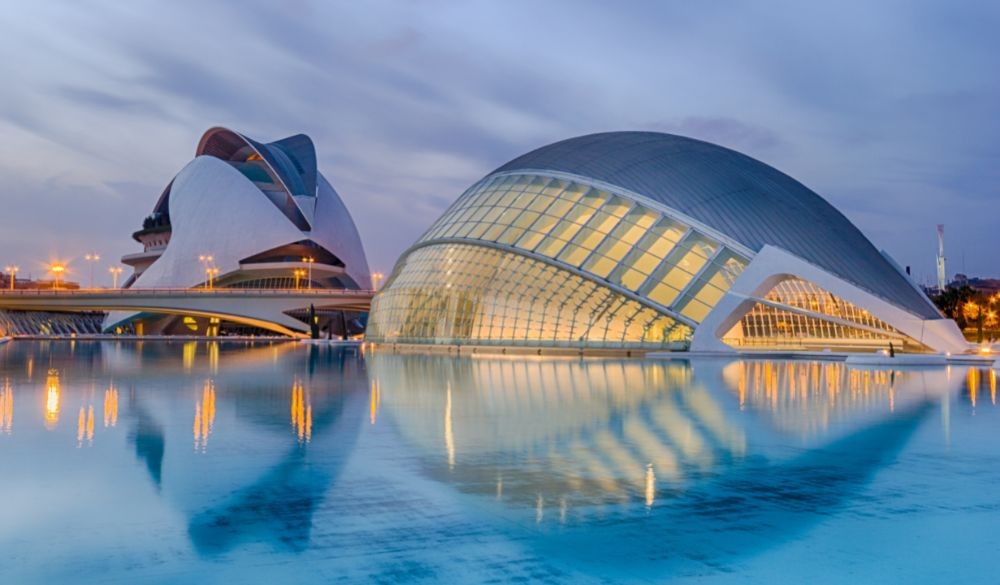 The road to sustainability: the superhighway built from paper waste instead of cement

At first glance the new stretch of motorway being built in the municipality of La Font de la Figuera near the Spanish city of Valencia looks like any other. But hidden secrets lie beneath its surface.

Thanks to pioneering tech, Spanish contractor Acciona is using paper ash to replace the cement that would normally go into the road’s construction to improve durability.

"In road construction, we need the strongest materials. And for that, we usually use cement. This paper ash doesn’t just look like cement. It meets all the technical requirements of cement, but it’s also more environmentally friendly," explains Acciona's R&D Project Manager, Juan Jose Cepria Pamplona.

"The potential impact of the project is enormous. We have calculated that we can save 65-75% of the associated CO2 emissions. And by 'scaling up' we could save up to 18,000 tonnes of cement per year, says Juan Jose.

But the benefit is not only carbon reduction. By using paper ash – that’s burnt waste paper and pulp that can no longer be recycled – the company is turning rubbish, that would most likely end up in landfill, into a resource.

The motorway in La Font de la Figuera is one of three pilot projects, but Juan Jose says Acciona has big plans for the future.

Our intention is to scale up and to extend its [paper ash] use nationally and eventually replicate it internationally," he says.

Acciona is a member of the paperChain project. The initiative, which is part of Europe's wider industrial strategy to ensure a more circular approach to natural resources, aims to harness the waste generated by Europe’s paper and pulp industry.

Figures from 2014 show the sector - the world’s second-biggest – had an annual production of 130 million tonnes. 11 million tonnes of that ended up as unrecycled waste.

Johan Elvnert is Secretary-General of the Forest-based Sector Technology Platform. He says Europe's paper and pulp industry is finding new ways to harness this by-product.

“New technologies make it possible to reuse and recycle more. One good example is the paperChain project, but we see these kind of developments for everything, textiles, packaging, even non-materials and even fish food from the treatment water of pulp mills. So, the best is not to think of this as waste but a resource.”

Elvnert concludes by saying: “To get to a zero-waste circular economy we need to work together along the whole value chain. The EU’s 2050 targets are very ambitious indeed. In the forest-based value chain, we have looked at how to get to a zero-waste circular society and we will work hard to make this agenda a reality, but support from the European Union is crucial.”