We have all dreamt of relocating and starting a new adventure - the hardest part is to make the first step….. 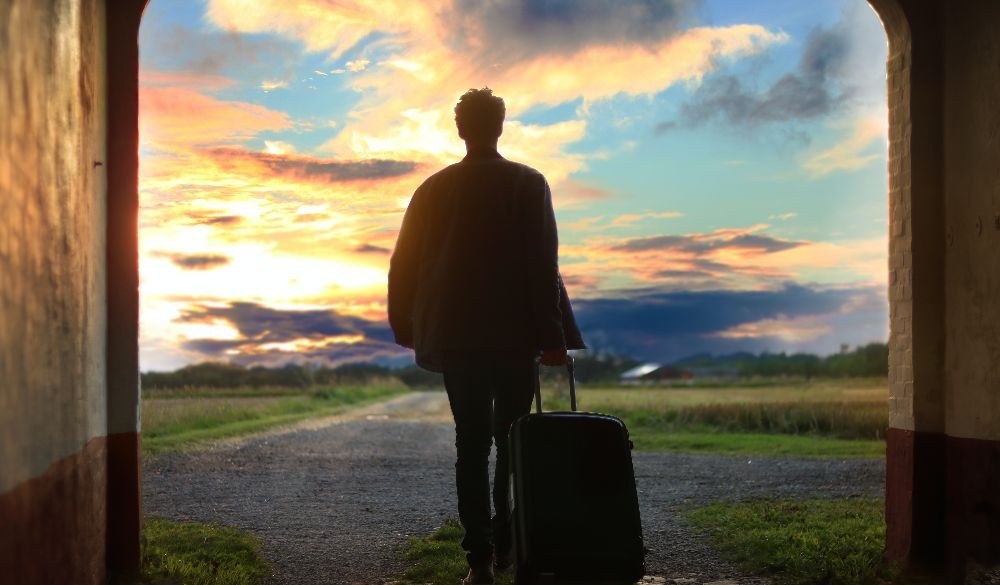 Raise your hand if, at some point in your life, you’ve dreamed about packing up your belongings and moving halfway around the world Spain looks good...

Well, here are 4 individuals who did just that — and want to share their experiences. These adventurers have wise, honest observations to pass along, observations only experience can teach you. The basic headline: Living abroad is a wonderful, strengthening, enlightening, and life-changing experience — but it also doesn’t come without its difficulties.

Five years ago, Dave was living a sweet life in San Francisco, working as a staff director for a nonprofit and sailing on the side. “But I was actually so happy that I decided I’d better try living abroad before getting swept up in Bay Area life forever,” A friend told him it was easy to find work in Spanish Basque country, so he applied for and got a job as an English language assistant — and now he’s starting his own language business.

What he misses most about life in America: Ethnically diverse food. “The food is fantastic here, but not really open to outside influence. It’s Basque food for Basque people. Looking at recipes from American publications was so frustrating that I’ve pretty much stopped.”

What he loves most about life in Spain: “Someone told me once that one year abroad is as good as three at home, and that’s the way I feel about my time here. It’s worth more. Living abroad, simple things like meeting new people or trying a new dish have this newness and strangeness. ”Biggest lesson he’s learned overseas: “Humans are social creatures, and they’re meant to explore

An entrepreneur, Alexis runs an online advertising agency which focuses on luxury destination events. “My fiance and I both had opportunities to run our businesses overseas, so we moved to Barcelona this year because there’s a real opportunity to create here — and the festival scene in Europe is bustling,”

What she misses most about life in America: Our work ethic. “The efficient work ethic and expertise instilled in America’s culture is unparalleled. Taking concept to creation anywhere else has demonstrated that America just knows how to connect business, experience, and efficiency in a streamlined way.What she loves most about life in Spain: “I’m able to work with different types of people. And the food and weather’s not too shabby!”Biggest lesson she’s learned overseas: “Philosophies about work ethic, priorities, social interaction, and innovation are vastly different wherever you go. Creating a successful work/life balance is all about adapting to those differences.”

Right after Heather graduated from college, she moved to Italy to delay the seemingly inevitable corporate job, and also to be with her now husband, whom she’d met during her junior year abroad. She hasn’t lived stateside since, living in Florence first for school, then London, where she worked for a global education company, and now Barcelona, where she’s on maternity leave. She and her husband are raising two children, three years old and three months old. What she misses most about life in America: Family and friends. “When I was still single and living abroad, I got back to the States once or twice a year. Now that I have a family, and many of my friends and family have their own families, two or three years may pass without seeing some of my siblings or closest friends.”

What she loves most about life in Spain: “I learn something new every day. It could be a new word in another language, politics in another country, or how to prepare a cultural dish. Also, my kids hold three passports and will grow up with an international mindset, speaking four languages. I’m not sure what others think, but to me, that’s pretty cool.”

Biggest lesson she’s learned overseas: “You can belong anywhere. Sometimes I’ve felt lonely because I’ve felt like I belong nowhere. But then you meet others who’ve had similar experiences, and you realize that you’re part of a bigger community, and that you really belong anywhere and everywhere you want to be.”