Sales activity is now 75.7 per higher than when the market bottomed out in February 2014 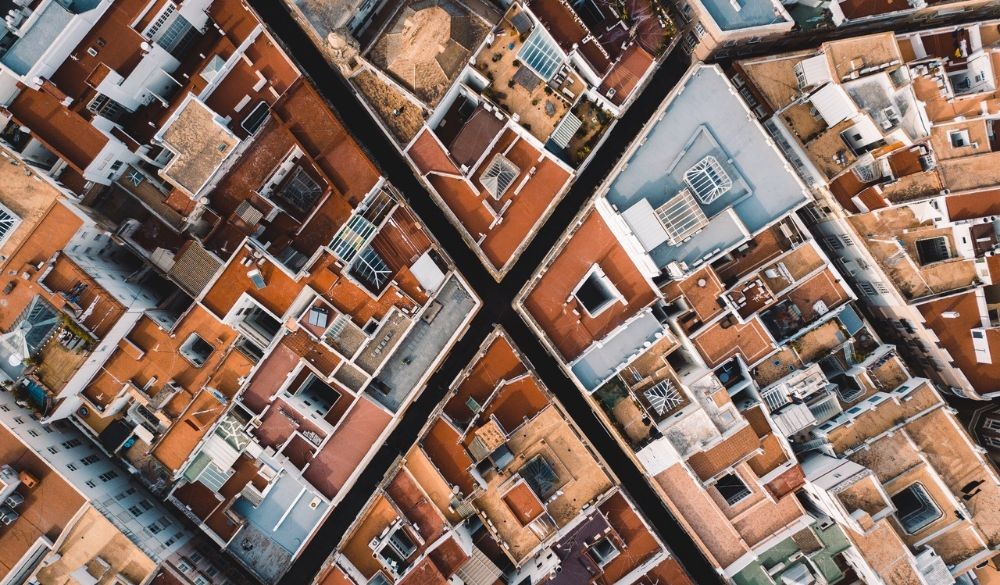 Activity in the market has risen by 75 per cent in the last five years.

This Thursday saw the publication by the government’s central statistics unit of the residential property sales data for the month of January 2019, showing that the number of transactions was just 0.2 per cent lower than in the same month last year at 47,645.

Minimal though it is, this is the first year-on-year decrease since March 2018, when the figures were distorted in March by Easter falling earlier than in 2017, and appears to confirm the impression given by another set of data released earlier in the week by the country’s notaries, that the level of activity in the market may be reaching a plateau after five years of growth.

However, as is so often the case, the overall figures hide a good deal of disparity among the results reported in Spain’s 17 regions. The figures were higher than in the first month of 2018 in six of them, most notably in Extremadura (by 36.9 per cent), Galicia (17.5 per cent) and Aragón (16.9 per cent), while among the decreases the most significant were those reported in the Canaries (22.4 per cent), Asturias (18 per cent) and the Balearics (13.7 per cent). Indeed, the downward trend in the Balearics is becoming a constant feature of these monthly statistics, and last year the islands were the only Spanish region in which the annual total was lower than in 2017.

It is perhaps significant that the Balearics were one of the regions where the market began to recover soonest after the slump which began in late 2007, while the others - Madrid and Catalunya – also showed stable figures in January (a decrease of 0.3 per cent and a rise of 5.7 per cent respectively).

As is almost always the case, the region with most sales per 100,000 inhabitants of property-buying age during January was the Comunidad Valenciana, with a figure of 185, and this is due in large part to the frequency with which properties in the Costa Blanca change hands among the non-Spanish population in the Costa Blanca.

Although the overall total of sales registered in January was flat, in the longer view the extent to which the real estate sector in Spain is still recovering is the fact that the level of sales activity is now 75.7 per higher than when the market bottomed out in February 2014, with the running 12-monthly total standing at a little over 515,000.

Photo by Andrea Leopardi on Unsplash