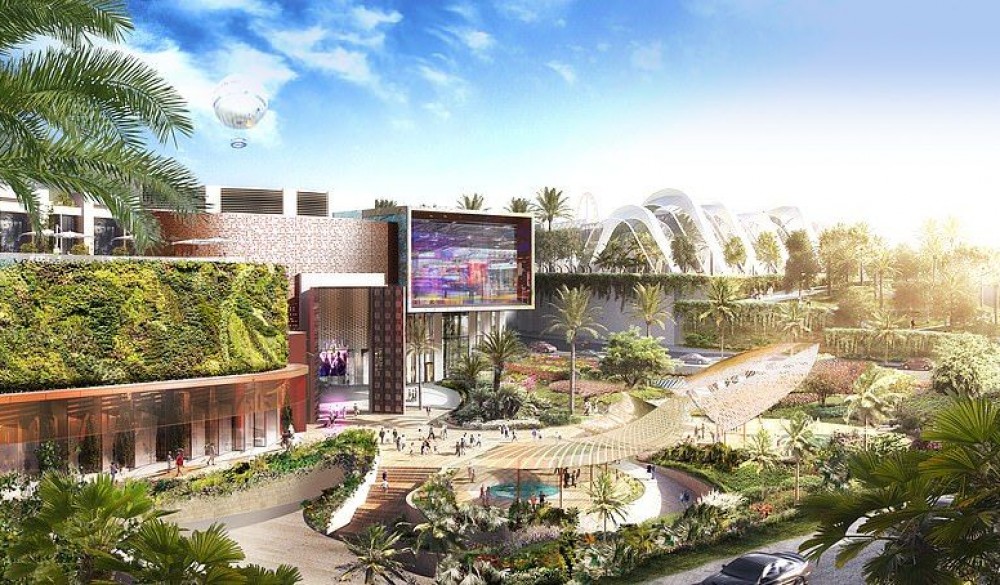 A Spanish holiday hotspot that is popular with Brits is set to get a brand new €590 million shopping complex.

The 175,000 square metre development is planned for the Costa del Sol and if it receives final planning permission, it will be built close to Torremolinos.

The venue will feature a whole range of shops as well as 70 restaurants, two hotels and even a concert venue.

The company behind the project already owns a number of shopping centres in the UK including the Trafford Centre in Manchester and Lakeside in Essex.

Among the leisure attractions planned are a wave pool, an aquarium, a climbing wall and a circus venue. There will also be a congress centre. 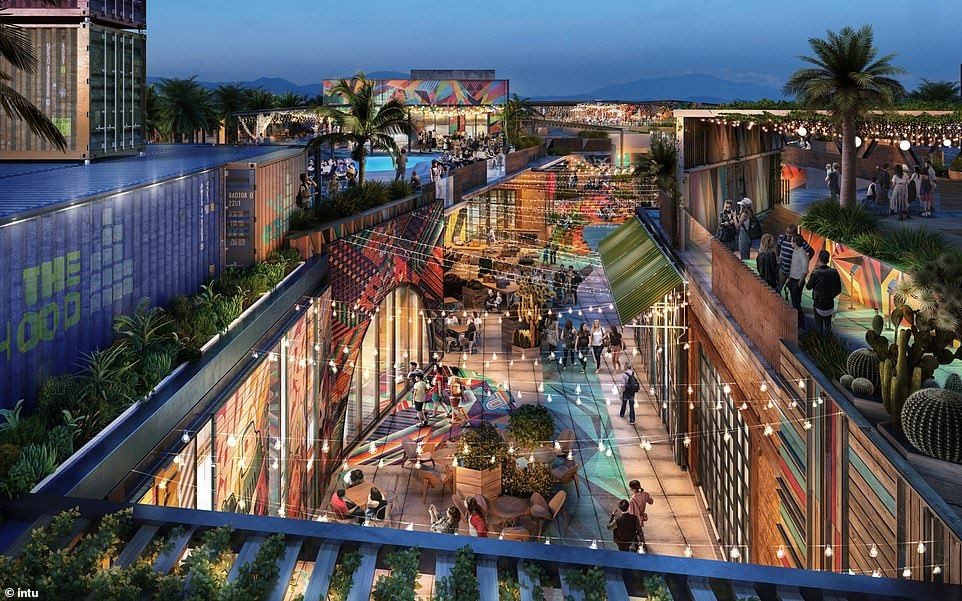 While outside the complex, there are also plans to create 12 different neighbourhoods, alongside 250,000 square metres of parks and gardens.

Developers said they will hire unemployed locals as part of giving back to the community as well as making sure the complex is sustainable by using at least 20 per cent of materials that have been recycled.

The company already has two shopping complexes in Spain in Xanadú and Zaragoza and there are plans for more in Valencia, Vigo and Palma.

News of the new shopping complex comes as visitor numbers to the resort of Torremolinos have soared recently.

A multi-million-pound refurbishment of many of the Spanish town's major hotels has helped to produce the best tourism figures for 10 years, with almost one million visitors recorded in 2018.

Torremolinos grew from a simple fishing village into a thriving holiday resort in the Costa del Sol. The town offers beautiful sandy beaches such as El Bajondillo and La Carihuela. Nightlife, dining and shopping are centered on Calle San Miguel. Away from the beachfront and its high-rise hotels are several golf courses and amusement parks, as well as pockets of traditional Andalusian culture such as the village of El Calvario.

A new development in Torremolinos presents an avant-garde residential complex and innovative design, created to make the most of the fabulous open views of the Mediterranean Sea. It consists of a magnificent indoor heated pool and another one outdoor, jogging circuit, sauna, Turkish bath, gym and 24-hour security. 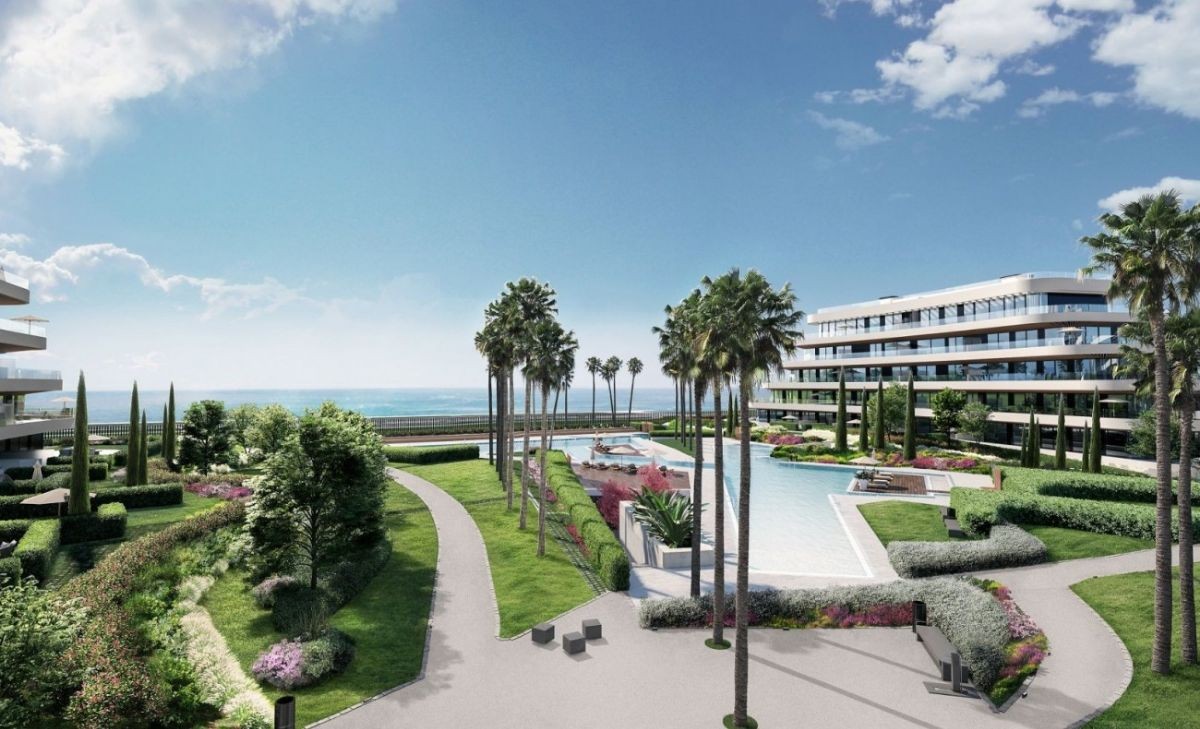