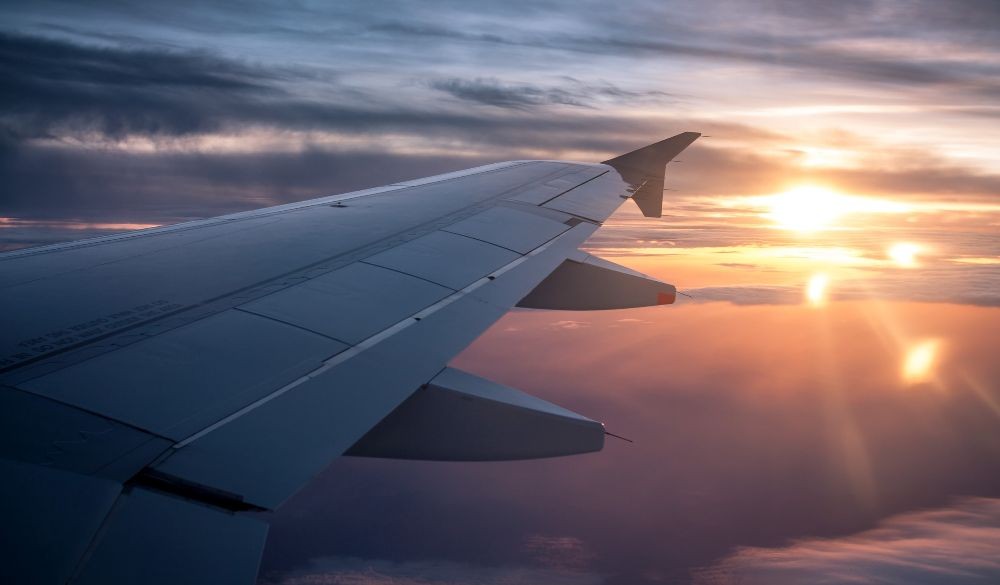 The last two years have unsurprisingly seen a boom in digital nomad visas, as countries worldwide rushed to take advantage of a rise in remote workers. Now, Spain is the newest country to join in, introducing a visa that will allow visitors to live and work in Spain from six months to a year, with the option of extending up to two times.

This means remote workers could live in Spain for up to three years without the right to residency, as long as at least 80 percent of their income comes from non-Spanish companies, according to The Independent.1

The visa would apply to foreign nationals from non-European countries, which would also include people from the U.K. post-Brexit.

Many destinations, particularly in rural Spain, are ready to welcome remote workers with open arms. Around 30 villages, including several in Andalusia, the Canary Islands, and the Basque Country, have joined the Red Nacional de Pueblos Acogedores para el Teletrabajo (the National Network of Welcoming Villages for Remote Workers) and are encouraging digital nomads to visit, intending to attract new residents.

The new visa was introduced as a draft under the Startup Act. Along with attracting remote workers, the new visa will kickstart entrepreneurship in the region by providing tax incentives to small businesses. But don't book those flights yet: the law has not yet been approved by the Spanish Parliament, although it is expected to be signed off sometime in the first half of this year.

Summer in Marbella, anyone?

9201 Views
Register for our newsletter