Spanish Sales On The Up 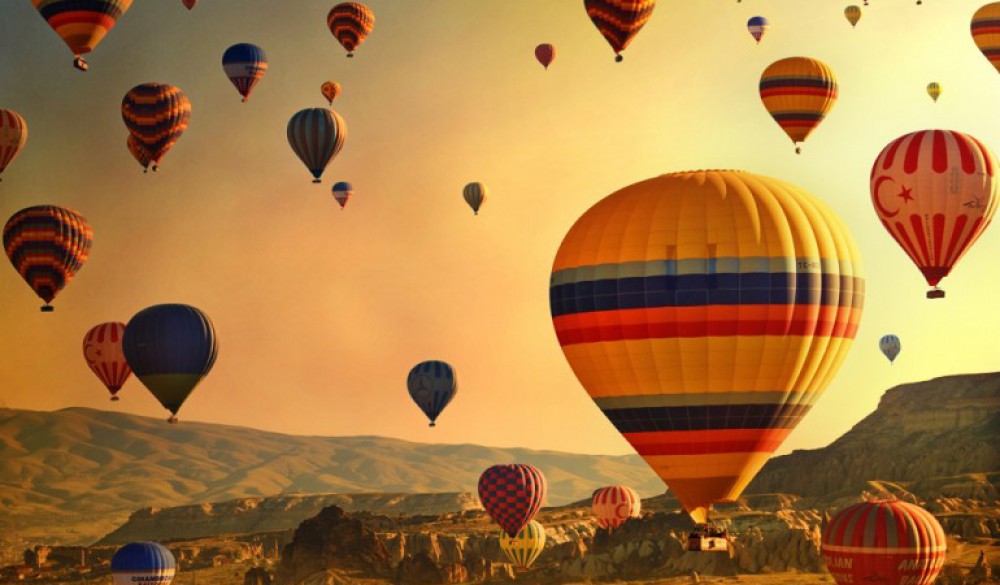 Although the recovering in housing sales in Spain continues with transactions up by 1.9% in April, prices are still falling, the latest figures show.

The data from the General Council of Notaires shows sales up almost 2% in April but prices down by 3.9% year on year nationally. Overall a total of 30,758 transactions were completed which the council says ‘reflects the stabilisation in monthly sales’.

The average price of homes bought in April was €1,188 per square meter with new homes, the data also shows and the number of mortgages available is rising, up 12.3% year on year. Buyers are also able to get higher loans with the average mortgage sixe up 9.2% to €122,119.

The Euroval report also looks at what has been happening in the Spanish property market in the last couple of years and shows that sales increased by 21.63% between 2013 and 2014.

It also shows a decrease in the number of new homes being sold and the largest numbers of transactions are still taking place in Andalusia, which represents 19.2% of the total volume.

When it comes to valuation activity, the firm reports an 11.5% increase in 2014 over the previous year, after eight consecutive years of declines. But this is just 30% of the volume of appraisals which were carried out in 2005.