Spanish Housing Market: A More Sustainable Growth in 2019 and 2020 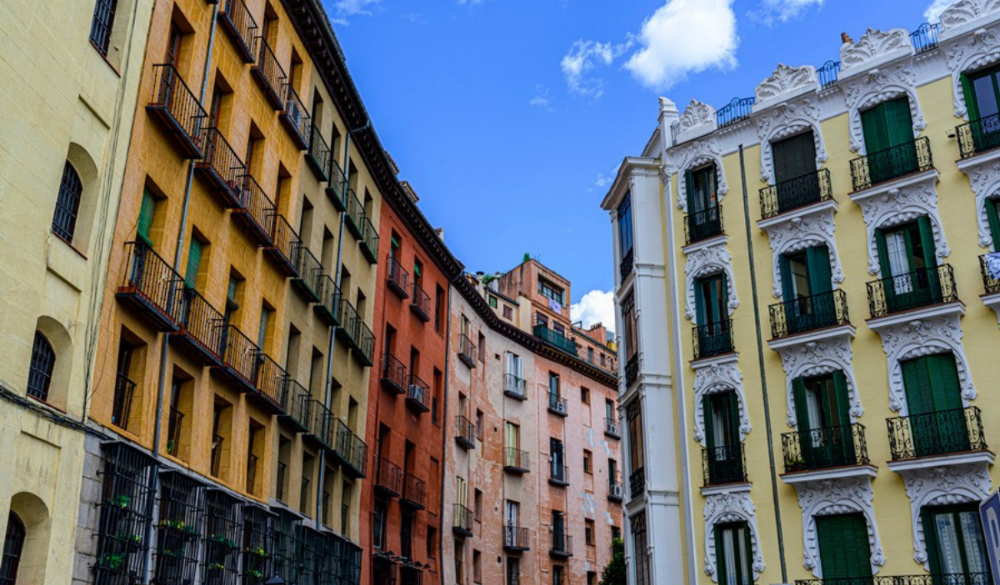 The Spanish housing market is entering a more mature phase in the cycle, characterised by a weakening in growth in demand and prices. The factors which support the expansion of the housing market (creation of employment, favourable financial conditions and elevated external demand) continue evolving positively but are losing dynamism.

The supply of new housing continues to grow vigorously, especially in areas with highest demand. The expansionary trend of the sector will continue over the next few months.

The upward trend of the housing sector contrasted with the economy as a whole, which began to show signs of fatigue: Spain´s GDP grew 2.6% in 2018, an elevated level but below 3% for the first time in three years. This softening in the rate of growth of the Spanish economy is explained by the reduced impact of certain temporary factors (like the reduction in interest rates, an expansionary fiscal policy or the fall in oil prices) which had supported growth in previous years.

In 2019 and 2020, the forecast is a continuation of the expansionary tendency of the economy but at a slightly slower rate: according to Caixabank Research, Spanish GDP will grow at 2.3% and 1.9% respectively.

In this context of a progressive slowdown in the Spanish economy, market specialists believe that the trend to moderation will also reach the housing sector. Moderation should not be interpreted as a sign of weakness in the sector, but rather as a normalisation towards more sustainable growth rates following the strong growth experienced during the recovery. In other words, it is expect the housing sector to slow down but continue to perform well, as explained below.

Beginning with the demand side, it is seen that, since the end of 2018, the growth in house sales has softened. While, between January and September last year, sales increased 11%, in Q42018 they grew more slowly (7.5%). This moderation has continued into Q12019, with more contained growth (3.7%). This data is consistent with the information provided by Google Trends on internet searches for houses. In April and May these searches have continued to slow.

Despite the slowdown in total sales, the uneven performance of sales of new and second housing stands out. To the extent that housing promotions initiated in recent years are entering the market, sales of new housing are becoming more important: in 2018 they grew more than sales of second-hand housing for the first time in more than 10 years. This strong performance in new housing sales was maintained in Q12019, with growth of 14.4% compared to 1.4% for second-hand housing. As a consequence, the relative weight of new housing is recovering territory (18.4% in Q12019), but remains close to its lows and far from its average in the last decade (36%).

6599 Views
Register for our newsletter