The Winter Season Is A Few Hours Away From Marbella, You Don't Need To Ski To Enjoy It.... 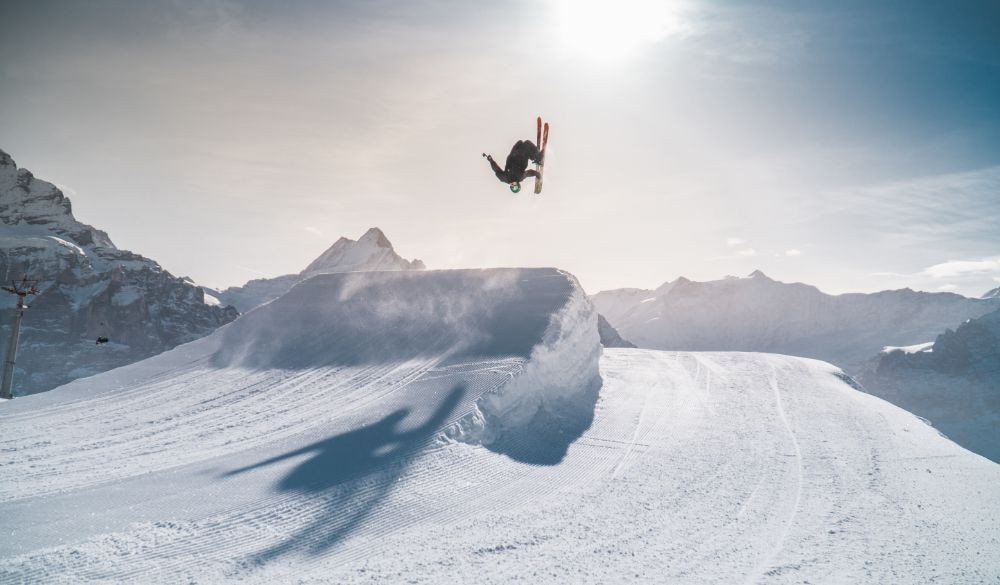 Pradollano, at 2100m, is the stylish modern lift base, with shops, restaurants and bars set around traffic-free open spaces.

The accommodation sits around the winding road leading up the hillside from the base at Pradollano. The resort boasts over 100km of slopes spread across 124 runs. The vertical is 1200m, from the Pradollano base at 2100m up to the higher lifts on El Veleta at 3300m.

As if the altitude of the area is not enough the resort also provides 35km of snowmaking on 44 slopes. Two gondolas go up in parallel to the mid-station at Borreguiles, where there are excellent nursery slopes offering a welcoming and fun place for youngsters to get into skiing. Fast quads go on from there to an impressive 3300m. There are four identifiable sectors, well linked, with a good range of intermediate runs, mostly easy reds, but not a lot for experts.

The resort has made some significant developments in recent seasons regarding their freestyle terrain. At the Sulayr Terrain Park there's something for everyone, including the longest slopestyle slope in Europe as well as the biggest permanent half-pipe in Spain. The resort opens the Loma de Dilar area early on Sundays so from 7.30am to 9am, prior to the general opening hours, you can enjoy blissfully quiet slopes. Nightskiing is offered on the Rio and Maribel slopes on Saturdays and Tuesdays. If you want to enjoy a nocturnal non-ski activity, then stargazing is offered at Borreguiles.

Even if you're not a star gazer, there are good views from the top of the plains and towns, and on a clear day across the Med to Africa. Weekends can be busy, and queues may develop for some of the older lifts, especially the chair up the village slope. The home run can get crowded too. Snow here may be good when it's poor in the Alps, and vice versa, but the investment in snow making can really help things if needed.

Most slopes face north-west, but some get the afternoon sun. And when the wind blows, as it can do, the slopes can close. The Sol y Nieve hotel with spa and good kids' facilities has had good reports in the past. A main attraction of Sierra Nevada for many is its proximity to Granada, only 32km away. The resort is only 90 minutes away from the sea too.

7863 Views
Register for our newsletter